Obama Rolls Out His Rabbis 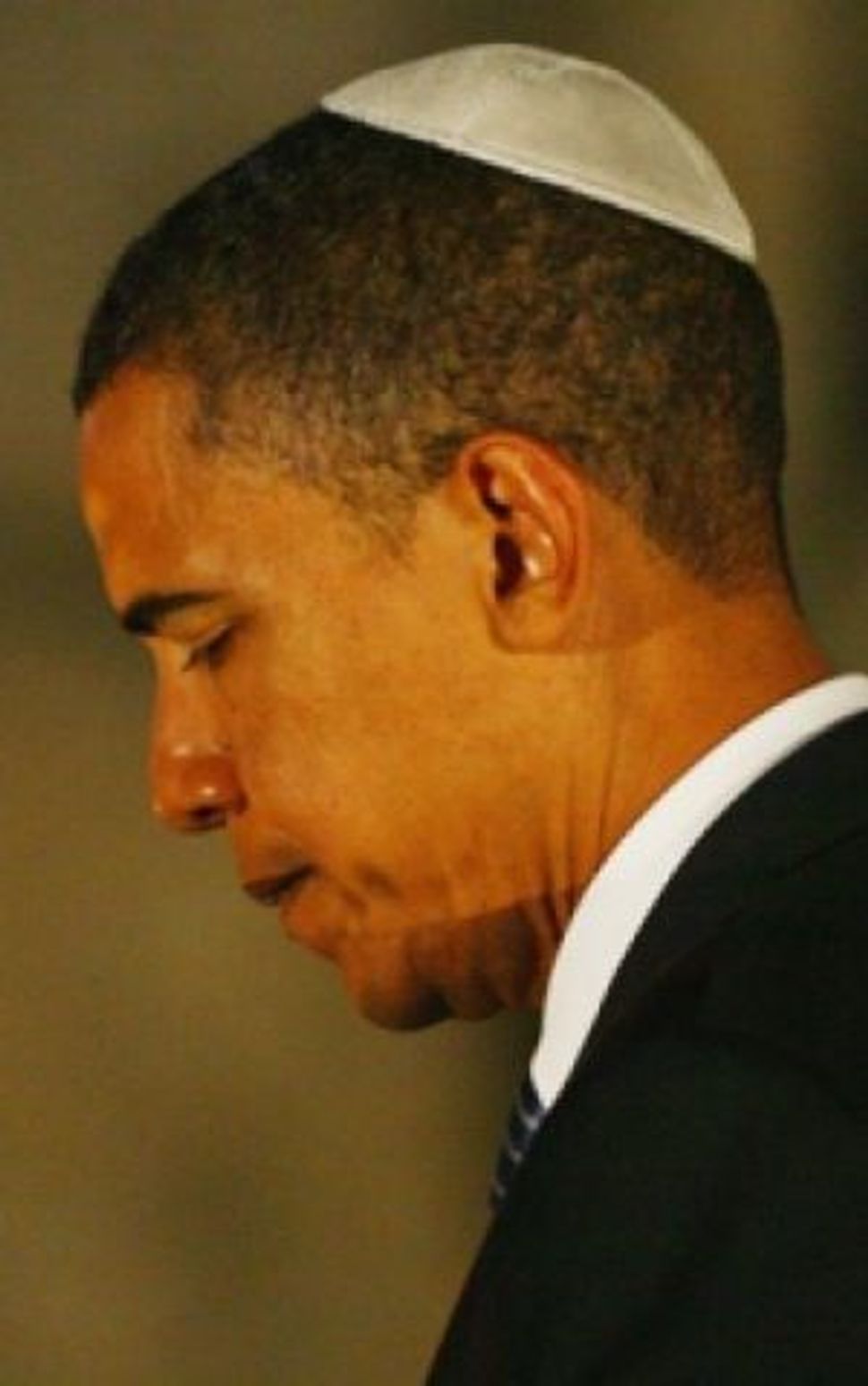 Obama’s reelection campaign launched its list of Rabbis for Obama, which includes some 600 rabbis of all denominations pledging their support for the president.

The campaign takes pride in the number of rabbis on the list. In 2008 only 300 rabbis signed on, now the number has doubled. “Their ringing endorsement of President Obama speaks volumes about the President’s deep commitment to the security of the state of Israel and his dedication to a policy agenda that represents the values of the overwhelming majority of the American Jewish community,” said Ira Forman, the Obama campaign Jewish Outreach Director in a press release issued Tuesday.

In an effort to avoid any potential legal pitfalls, the campaign stressed that all rabbis represent only themselves and not their synagogue or organization. The campaign website lists only their place of residence, not the synagogue’s name. Any official with a nonprofit organization could endanger that institutes tax exempt status by endorsing a political candidate.

What will the rabbis for Obama be doing from now and until November?

Not much. A campaign insider explained that by signing on to the list, rabbis did not commit to speaking out on behalf of Obama’s campaign or attending events. Many rabbis, however, already expressed their willingness to play an active role.

The list of 600 rabbis includes several Orthodox clergymen, an achievement for the Obama campaign given poll numbers that indicate Orthodox Jews lean heavily toward the Republican side. It also has representatives from 40 states (even Utah and Wyoming) and is heavy on the swing states of Florida, Ohio and Pennsylvania.

How significant are these rabbis in their communities?

JTA’s Capital J blog compared the list to the most recent Newsweek list of America’s top 50 rabbis and came up with only 10 matches.

Obama Rolls Out His Rabbis