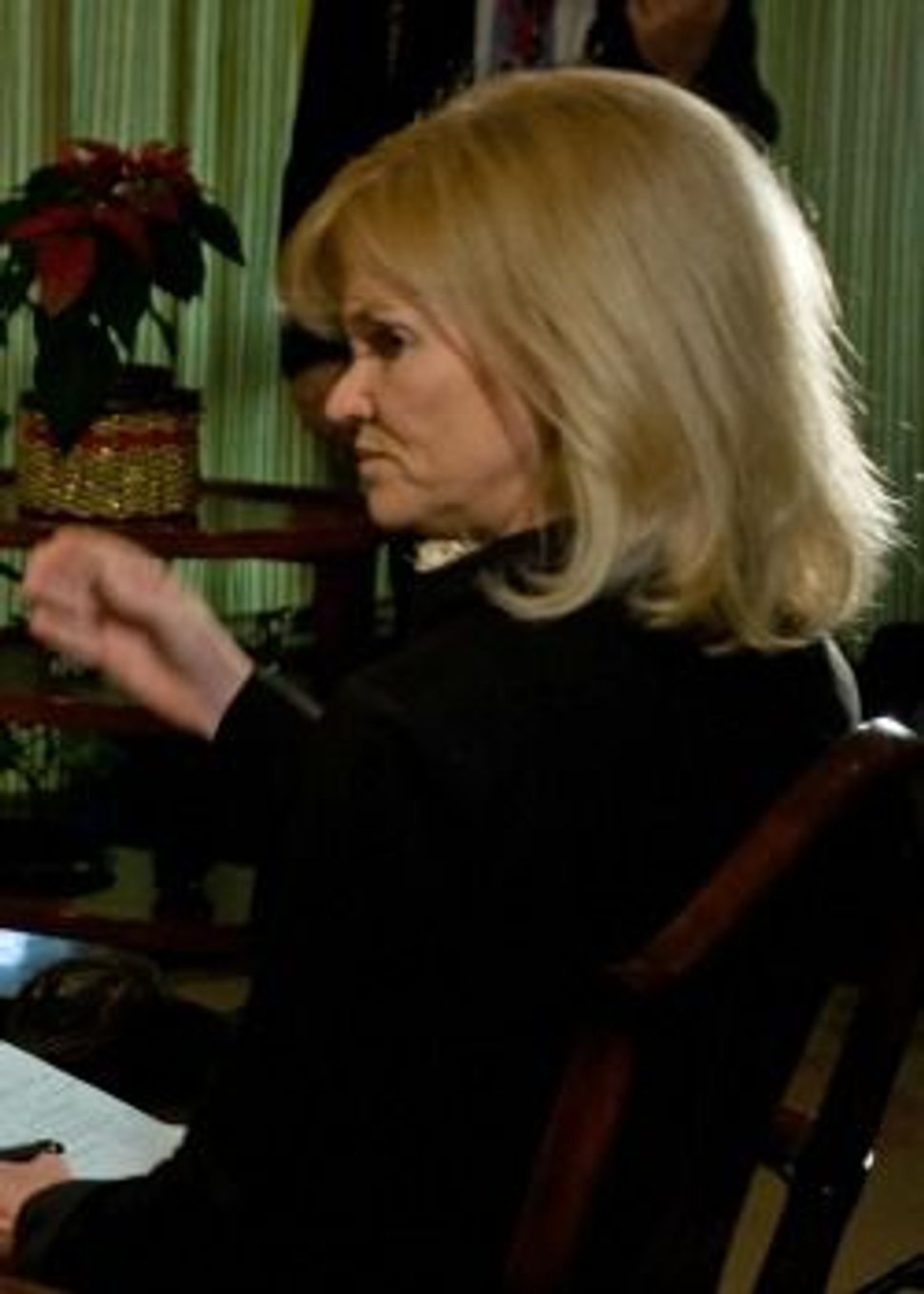 The moderator is ABC senior foreign correspondent Martha Raddatz, who is scheduled to moderate an Oct. 11 debate between Paul Ryan and Joe Biden.

Her ex-husband is FCC chairman Julius Genachowski, whom the Forward profiled as a “Talmud ace” two years ago.

Genachowski and Raddatz divorced in 1997, according to right-leaning news site The Daily Caller.

“How could it be? How could it be a conflict of interest?” Rush Limbaugh asked facetiously on his show today. Slightly misrepresenting the report, Limbaugh continued: “If you are in the dominant liberal culture of Washington, and you have a former top Obama official married to a debate moderator, where could there be a conflict?”

The dispute mirrors a recent criticism of former CNN host Campbell Brown, who was accused of not sufficiently disclosing her marriage to Romney advisor Dan Senor.