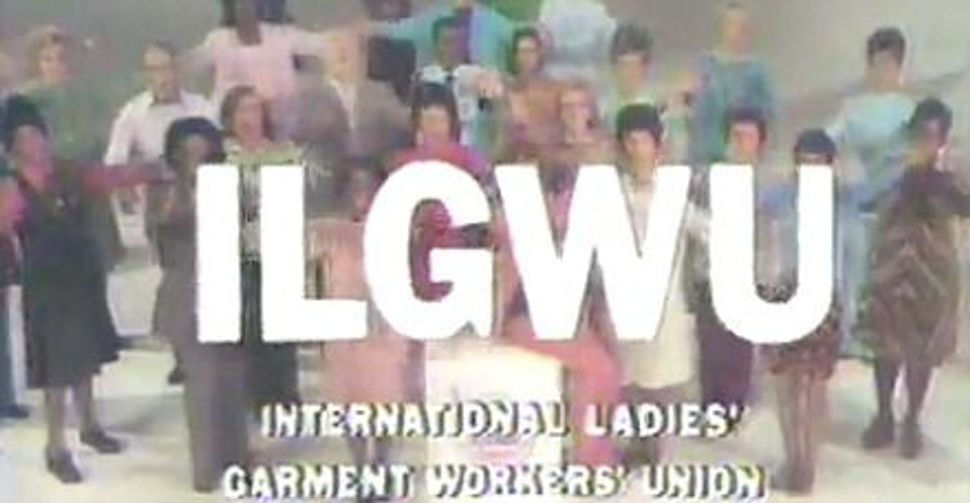 Labor Day has arrived, and families across the country will be getting their backyards ready for barbecues. In progressive circles, a familiar message is making the rounds: Buy union. Make sure your grill is a Weber or Thermador, made by union hands. Eat Butterball and Hebrew National franks. A list of brands has been circulating on social media sites with the goal of urging pro-labor consumers to support members of the Bakery, Confectionary, Tobacco Workers and Grain Millers International Union, the United Food and Commercial Workers, and other food sector and manufacturing unions.

Trade unionists encourage each other to “buy union” not only to show solidarity, but also to prop up unionized businesses. After all, nonunion competitors can afford to mark down their products, so it is up to us to keep union jobs alive. And we can punish anti-union companies by not giving them our business. The idea of letting your social conscience guide your purchases — whether it be boycotting or gorging on Chick-fil-A — is a familiar and popular American concept.

But at a time when a movement like Occupy Wall Street is proposing a new economic approach that isn’t based simply on stimulating consumer spending, perhaps this is the wrong approach. At the very least, we should examine at it a bit more critically.

I should make it known that I avoid anti-union FedEx. I don’t set foot in a Walmart unless I’m stranded in the middle of a highway in America with no other option. On more than one occasion, I’ve defended my preference for plebeian Budweiser or Miller High Life over more sophisticated micro-brews by pointing to the union label.

But this assumes that the benefits union workers have at these companies are the result not of collective action, which forced the employer to comply with worker demands, but of consumers lining the pockets of the bosses. Through active consumerism, the “buy union” narrative shifts the power to driving change from worker struggle. Furthermore, there is something terribly Reagan-istic about assuming that making bosses at unionized firms even richer will allow the wealth to trickle down to Joe Sixpack.

In fact, it often doesn’t. Many of the major strikes and lockouts in this country over the past several years — at Verizon, Sotheby’s, Mott’s (which is on the Labor Day BBQ list) and Caterpillar — involved companies demanding draconian wage and benefit concessions from workers not because of increased competition or falling revenues, but despite whopping profits.

Think of it this way: If I send a package via UPS (where workers are represented by the Teamsters) and my patronage helps keep the parcel company in the black, how can I expect the surplus to be used? Will it be voluntarily invested in a new safety program for workers or through increased pension contributions? Or will it go to corporate lawyers and public relations hacks to help fight the union in the next round of contract talks?

Also, if you look at the list of Labor Day “union” items, you see a lot of odious actors. Though its workers are unionized, Smithfield has been condemned by both labor groups and by animal rights activists for its atrocious slaughterhouse conditions. The list urges people to buy Coca-Cola products even though many unionists are boycotting the company for its connection to violence against labor organizers in Colombia. Hormel Red Franks is also on the list; in the mid-80s the company fought against its meatpackers and were successful in the campaign, which, along with Ronald Reagan’s firing of air traffic controllers. marked the decline of the American labor movement.

Of course, when it is feasible and ethical to buy union, there’s not a problem with that. And there’s a sense that buying union proves to free-market advocates that it is possible for companies to invest more in employees and remain competitive. But the fact is, buying union is a kind of “least I can do” approach. It isn’t clear that shopping at Costco, which has union-represented locations and pays its employees above the industry standards according to labor groups, will change Walmart’s ways anytime soon. America can’t buy its way to labor reform; that will take massive legal changes and, most of all, grassroots organizing among workers, not patting employers on the back for not having broken the union at their place of business.

Things such as green products thrive because a lot of people demand them. Sadly, union membership is at less than 15% in the United States, and that’s not enough people to move markets — or company ethics.

Ari Paul has written for The Nation, the Guardian, Z Magazine and Al Jazeera English. He is a dues-paying member of the American Federation of State, County and Municipal Employees.