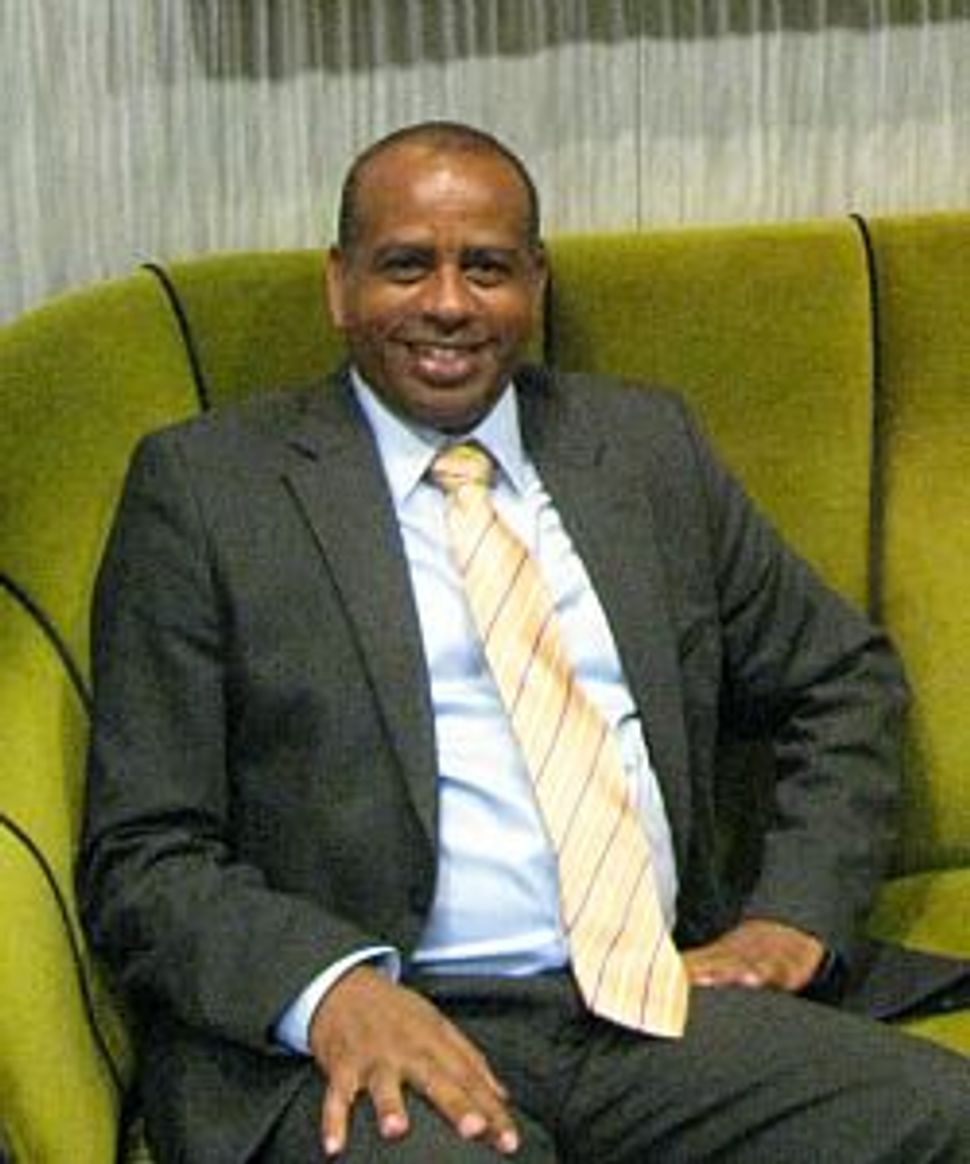 The speaker of the Knesset, Reuven Rivlin, told Israeli reporters that the controversy over the mention of Jerusalem in the Democratic National Committee platform had “far-reaching significance” in harming the relationship between the Obama administration and Israel.

The deputy speaker of the Knesset disagrees.

In a conversation this morning in my office, Shlomo Molla, a member of the centrist Kadima party, argued that Israeli politicians should stay out of the American political fray.

Furthermore, he said it really doesn’t matter what American parties think about what is first and foremost a question for Israelis.

“Jerusalem is the capital of Israel,” Molla said. “We decided that. I don’t mind if Democrats or Republicans say what they will. It is our decision.”

When I raised Rivlin’s remarks, Molla acknowledged their differences. “Rivlin is seventh-generation Jerusalemite,” he said of the speaker. “That’s his view. That’s okay.”

Molla went on to praise President Obama’s support of Israel and said the Republican criticism works against Israel’s national interest.

“To attack President Obama as anti-Israel is not right, not true,” he said. While noting that Obama made a “big mistake” by not stopping in Israel after his speech to the Muslim world in Cairo in 2009, Molla said, “we believe America and Israel have the same philosophy, the same values. I want to work intimately with any president.”

Rivlin, a member of Benjamin Netanyahu’s ruling Likud Party, earlier was quoted in the Times of Israel as saying the Jerusalem platform snafu was no simple mistake. He suggested it represents a fundamental shift in policy.

“It was no mistake nor instance of forgetfulness in the first place,” Rivlin said Thursday. “There is no doubt in my mind that President Obama restored Jerusalem to his party’s platform due to political and electoral considerations and the harsh criticism within Israel and the U.S.”

“This is a problematic sign of the erosion of the U.S. government’s strategic commitment toward Israel,” Rivlin added.