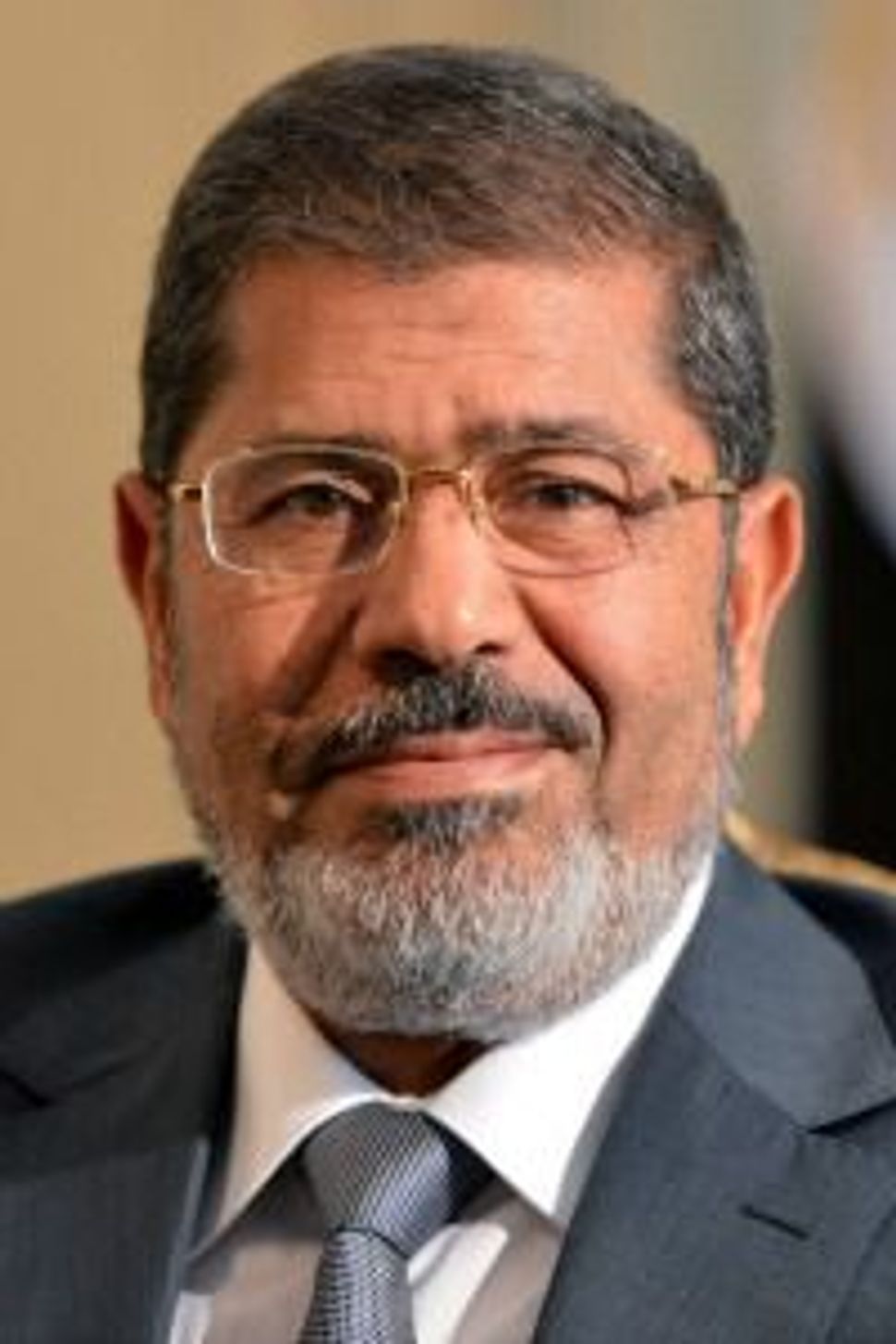 More than 100 American business executives descended on Cairo to discuss new investments in Egypt’s beleaguered economy. The four-day mission, hosted by the American Chamber of Commerce in Egypt and the U.S.-Egypt Business Council, contains representatives from some of the United States’ largest corporations, including Boeing, Citigroup, ExxonMobil, and Microsoft, along with officials from the Obama administration.

Talks have centered on reviving an Egyptian economy left moribund by last winter’s revolution and the ensuing political turmoil. Foreign currency reserves have dwindled to less than half of their pre-revolution levels, and the country’s critical tourism industry has shrunk by at least a third.

Nevertheless, leaders of the delegation sounded an optimistic tone. According to economic analysts, Morsi’s assumption of office after over 16 months of military rule has restored a measure of stability to the Egyptian financial landscape.

In his remarks at a welcome breakfast, U.S. Deputy Secretary of State for Management and Resources Thomas Nides declared Egypt “open for business,” while G. Steven Farris, the chairman of the U.S.-Egypt Business Council and CEO of the Apache Corporation, the largest American investor in Egypt, urged the U.S. and Egypt to move quickly toward a free trade agreement.

The U.S. is eager to shore up its relationship with Egypt after seeing its longtime ally Hosni Mubarak deposed last year in a popular uprising. The business mission is only the latest in a series of overtures the U.S. has made to the Muslim Brotherhood, the Islamist movement from which President Morsi emerged and which has become the dominant political actor in post-Mubarak Egypt.

The mission comes against the backdrop of ongoing discussions between the U.S. and Egyptian governments to eliminate approximately $1 billion of Egyptian debts. Egypt is also in talks with the International Monetary Fund over the terms of a $4.8 billion loan package. Although those discussions have been held up since last year over internal rifts within the Egyptian government, Qandil expressed confidence on Sunday that a deal would be finalized within the next couple months.