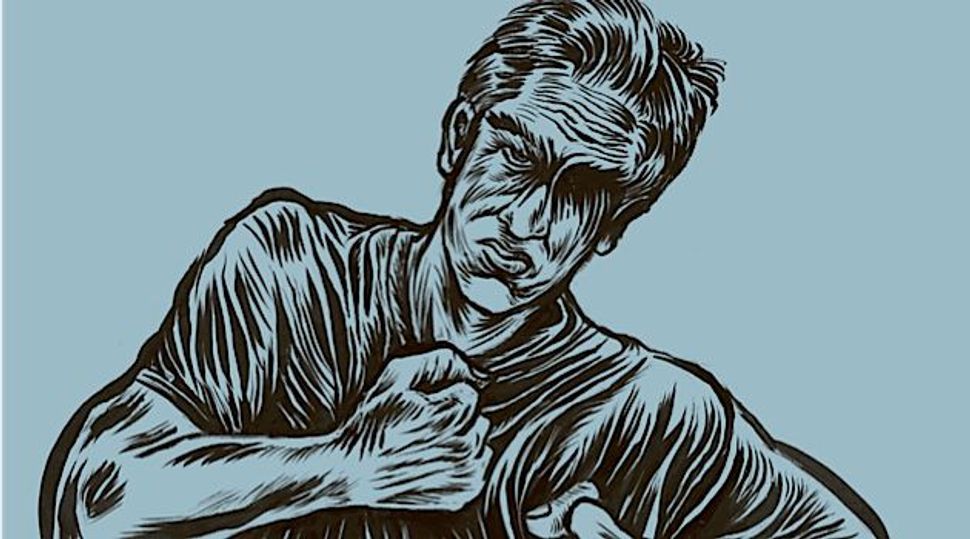 A series of writers answer the question: Do we still know how to atone?

The term “atonement” seems, at first glance, more applicable to adults than to children. Yet children also show a sense of responsibility when they cause harm to others. They experience guilt and remorse, and they try to make amends through acts of reparation. Reparation is at the heart of atonement, and it begins very early in childhood. It can be seen even in toddlers as they attempt to soothe a playmate they’ve injured, or return a toy they’ve grabbed from another child, or apologize for having hurt someone. Attempts to repair harms caused, to make amends, increase over the first few years of life. This moral sense is a core feature of the conscience. It helps children distinguish right from wrong at an early age. Experiments show that even babies can do this to a degree.

Voluntary acts of reparation are likely motivated by feelings of empathy as well as guilt, both of which also are present in the first years of life. Socialization plays a role here, for both good and ill. Parents who use psychological induction are most likely to instill a healthy sense of responsibility in their children. These parents explicitly link the child’s actions to the other’s distress, explaining how the victim feels so that the child can understand the suffering inflicted. Such parents also limit the use of guilt-induction to situations where it is appropriate to feel remorse. Relatively few parents use induction, however, missing valuable opportunities to enhance children’s moral development.

Physical punishment by parents lessens the likelihood that children will make amends. Harsh criticism, withdrawal of love and other forms of rejection are similarly ineffective; this can create excessive guilt and feelings of unworthiness that corrode self-esteem. Thus it is important to distinguish adaptive guilt that guides mature moral feelings and actions from excessive guilt that cripples healthy emotional development. Socialization interacts with temperament; some children are, by their nature, prone to experience guilt and remorse, and they readily learn to take responsibility. Others appear by nature callous and indifferent. Females show more guilt and reparation than males throughout life, beginning in preschool.

If this moral potential is present so early in life, why don’t we see it more often in children and adults? While it is seen in most children, it is not seen most of the time. It is often difficult to take responsibility for our actions, far easier to deny our role in another’s suffering and even to place blame elsewhere. However, if we can tap more fully into young children’s known moral potentials, we might be able to foster more authentic acceptance of responsibility throughout the developmental journey.

Carolyn Zahn-Waxler is a fellow at the Center for Investigating Healthy Minds at the University of Wisconsin-Madison.