Where Is Israel of the Campfire Songs? 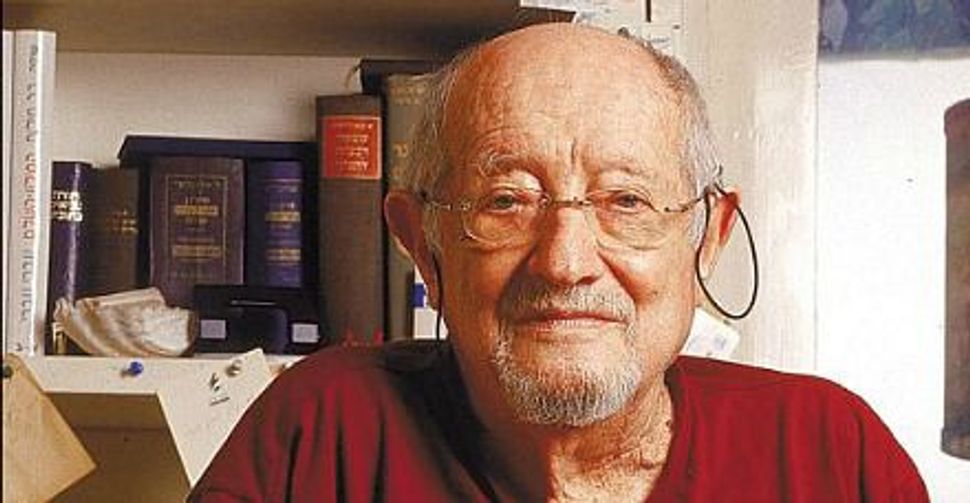 Several months before my 18th birthday, hoping to avoid military service in Vietnam, I went to see a rabbi known for counseling conscientious objectors. The conversation proved brief. He asked me if I would be willing to go and fight if Israel were in danger. Of course, I replied. Well then, he said, you’re not a conscientious objector. You have to be opposed to all war, anywhere, for any reason. You can’t pick and choose your wars. That just wasn’t me. 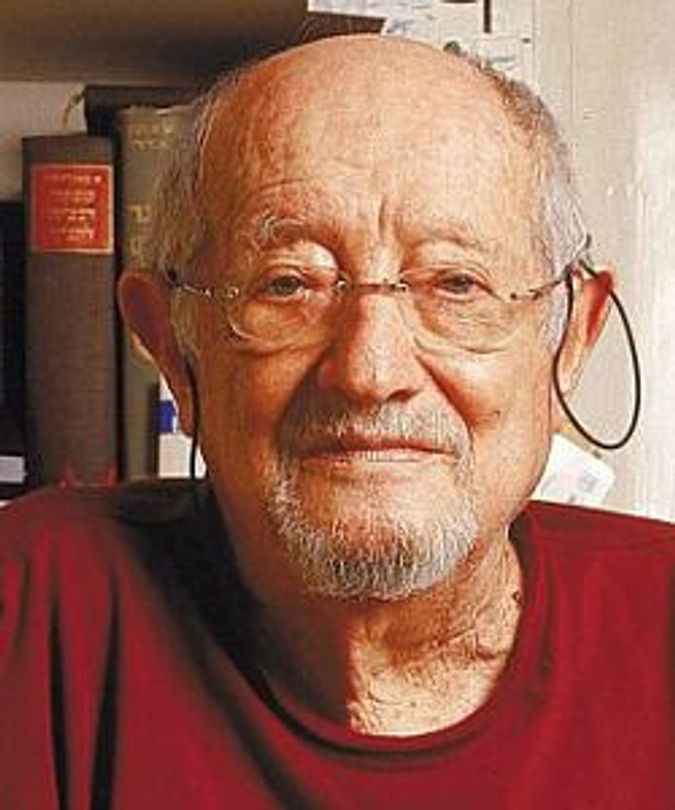 I thought of that moment this past Rosh Hashanah, when I heard about the death at age 86 of Haim Hefer, the Israeli tunesmith known as the poet laureate of Israel’s 1948 independence war. Hefer was the one who wrote all those songs sung around campfires and danced in circles to the strains of an accordion years ago. He wrote from the 1940s through the 1990s, but his best-known songs celebrated the Palmach, the rough-and-ready, kibbutz-based militia that was the core of Israel’s independence army. He didn’t create the myth of the sunburned Israeli in shorts and sandals who fought back five armies and created a nation from the ashes of Hell, but he wrote the soundtrack.

Hefer wasn’t a household name in the Jewish Diaspora, but if you were a Jewish kid growing up anywhere in the world in the 1950s, ’60s and ’70s with even the vaguest awareness of Israel, you recognized his songs in an instant: “Finjan,” “Shoshana,” “Hey Daroma le-Eilat,” “Lech Lamidbar.” We sang them in summer camp, listened to them in Hebrew school, heard them on the soundtracks of countless black-and-white documentaries. In our young minds, they were what Israel sounded like. We thought they were old folk songs, filtered up through the ages. If you didn’t live in Israel, you’d never imagine they were written by a living, breathing person who still walked among us, wrote weekly newspaper columns and cracked wise on television talk shows.

Alongside the sunburned Sabra hero, Hefer’s songs also recounted another, closely related myth: that of the reluctant soldier who hated killing and feared death. Some of his most beloved songs were haunting tales of yearning and loss. Of the couple who walked out slowly — “Yatzanu At” — to the edge of the vineyard to say farewell, holding back their tears and parting with a sad smile. Of the stubborn dream — “Hen Efshar” — that the next jeep coming up the road will be filled with boys shouting: “It’s over. We’re home for good.” Of “Dudu,” the laughing, curly-haired youth who sang loudest around the campfire, carried refugee children gently ashore and finally was himself carried home lifeless from patrol: “Only someone who has mourned the best of his friends can understand us.”

The Israel of Hefer’s songs shaped the Jewish hearts of a generation of American Jews. We understood then that a myth isn’t necessarily untrue. The ideals and freedom struggles he wrote about in the 1950s were on our minds when we began marching for freedom in America in the 1960s. Thousands of young people who went south as Freedom Riders in the summer of 1964 promptly turned around in 1967 to volunteer in Israel during the Six Day War.

Coming home that fall, we poured that same energy into opposing the American war in Vietnam. Was that a contradiction, volunteering in one war and resisting another? A few of us thought so, but most of us did not. Some wars are just and others are unjust. We understood that instinctively back then.

A lot of water has passed under the bridge since. We and Israel grew apart, like relatives whose monthly family brunches became yearly reunions and then just occasional exchanges of greeting cards. In America, a generation’s opposition to an unjust war hardened, for many, into an instinctive revulsion toward all war. Israelis went the opposite way, growing inured to the necessity of living by the sword.

Over the years we saw many of Israel’s foundational myths punctured. We learned that the pangs of Israel’s birth brought suffering to another people that had no part in the Jewish dream. We learned that not all Israelis shared Hefer’s mythos. Some had been reared on the harder-edged poetry of Uri Zvi Greenberg: “A land is conquered with blood / … And only one who follows after the cannon in the field / Thus wins the right to follow after his good plow….”

And we see a growing number drawing their inspiration from a literal reading of the ancient Psalmist: “Blessed is the Lord, my rock / who trains my hands for battle / … my shield, in whom I take shelter, / Who makes peoples subject to me…” And: “God will let me gloat over my watchful foes.”

It’s easy these days to listen to those rising voices from Israel that preach blood and subjugation, to watch the YouTube videos of soldiers and settlers mistreating farmers and demonstrators, and to think the Israel you believed in has vanished — if indeed it ever existed. It’s easy, too, to forget that the Israel we loved was founded at gunpoint, forged in blood and smoke by a generation that had just barely survived Hitler’s ovens. It’s easy in America today to believe that wars will end if we just wish them to.

But that’s a mistake. Haim Hefer’s death should remind us that the Israel he immortalized is still alive and still fighting for survival. It lives on in the soldiers who speak out for peace even while they wage war, in the young social-justice demonstrators camped out in the streets of Tel Aviv, in the poets, professors and rabbis who still preach love and not war. It doesn’t look quite the way anyone expected it to, but nothing ever does. And it needs our help, our faith and, above all, our love more than ever.

Where Is Israel of the Campfire Songs?