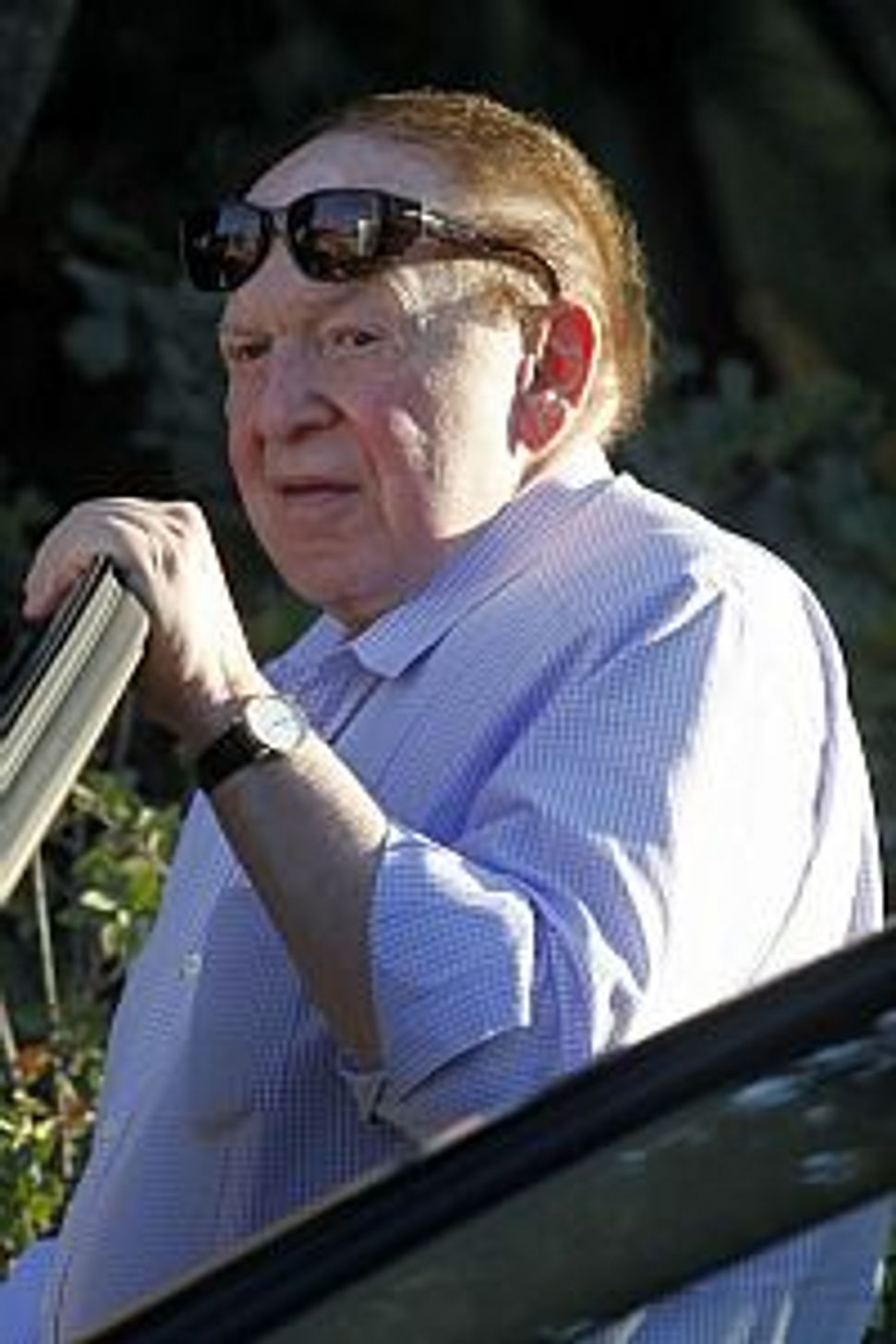 Want a new iPad 3? Spend fifty hours phone banking for the Republican Jewish Coalition and the $599 model is yours.

Only have forty hours? That’s okay — the RJC can still hook you up with the $499 version.

RJC volunteers in California, Washington, New York and Florida who rack up phone banking hours between now and the election are eligible for the prizes, according to RJC executive director Matt Brooks.

“It’s a token way of saying thank you for people who are giving up a lot of time,” Brooks told the Forward.

Political groups don’t usually offer volunteers expensive incentives like iPads, according to Michael Tobman, a New York-based political consultant who’s run volunteer phone banks and paid phone banks. “iPads seem a bit excessive, but if the money’s there and a group wants to do that, I guess the new normal is being defined upward,” Tobman said. “Generally it’s pizza, thanks, and credit for having done it.”

Phone banks organized by the National Jewish Democratic Council have not offered similar incentives, according to that group’s president and CEO David Harris.

The expensive gifts are another sign of the economic heft of the Republican group, which released a lengthy video this week featuring Israelis criticizing President Obama’s record on Israel.

Casino billionaire and Romney super PAC donor Sheldon Adelson is a major supporter of the RJC.