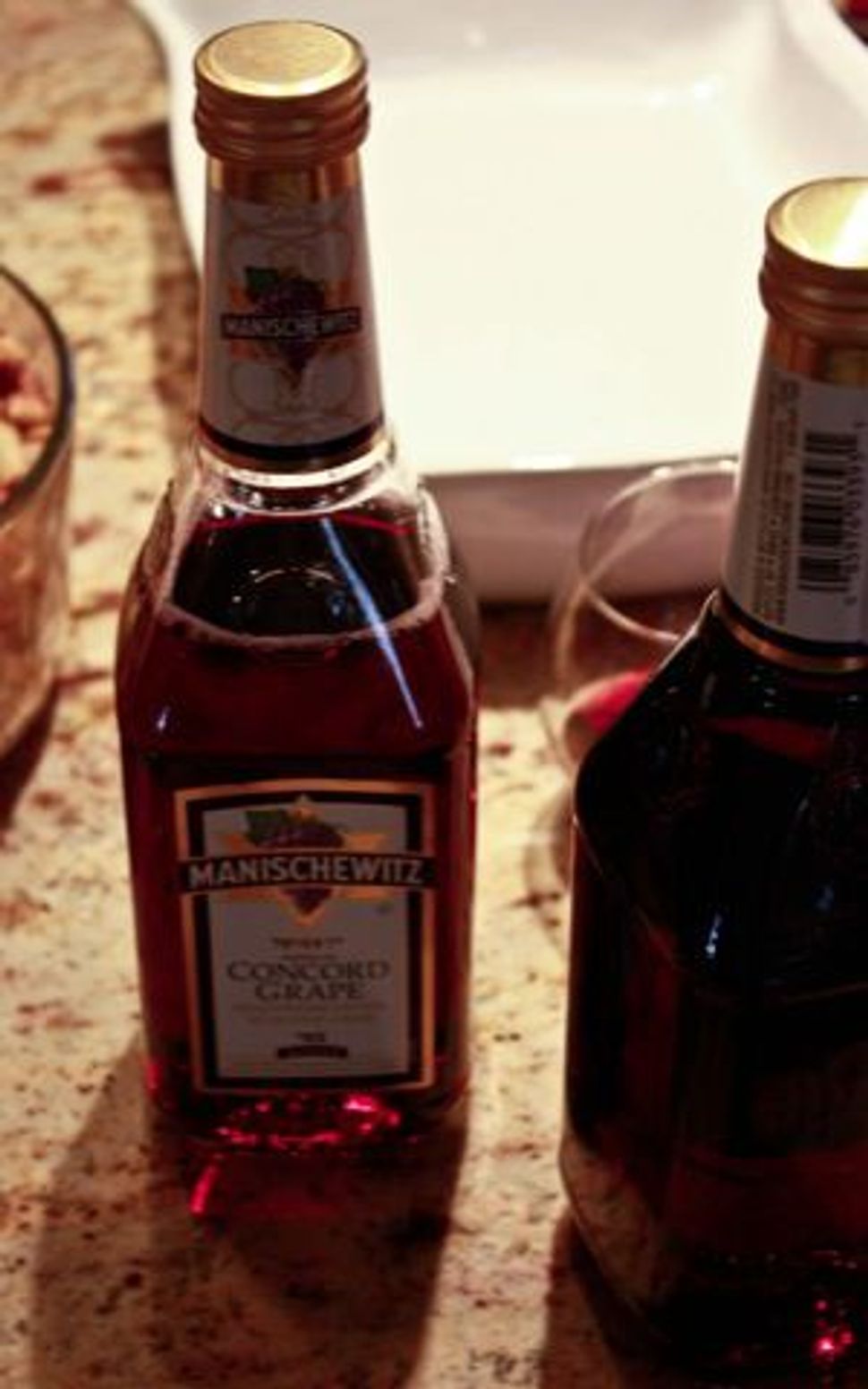 This post was originally published by New Voices at their blog, The Conspiracy. Stay on top of this story and other news about and by Jewish college students at New Voices, home of the news and views of campus Jews.

If administrators at Northwestern University have their way, Chabad’s days of operating openly on the Evanston, Ill. campus are over. Apparently, they’ve just discovered that Chabad serves alcohol! To underage students!

However, Northwestern has turned it into news by severing ties with the local outpost of the evangelizing Hasidic sect. As the student newspaper, The Daily Northwestern, began reporting last week, the Tannenbaum Chabad House is no longer a recognized campus organization at Northwestern — and Rabbi Dov Hillel Klein, Chabad’s man at Northwestern, has been banned from campus. Shortly before Yom Kippur services, Klein announced to his community via email that they would be his final services at Northwestern.

The Daily Northwestern: “Klein wrote that Patricia Telles-Irvin, vice president of student affairs, met with him in July and told him to resign immediately or the University would cut ties with him and Chabad.”

Local members of the Orthodox Jewish community and some students at Northwestern say they support Klein wholeheartedly.

In the we-didn’t-serve-alcohol-to-minors corner: Failed Messiah points out that their text of the law suit says, “Northwestern had no legal reason to disassociate from the Tannenbaum House. The University knew that its proffered reasons [serving alcohol to underage students, which is illegal, and other violations of the university’s own drinking policy] were specious and based upon innuendo and falsehood.”

Meanwhile, in the never-mind-we-totally-did corner: The Daily Northwestern reports, “Students have been served wine and hard liquor at Tannenbaum Chabad House, Rabbi Dov Hillel Klein told The Daily just one day after he announced Northwestern’s disaffiliation with the organization.”

Klein told The Daily that they only drink at Chabad for religious purposes. When it comes to wine, fine. When it comes to the hard liquor that Klein admits he provided to students, I’m not buying it. In any case, it’s still against university policy, which makes no exceptions for alcohol used in religious ceremonies.

But Klein and Chabad chose to operate in a sphere controlled by contemporary university administrators — and they chose to break the rules set by those administrators. In doing so, Klein chose to jeopardize his ability to bring the values that he says truly matter to Chabad (“God… fellowship… faith, spirituality, joy and teaching”) to the students of Northwestern. He’s not the first Chabad rabbi operating on a college campus to make that decision, but that’s the decision he made.

However, there are some elements of the story that remain fuzzy: Klein claims that he was warned in July of the shaky ground he was on and that he must resign — or else. But university officials aren’t commenting on the story he laid out in his farewell email because of the pending law suit. At first, it seemed clear that they simply followed through on their threat in September.

But it only gets less clear from there: There is some vague indication in that he was beginning to reverse direction on alcohol. According to one of The Daily Northwestern’s stories, Matthew Renick, the student president of Northwestern’s Chabad, “said Klein announced in August all campus Chabad Houses across the country are going dry at a national convention of Alpha Epsilon Pi fraternity in Phoenix.”

Does this mean that between the initial threat and the eventual follow-through that Klein announced a national Chabad initiative to put an end to drinking in campus Chabad houses? It’s still very unclear. Stay tuned for more on that element of the story.

But — getting back to the undeniable truths of the story — there’s no denying that he and his Chabad house broke university rules, they broke the law and now they are lying. Either he lied to the student newspaper when he said there was drinking or Chabad lied in court documents when they said the university had no grounds for any of this. Either way, they are lying.

To make matters worse, they are now committing what I consider a cardinal sin: They’re crying, “Wolf!” — crying, “Anti-Semitism!” when it’s unwarranted, I mean. Their legal complaint reads: “The University claims that it offers a wide variety of religious and community options but it is discriminating against Chabad House and the Jewish faith.” I see a lot of things here, but I don’t see anti-Semitism.

At this point, despite the heartfelt calls for understanding from students and other members of the community who know Klein and his work well, it’s difficult to be sympathetic toward him.

David A.M. Wilensky is the editor in chief of New Voices, the executive director of the Jewish Student Press Service and a former underage drinker.