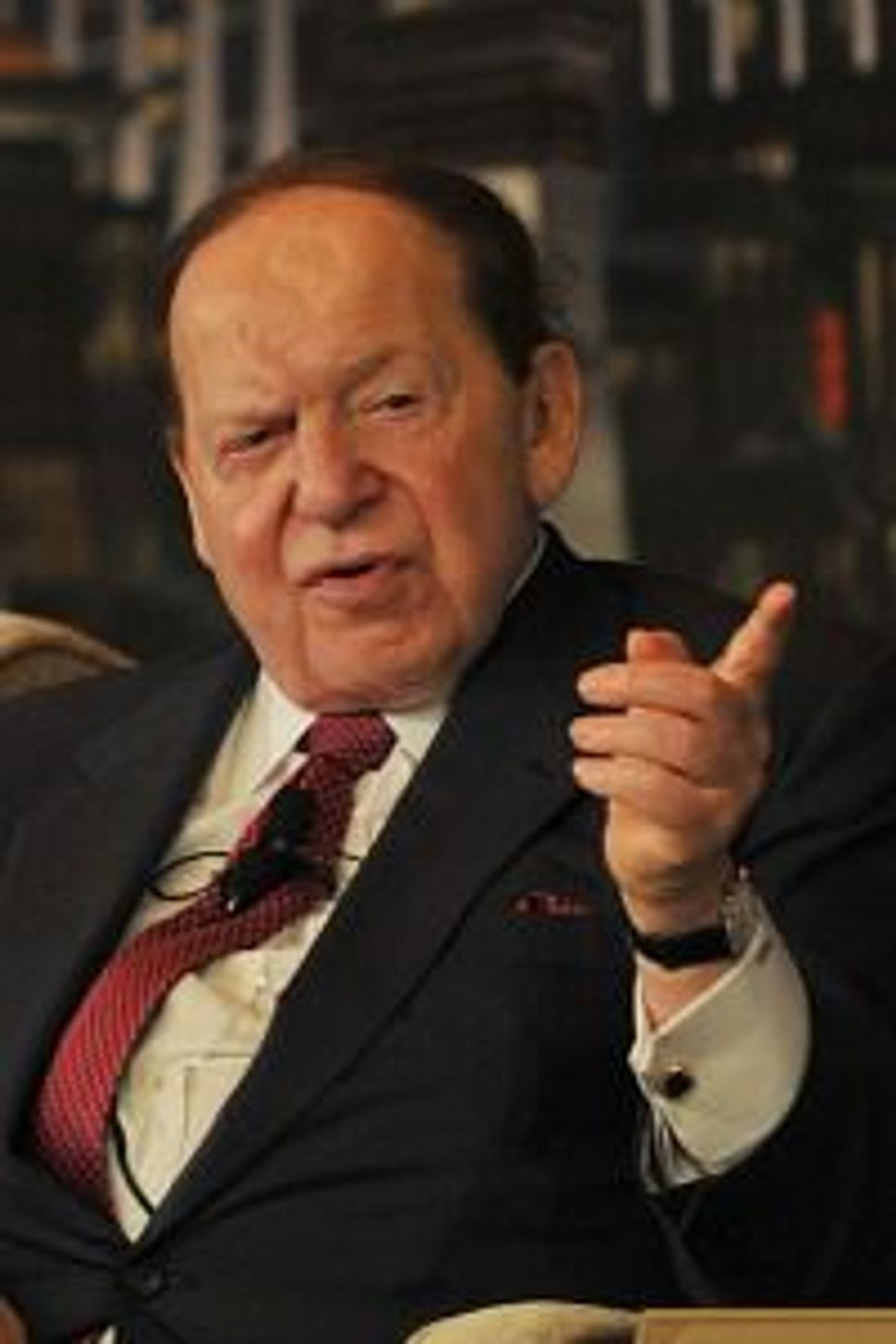 The gambling billionaire has committed tens of millions of dollars to backing Republicans this election cycle, giving millions to a pro-Romney super PAC.

In his op-ed, Adelson hit a litany of Republican talking points new and old in portraying Obama as a danger to Israel.

“[W]e need to take seriously the question: What are his second term plans when he no longer needs the Jewish vote?” Adelson wrote.

“Is Obama’s campaign rhetoric in support of Israel only creating “space” till after the election?” Adelson wrote. “These questions cause genuine worry in Israel.”

An opinion piece in the left-leaning Israeli newspaper Haaretz argued yesterday that Israel Hayom is “actively campaigning for Romney’s election.”