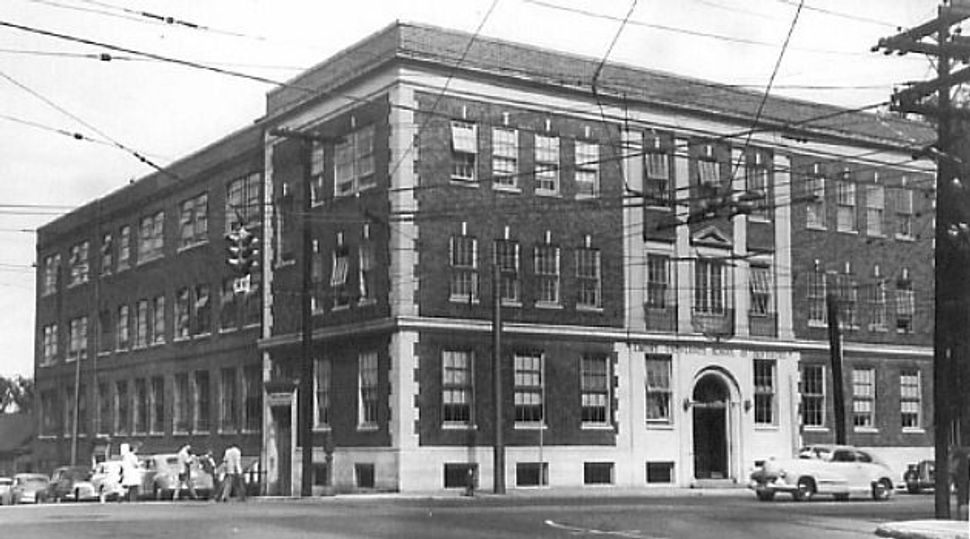 Image by courtesy of emory university “I am sorry. We are sorry.” It was with those unscripted two sentences uttered in front of a standing-room-only crowd of more than 400 people that Emory University’s president, James Wagner, gave voice to a great wrong. 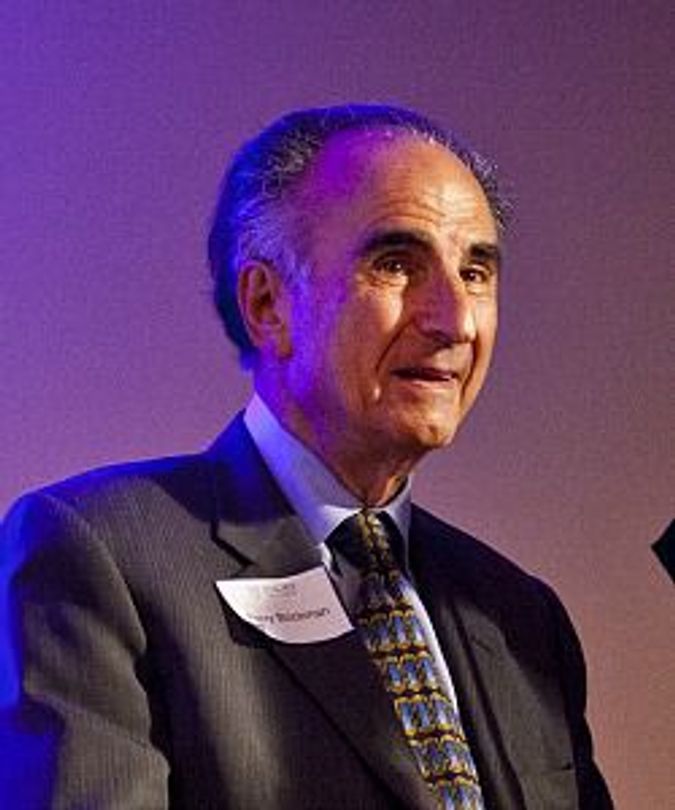 But first some background. From 1948 to 1961, the university’s dean, John Buhler, led Emory’s dental school. . Every year, a small number of young Jewish men would be admitted to the school. Then, at Buhler’s instigation, often within a year, many would be flunked out. Some of the luckier ones were forced to repeat a year. Their lives were, in the words of one student, “a living hell.” They knew that irrespective of how hard they worked or how well they succeeded, all would probably be for naught. Many were told by Buhler that “Jews do not have it in the hands” for dentistry.

Humiliated, they had to explain to parents, many of whom had sacrificed greatly for their sons’ education, that they had been ejected. Parents asked their sons, “Couldn’t you have worked harder?” Many of these men went on to stellar careers in dentistry; one became a cardiac surgeon. Despite their successes, most never spoke to their families about the shame they had felt.

Some in the Atlanta Jewish community knew what was happening, but in typical Southern Jewish fashion they elected not to make a fuss. Some communal leaders were convinced that the students were trying to make excuses. One brave soul, Art Levin, head of the local Anti-Defamation League, believed them and chose protest. He amassed statistics showing that 65% of the Jewish students at the school were failed or had been forced to repeat a class. He compared this with the medical school, where only 4% faced that fate. He was told that none of this happened and it won’t happen anymore. But it did.

In 1961, the dean, probably feeling impervious, prepared an admission form with three boxes at the top. Applicants were to pick one. The choices were Caucasian, Jewish and Other. (It goes without saying that there were, of course, no African-American students at the school during those years.) After the ADL brought the admission form to the university’s attention, Buhler resigned, though Emory insisted that this was unrelated to the charges of anti-Semitism.

All might have remained as it were, if not for an exhibit curated by Eric Goldstein, a professor, on Jewish life at Emory. He included the ADL’s chart from the 1960s. One of the former dental school students, Perry Brickman, was shocked to learn how extensive the discrimination had been. Brickman proceeded to spend the next four years finding the “boys.” He recorded interviews with them. Many were still emotional about what they had experienced.

After compiling his information, Brickman brought it to the university. Immediately, the chairman of the board of trustees, the president, the provost and others agreed that something had to be done to acknowledge this wrong.

And so on the day after Simchat Torah, former dental students descended upon Emory. They came from California, Texas, New York, South Carolina, Georgia and many other places. They brought spouses, children and grandchildren. The president did not say to them, “It did not happen on my watch, but I am sorry.” He did not say that this discrimination was the practice of the times. He unequivocally acknowledged that such behavior diminished the university, and he bemoaned the fact that it took so long for this apology to come. No more sincere al chet, or confessional, could have been uttered.

In some sense this is not a new story. American institutions of higher learning were rife with prejudice and discrimination. Some kept minority students out. Some admitted Jews (though hardly any African Americans) but found various ways to remind them that they were “guests” and “not quite at home.”

Over the years, universities, including Emory, have apologized for discrimination and for using slave labor. Rarely have they been able to address the victims directly. It is one thing to speak — however heartfelt — to abstract, nameless and faceless slaves, and quite another to look a man in the eye as he tells you how ashamed his parents were of his “failure.” It is one thing to acknowledge quotas that kept hard-working and talented students from your school, and another to hear a man who has built a career as a cardiac surgeon tell you that for 59 years he never told anyone, including his medical partners, of his “failure.”

As I sat there, watching these men’s faces, when Wagner uttered those words — “We are sorry” — I thought back to the late 1990s, when I learned that David Irving was suing me for libel for having called him a Holocaust denier. Emory immediately stepped forward and set up a fund of $30,000 to cover expenses I incurred during my frequent trips to London. Then, at my lawyers’ request, Emory did not speak publicly about what it had done. When I asked the university’s general counsel why the university was helping out in this way, he said: “This university believes in moral engagement. We can think of no higher form of moral engagement than your fight against Holocaust deniers.”

This October, Emory once again demonstrated that moral engagement as it apologized with grace. That the university’s actions came on the day after the end of the Jewish holidays, when repentance is the dominant theme, made it particularly appropriate. Though this moment may not be recorded in the Book of Life, it will certainly be recorded in the annals of American higher education.

Deborah Lipstadt is the Dorot Professor of Modern Jewish and Holocaust History at Emory University. In 2000 she won the libel suit brought against her by Holocaust denier David Irving.