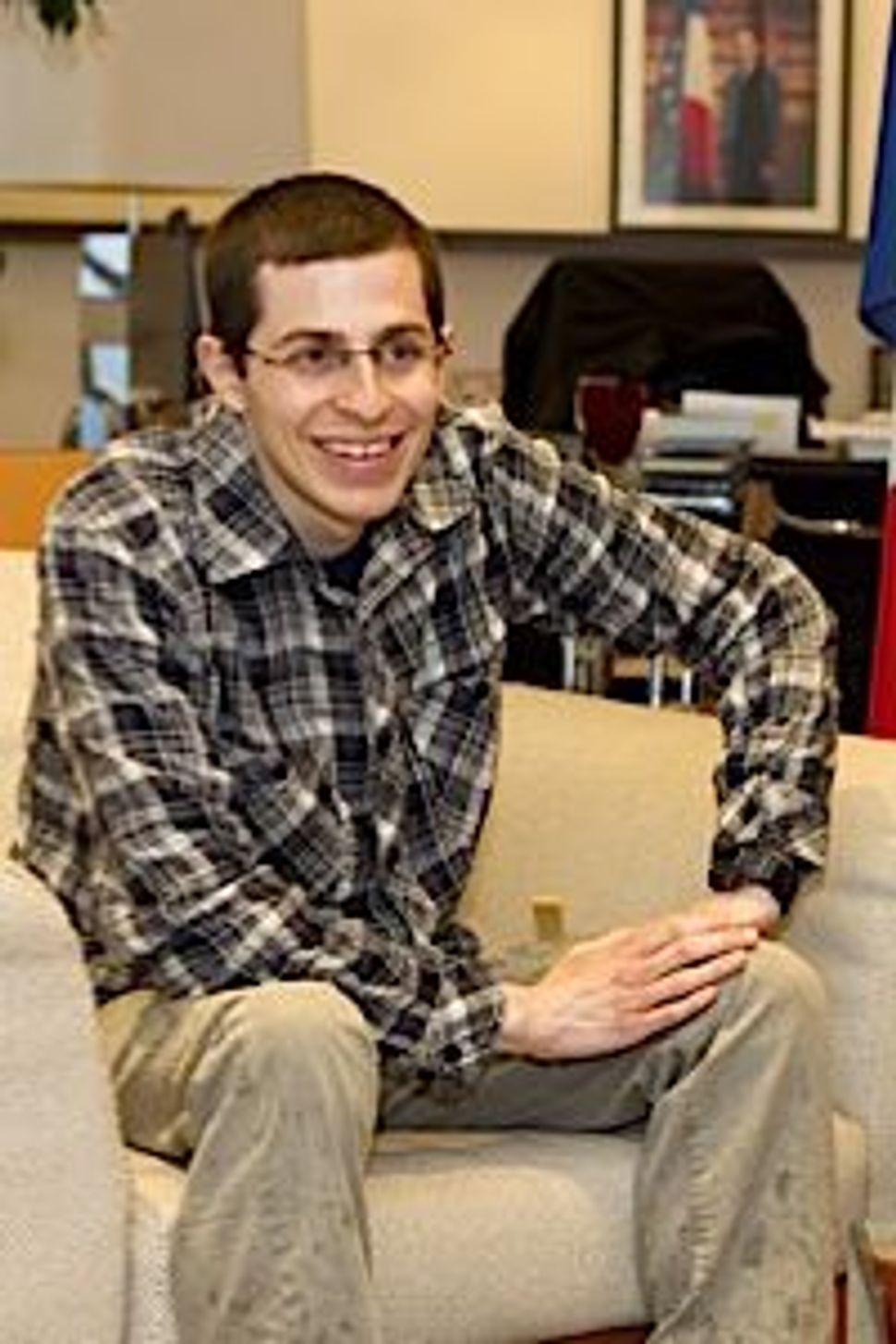 On the morning of October 18 last year, like the rest of Israel I anxiously awaited the return of Gilad Shalit. The deal had been made and the arrangements were set, but we didn’t know what kind of a young man would return. What his health would be like, his psychological state, his social abilities after half a decade in captivity.

I remember thinking while watching him re-enter his house in Mitzpe Hila in the Galilee: What kind of a future awaits him back in his childhood home? I had spent a lot of time talking to Israeli prisoners of war from the past, and judging from their experiences I feared that Shalit’s future could look more than a little bleak. I penned this piece on the subject.

But Shalit has surprised us all. In an indicator of a level of independence few expected to see, he wasn’t with his family to celebrate the anniversary yesterday — he was in the US travelling with friends. He hasn’t exactly got a normal life, but as close as could possibly be expected — his reintegration in to his community and society has been remarkably smooth. He has found a dignified way of being in the public eye — writing on sports for Yedioth Aharonoth — without marketing or taking advantage of his experience. I spoke to his father about the process a few months ago.

So what has made for this smooth return for Shalit’s smooth return? Part of it is just a matter of indescribable personality traits. But there are some clear external factors.

Firstly, the state’s way of dealing with Shalit’s return was radically different from how it dealt with returnees in the past. They used to be taken to intensive debriefing sessions which felt like more interrogation sessions, and made them feel under suspicion for not trying hard enough to avoid capture or giving secret information to the enemy during imprisonment. Shalit went straight to his family on the day of release and had a gradual and gentle debriefing.

Secondly, the media has been restrained. No captured soldier in the past has had the celebrity of Gilad and yes, the media has taken a great interest in him since his return, but it has been un-intrusive and he’s been allowed his privacy.

And thirdly, Shalit was shy and somewhat introverted before he was captured. Coming back and understanding just how much the nation cared about him and wanted his release seems to have made him more confident than he was on the eve of his abduction. With Shalit, the cliché that the ordeal left him stronger may have some truth in it.

But may is the all-important word. Things have been relatively smooth this far, but it is still early days.