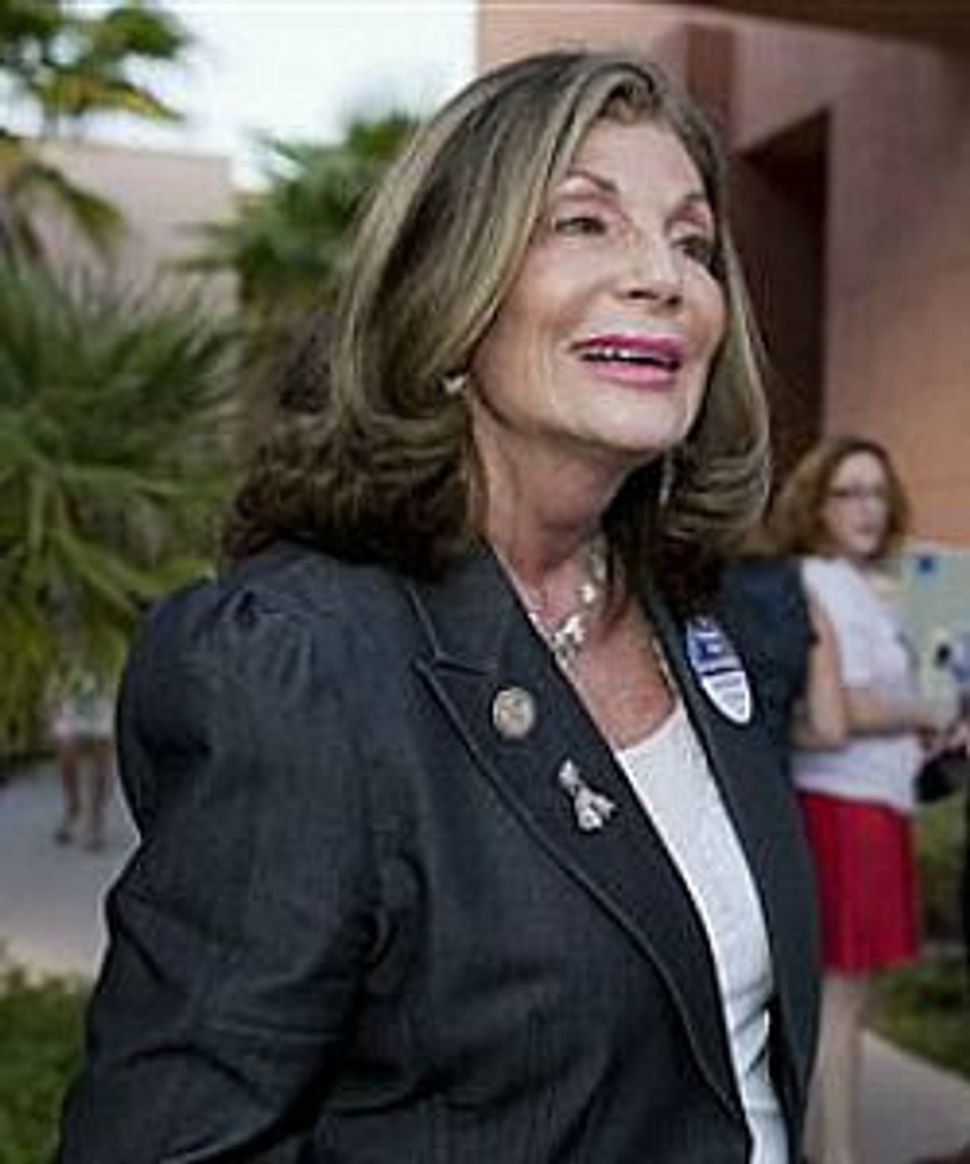 One twist that’s particularly intriguing: Berkley, one of the most hawkish pro-Israel Democrats in the House, would bring a rare across-the-aisle voice into the Senate for Adelson’s hard-line Middle East views. But that doesn’t seem to matter — Sheldon’s got it in for Shelley, and nothing else matters, including the causes he claims to hold dear. Here’s Friess:

The drama makes Jewish leaders especially heartsick. Adelson is among the biggest donors to Jewish and Israeli causes and Berkley has been one of the most hawkish Democratic supporters of Israel in the House. No less than Christian conservative Gary Bauer praised her by telling Tablet Magazine, “Oh, I like her a lot. I think she’s gutsy, she’s articulate, she has a lot of flair.”

Yet their schism on unions — and later on taxes, Obamacare and many other topics — has been insurmountable.

“The thing I find fascinating is they have the same foreign policy and it’s probably better to have a Democrat who’s like that in the Senate than another Republican,” said David Damore, political science professor at University of Nevada at Las Vegas.