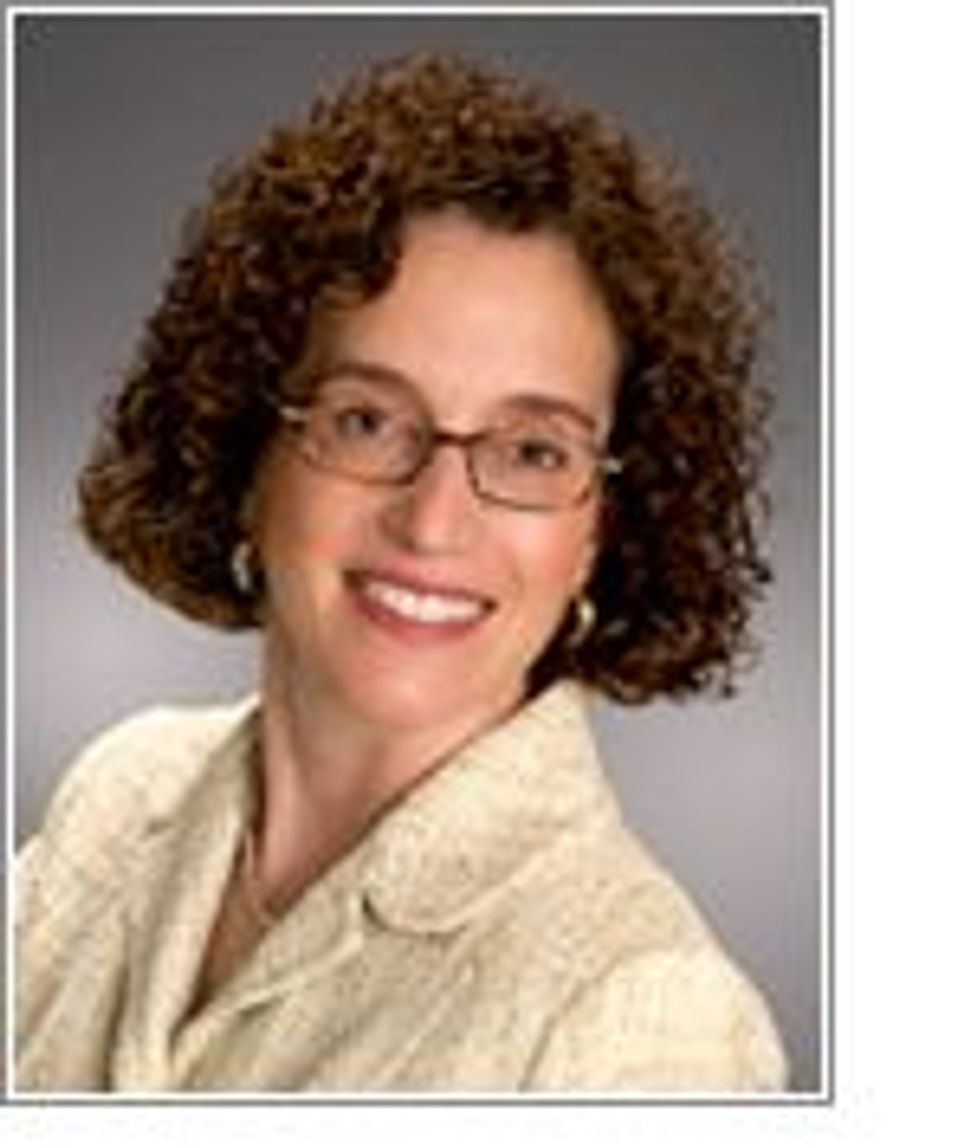 Forward editor-in-chief discussed the battle in Gaza and the broader Israeli-Palestinian conflict in an appearance on the Melissa Harris-Perry show on MSNBC.

Eisner pointed out that Palestinians are plagued by internal divisions that complicate the peace process. She also noted that many American Jews are watching the conflagration with nervous concern.