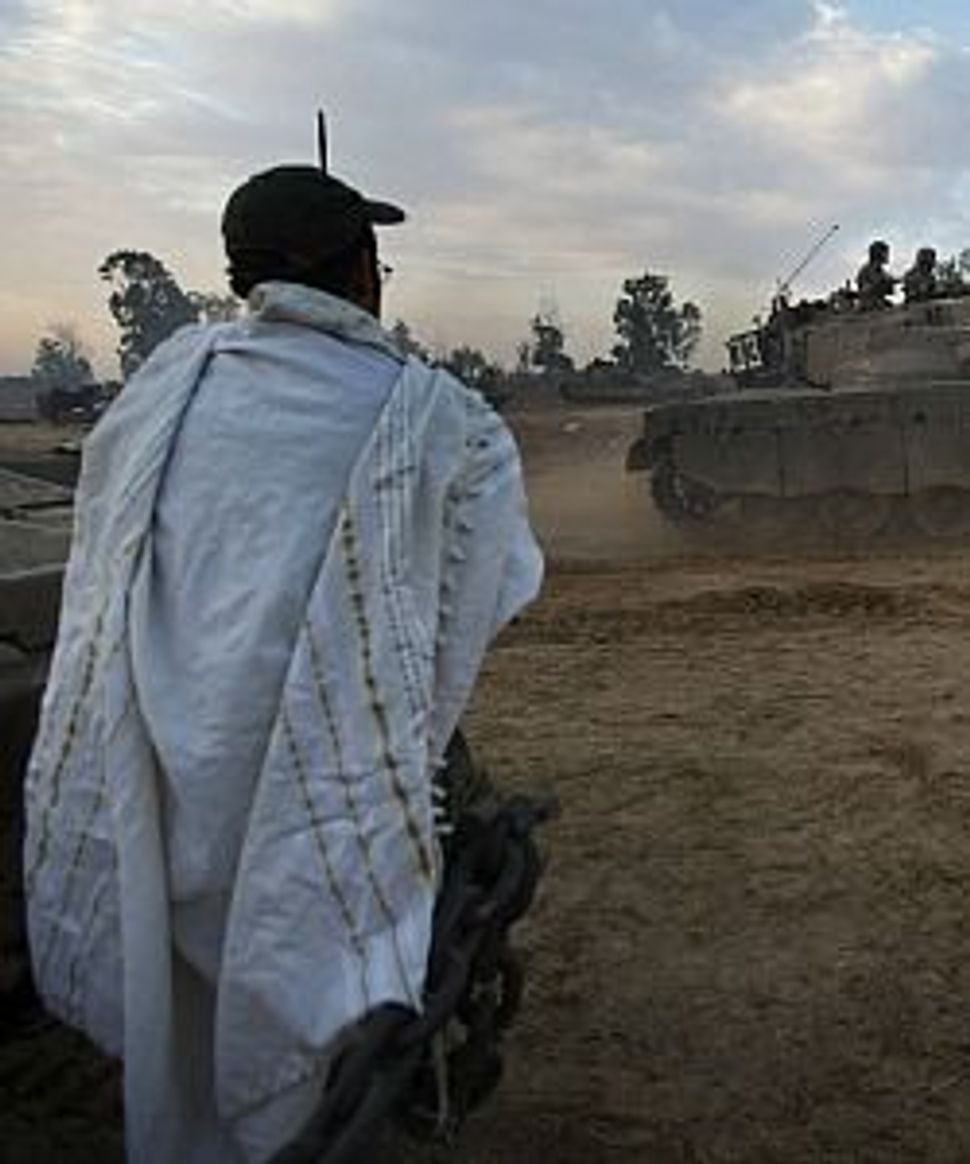 After an Egyptian-brokered ceasefire kicked in last night, the Israel-Gaza border has been calm today. The residents of Southern Israel can once again go about their business without running for cover, and residents of Gaza no longer have Israeli planes overhead, striking terrorist targets but also scaring and sometimes killing or harming civilians.

However, it seems that most Israelis are against the ceasefire, or at least they were before it went in to force.

Israeli Prime Minister Benjamin Netanyahu had a good idea that this was the case when he confirmed the ceasefire. “Now, I realize that there are citizens who expect a harsher military action and we may very well need to do that,” he said. “But at present, the right thing for the State of Israel is to exhaust this possibility of reaching a long-term cease-fire.”

Now, pollsters are presenting evidence for this feeling. According to Shiluv Millward Brown surveys for Israel’s Channel 2, some 70% of respondents were against a ceasefire a few hours it went in to effect.

Such a clear majority seems strange, given that just a few days earlier another poll suggested that only 30% of Israelis supported a ground operation, and by yesterday it was unclear how long an air-only operation was viable for.

What the figures seem to suggest is that, with such an emotive subject, it’s all in the question. Had pollsters in yesterday’s survey referred to an agreement to end fighting instead of the word ceasefire, or humanized it by asking if Israel should stop operations in return for quiet for the residents of the South, or even asked whether Israel should a) continue or b) deescalate, the results would have probably looked very different. Or today, try asking people of the fighting should restart.

In this conflict, many Israelis were desperate for something that would resemble a definitive victory, but military top brass understood that short of ending the Hamas regime, there’s no point where “Game Over” flashes and the result it clear. Israelis have been clear what they didn’t want (a ground invasion and subsequently a ceasefire) but also didn’t truly know what they did want.

In other ceasefire-related news, there is a fascinating piece in Haaretz which gives insight in to the sometimes-heated but more importantly lengthy deliberations that took place in Israeli government on the ceasefire deal. Remember that on Tuesday everyone was talking about a ceasefire due to kick in tchat night? Well Haaretz reports: “The forum’s disputes, together with the images from the damaged building in Rishon Letzion that suffered a direct rocket hit, led Israel’s leader to delay the cease-fire agreement by a day. “ It’s chilling to speculate that without these internal disputes the ceasefire may have taken hold earlier and yesterday’s bus bombing in Tel Aviv, which seriously injured three people, may well have been averted.