When Bob Marley’s Drowned Out by Sirens 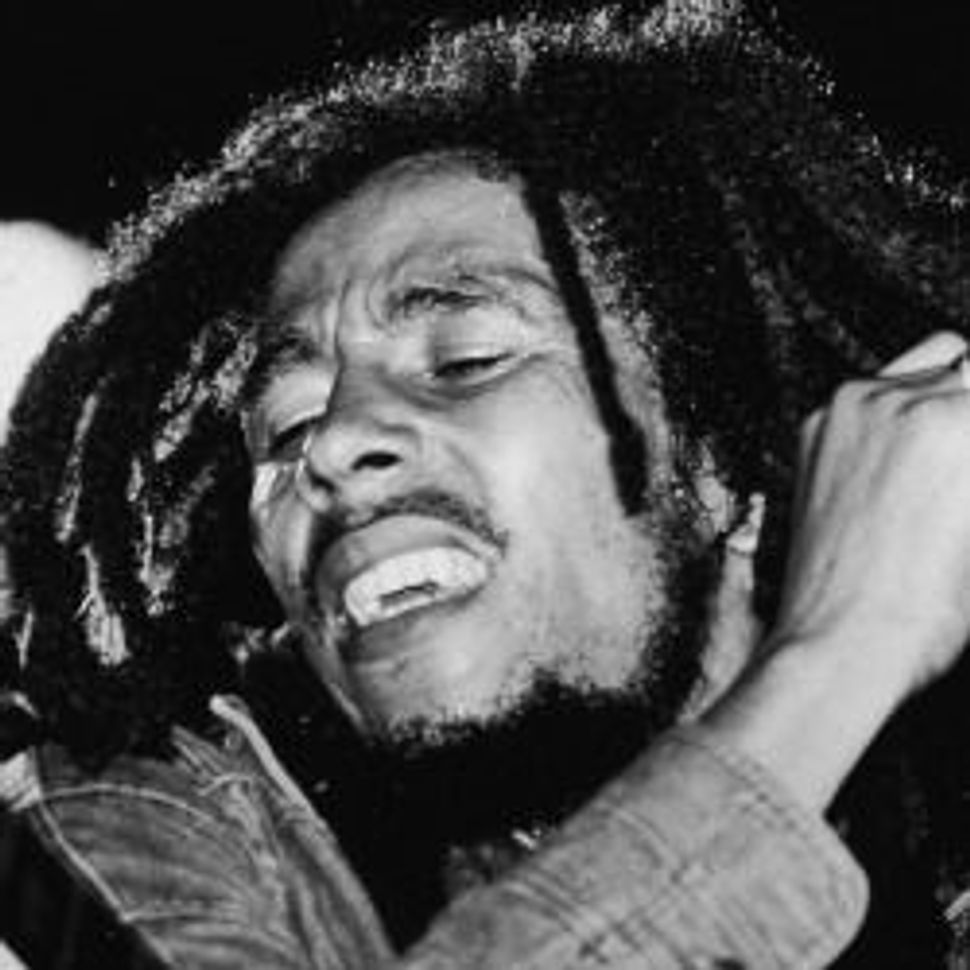 There had been a relative calm in my small part of the world — a gentrified area of south Tel Aviv where the tree-lined narrow streets are scattered with bustling restaurants and coffee shops — where my biggest concern was finding a working Telo-Fun bike machine.

Before last week, words like miklat (bomb shelter), Iron Dome, red alert siren and bus bombings were not part of my daily vocabulary or thoughts. How quickly that changes.

Mixed with the usual sounds of Bob Marley singing and chopping vegetables, an unfamiliar howl lofted into our studio apartment. “Is that a siren?” we said, in disbelief. Sure, the chances of rockets are more likely than rain in this part of the world. But the reality that one would actually be aimed for in Tel Aviv is a different story. After pausing for a second in shock, we followed the sounds of footsteps to the ground floor, where all of us living in the same building quickly discovered the lack of any bomb shelter.

As the unfamiliar sound that Israelis are preconditioned to know from an early age, resonated across the city, sabras acted accordingly, even though it’s been 21 years (since the first Gulf War) that red alert sirens sounded in Tel Aviv. It’s been half a decade since a bus was blown up in Tel Aviv. The goal of these attacks is to instill fear; never knowing where you might be in danger—a café, a grocery store, a bus route that many of us take daily—no place is off limits. I like to think that I have a high tolerance for challenging situations. However, the past week has got me questioning those limits. While I like to think I am not fearful, there is a certain unease that is present in the air.

Sure, business continues, but you can see the subtle differences—the news occupies television screens everywhere, drivers are laying off the horns, everyone knows someone who has been called up to the army and people are on edge, jumping at odd sounds and cautiously watching planes fly overhead.

Yes, I signed up to be here and you have to take it with the good, bad and the ugly. However, I’m a child who hails from the innocence of North America, where bomb shelter signs are remnants of a bygone era with the Cold War. I believe my North American upbringing inherently has a naiveté because war rarely touches North American soil. Instead, war is seen in images in a land far away and those who come back, scarred from what they have seen.

Populated areas like Tel Aviv and Jerusalem now know the feeling southern residents have felt for a long time. Tel Avivians, who are a primarily a secular bunch have been known to operate in the “Tel Aviv Bubble,” during past wars. This bubble burst in a matter of minutes last week and I wonder if I can ever get used to this.

When Bob Marley’s Drowned Out by Sirens