Who Will Pay the Bills? 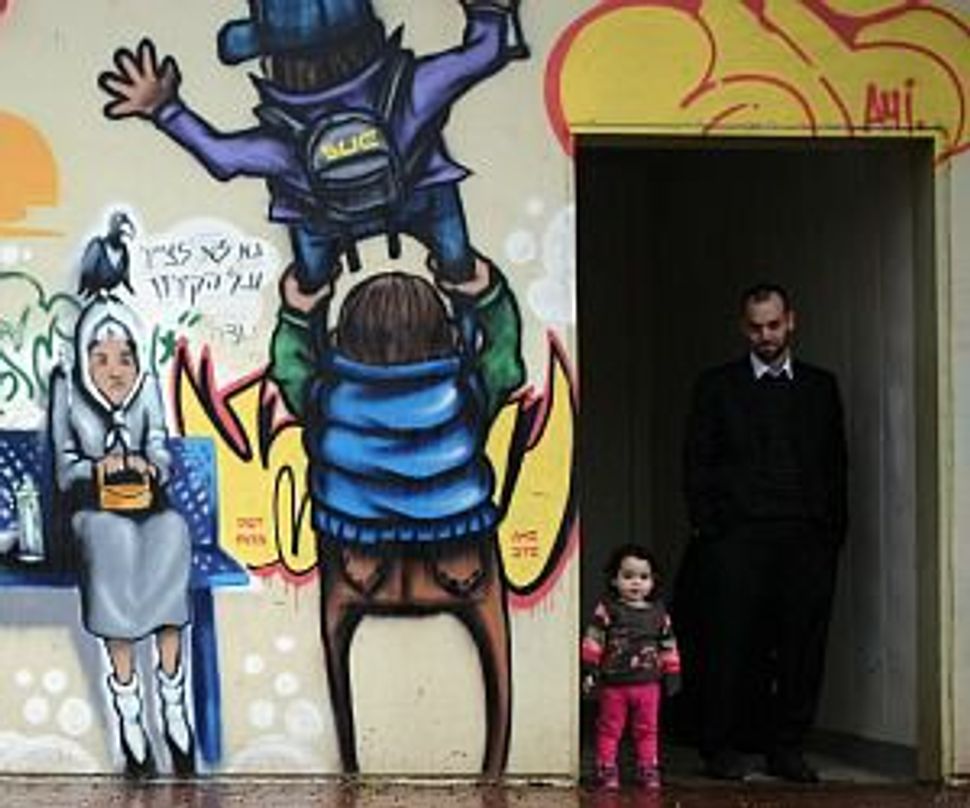 A week ago, I spent part of the day scrambling in ditches in the south of Israel as rocket alarms sounded when I was on the road. Today, the situation is calm and the children are back at school. But residents are left wondering who will foot the bill.

They aren’t talking about the cost of Operation Pillar of Defense itself, but of the financial cost that they suffered as a result of it. Many families had their homes or property damaged, and while public compensation funds are available, they take a long time and lots of form filling. But even in families where homes and cars are fine, the bank balance often isn’t.

Lots of people missed almost two weeks of work for the military operation and preceding rocket fire, and while some will be getting paid as normal, it depends on their employment arrangements and many won’t. For small businesses, the conflict spells financial woes.

It’s unclear exactly how southerners will be reimbursed for lost income and how long it will take. But the political context is important. Labor, which is the main challenger to Prime Minister Benjamin Netanyahu’s Likud Beytenu list, has just put the issue on the campaigning agenda, releasing a five-point socioeconomic rehabilitation plan for the south. which prioritizes compensation.

The last thing that Netanyahu will want is Labor having poster boys and girls from the south saying they are still suffering economically from the war that he started. The fact there’s an election coming up seems to mean that they stand a better chance than normal of getting things sorted out promptly.

Who Will Pay the Bills?