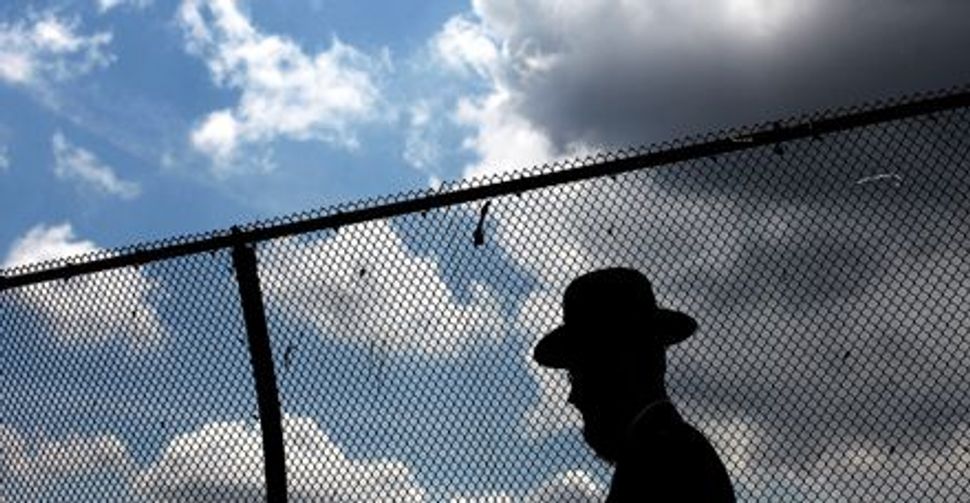 An unprecedented lawsuit against a Jewish non-profit whose programs aim to “convert” gay men could become a “watershed moment” in history, says the head of a national advocacy group for gay, lesbian, bisexual, and transgendered Jews. 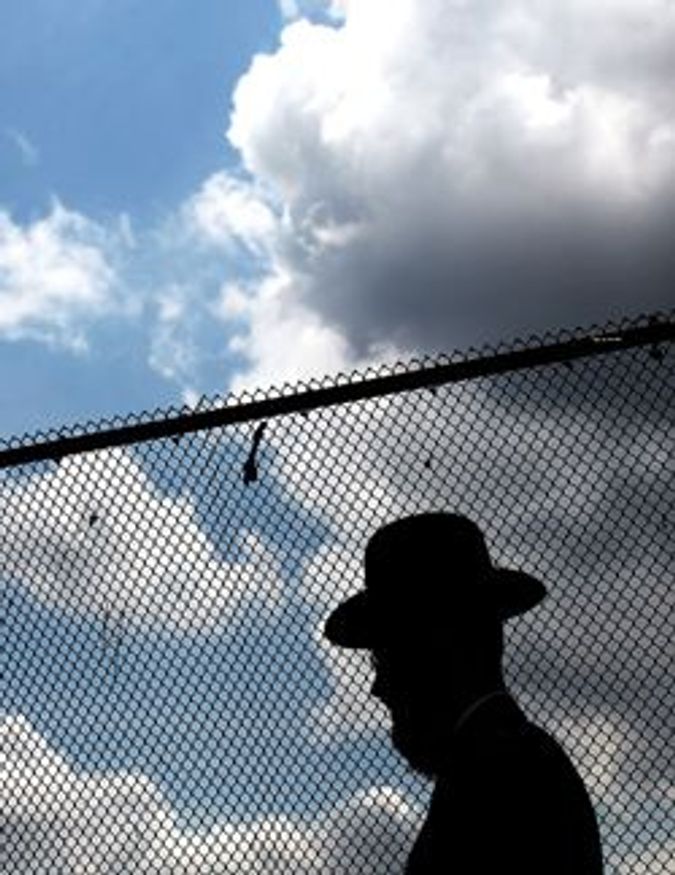 The case against Jews Offering New Alternatives for Healing (JONAH), brought yesterday in New Jersey Superior Court, would also “be a moment like in the Wizard of Oz, when the supposed wizard gets exposed as someone who’s not a good, truth-telling leader, but someone who’s destroying his community,” says Idit Klein, executive director of Boston-based Keshet.

So-called conversion therapy programs like JONAH “are destructive to the individuals they serve, and destructive in their message of bias and false claims of ‘curing’ people,” Klein told the Forward. “They clearly do not work, and have no basis in any kind of valid understanding of human psyche and identity.”

For Orthodox Jews who seek some kind of guidance through conversion therapy, results can be especially “devastating”, Klein said.

“Gay men who grew up Orthodox and got treated by JONAH have talked about self-loathing, degradation, and damage to their sense of self, not to mention profound damage to their relationship with Judaism and the Jewish community,” she said. “It’s particularly painful for someone who grew up in Yeshiva, studies Tanakh, and relates to text as a source of authority in their lives. To be told ‘something’s wrong with you, it’s against Hashem and Torah,’ has driven people to take their own lives.”

Klein called JONAH’s programs “antithetical to values central to Jewish life. As a Jew, and as a leader for LGBT inclusion in Jewish life, I’d find it very meaningful to see this organization become the first to suffer this kind of defeat in the courts, and the subsequent final rebuke of the validity of their therapeutic practice that would represent. JONAH is a defamation of Jewish tradition.”

It’s notable that the case against JONAH, filed by four gay men who underwent treatments with the Jersey City-based organization, aren’t based “on moral arguments,” Klein said. But Klein didn’t agree that JONAH’s Jewish roots made it an more vulnerable target than its Christian counterparts. “JONAH’s being sued for fraudulent business practices.

My takeaway from that is that JONAH opened themselves up to that charge in a way that Exodus International and other Christian organizations have not,” she said.

As the Forward reported yesterday, professional groups have been highly critical of conversion therapy, including the American Medical Association, the World Health Organization and other peer organizations, the complaint says. The notion that an individual’s sexual orientation can be changed has been rejected by the American Psychiatric Association, the complaint adds.