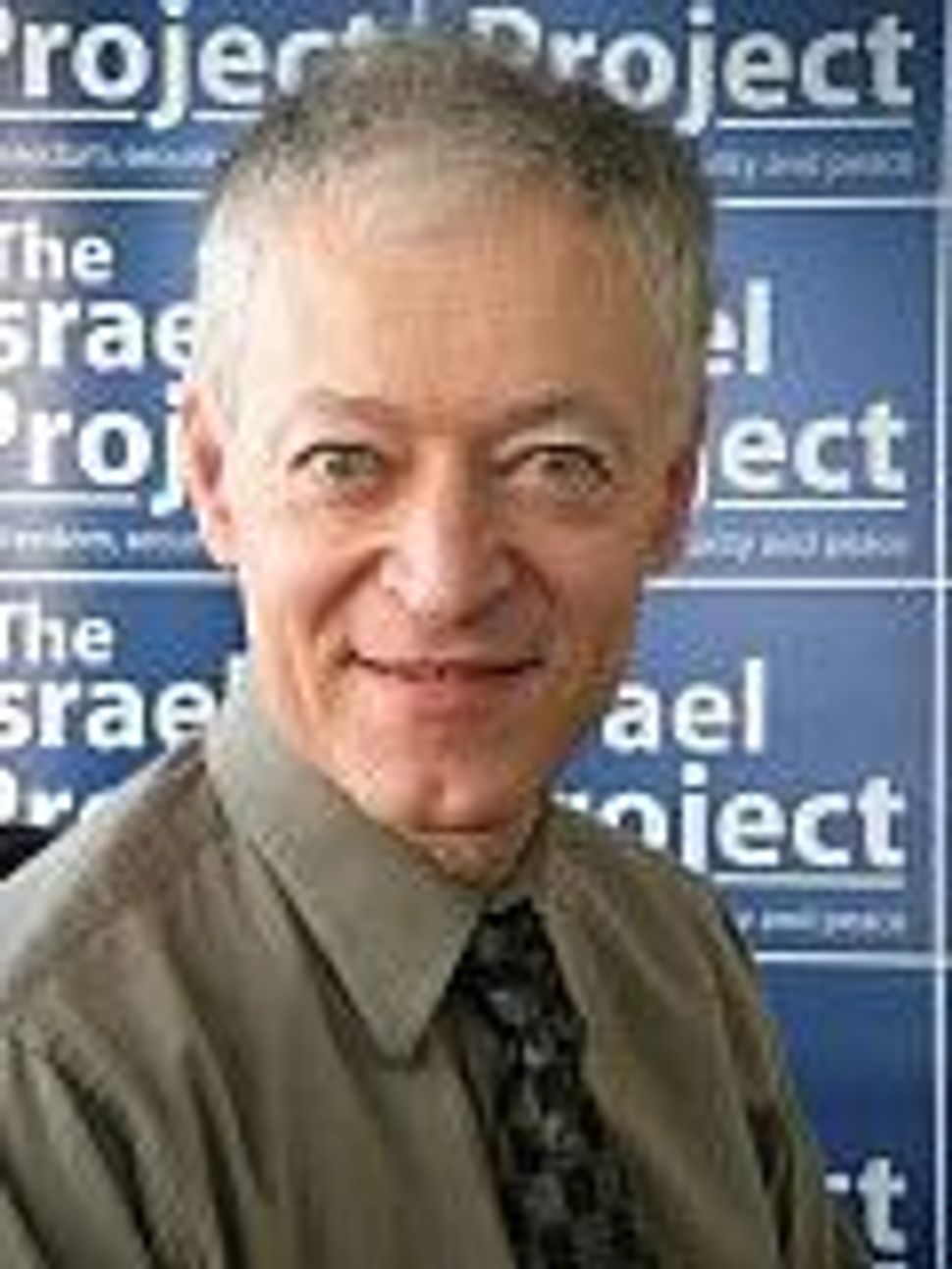 Take the switch by Alan Elsner, who until recently was a top official at The Israel Project, a centrist organization devoted to the defense of Israel’s public image. Elsner has moved to the dovish lobby J Street, a group that challenges the notion that American Jews cannot be critical of the Israeli government and its actions.

Elsner, a veteran journalist and author, has been named J Street’s vice president for communications. He told the Forward that the move, which may seem like a sharp political shift, is a “comfortable ideological fit” for him.

“I believe that the way to improve Israel’s image is through reaching a two-state solution,” he said, adding that highlighting the “nice things” about Israel while ignoring the conflict will not get pro-Israel advocates closer to that goal.

Elsner’s move to J Street is one of several shifts in personnel that have taken place at TIP since the organization’s change of leadership that brought Josh Block to its helm, replacing the founder and first president Jennifer Laszlo-Mizrahi. Another departure was of Laura Kam, the group’s executive director for global affairs, who recently launched her own consulting firm.

In the other direction, TIP has landed David Hazony, a Jerusalem-based scholar and writer who is a contributing editor at the Forward and has been affiliated in the past with the conservative-leaning Shalem Center.

“David is brilliant guy and very talented, so naturally we are thrilled that … he will be doing some work with us,” said Block, TIP’s president and CEO. On Elsner’s departure Block said: “of course we wish Alan well.”