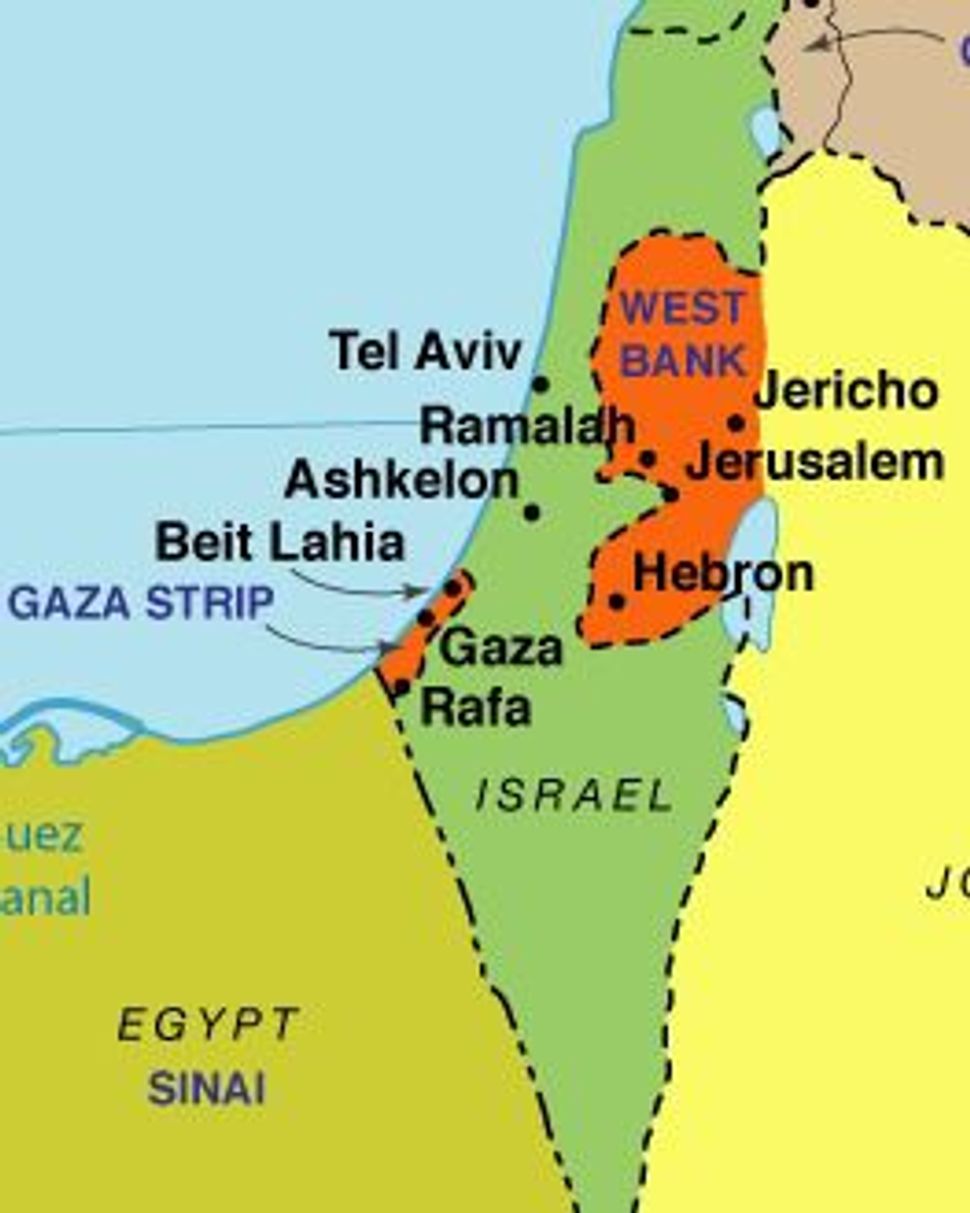 Is it “Palestine” yet?

Following the November 29 United Nations vote recognizing Palestine as a non-member observer state, the Palestinian Authority reportedly decided to officially change its name, and from now on to be referred to simply as “Palestine.” The term Palestinian Authority is a product of the 1993 Oslo Accords in which Israel and the PLO agreed to establish an entity which would rule the occupied territories in the West Bank and Gaza.

Should the U.N. vote put an end to this discussion? After all, if an overwhelming majority of nations voted to recognize Palestine as a non-member observer state, then one could deduce that it is a state, the state of Palestine.

This is how Palestinians interpret the vote, but experts call for caution before adopting a new name.

“There is no one international standard as to what makes a state,” said John Quigley, an international law professor at Ohio State University and author of the 2010 book The Statehood of Palestine: International Law in the Middle East Conflict. While noting that “it is not at all clear” what level of international acceptance is needed for an entity to be recognized as a state, Quigley added that the fact many nations voted for the U.N. resolution could be “important evidence” of statehood, but ultimately, there is no clear line.

A similar view was voiced by Fredrick Kirgis of the Washington and Lee University School of Law. According to Kirgis, there is no legal problem with using the term Palestine in the media or in official documents, however, he warned, “the use of the term is misleading” if it implies Palestine is a state. He said that despite the vote, the Palestinians still lack “a full set of governmental decision making organs” required in order to be fully referred to as a state.

The media has thus far chosen to remain with the old formulations and has not switched over to using the term Palestine. The Committee for Accuracy in Media Reporting in America (CAMERA) which monitors media outlets on issues relating to Israel and the Middle East, has not seen any sign of change. “In general, the mainstream media does not use the term Palestine,” said Steven Stotsky, a senior research analyst at the organization. He added that CAMERA will keep an eye on “parts of the media that are clearly and openly more sympathetic to the Palestinians,” such as the British Guardian or Qatari-based Al Jazeera.

In an article titled “What shall we call this new quasi-state of Palestine?” Britain’s Telegraph openly grapples with the question, but ends up with a political answer: as long as Hamas and the Palestinian Authority cannot agree on unity, they do not merit being described as one entity. The New York Times, despite using the term Palestine in a recent headline does not intend to use it beyond the immediate context of the U.N. vote. “Given the continuing situation on the ground, we do not plan at this point to use ‘Palestine’ routinely in references to the West Bank and Gaza or the authorities there,” said spokeswoman Eileen Murphy.

Official positions in the United States also remain unchanged. It is “Palestinian territories” said a State Department spokesman, pointing to the department’s official reference of the areas that include the West Bank and Gaza Strip.

For Israel, according to Prime Minister’s office spokesman Mark Regev, it is also “Palestinian territories.” And so, at least for now, while the word “Palestine” may adorn stationary in Ramallah, governments and newspapers around the world are not rushing to adopt the term.