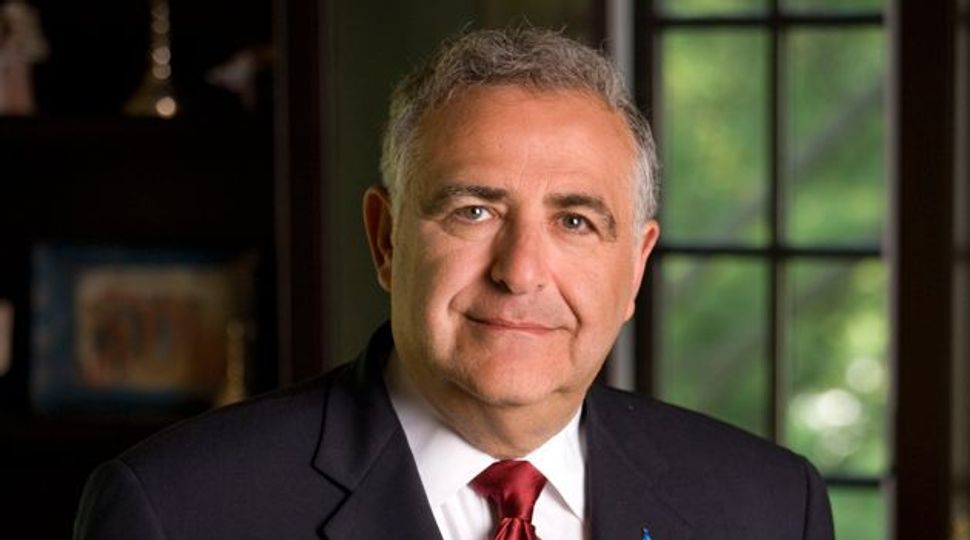 Image by courtesy of yeshiva university

This has been the year when the historically opaque veil of secrecy about child sexual abuse has been lifted. Thanks to courageous reporting by our Paul Berger and others in the Jewish and mainstream media, the belated activity of law enforcement officials and, most importantly, the willingness of victims to come forward, Jewish institutions and entire communities are finally confronting the abuse by some and the cover-up by many.

Sadly, there are no geographic boundaries to this story. In February, Berger reported on how a child sexual abuse scandal in Australia was spilling over onto America’s shores. Since then, one convicted sex offender has been extradicted from the United States to Australia.

And as Berger reports in this week’s Forward, two former staff members of Yeshiva University High School for Boys, accused by former students of inappropriate sexual behavior, were allowed to leave without investigation and went on to build lives and careers in Israel.

This is why the denial of such crimes, or the unwillingness on the part of authorities to deal with serious allegations, is so insidious. The cover-up is never as hurtful or damaging as the act itself — it’s rare to find anyone who was victimized as a youngster who is able to forget the pain and humiliation. But when those in authority deny or dismiss such claims, it only opens up the possibility that another person will be hurt. That may sound obvious, but it is routinely ignored.

Or at least has been routinely ignored. Finally, in the Jewish community and beyond, there is a growing recognition that abuse must be confronted, that there cannot be a moral statute of limitations that absolves those in authority of the duty to investigate. Finally, the first, understandable impulse to protect the alleged abuser is being weighed against the imperative to listen to the alleged victim.

Because, while the heinous acts may be sexual in nature, this is really about the abuse of power — the power of a teacher, a priest, a principal or a coach to impose his twisted will on those least able to resist. Occasionally, a brave youngster will be able to come forward to testify, as the young Satmar Hasidic woman did in the trial that recently convicted Nechamya Weberman, an unlicensed therapist, of repeated counts of sexual abuse. But it is unfair and unrealistic to expect violated youngsters to challenge authority voluntarily, without the explicit, genuine support of those in power.

While the Forward’s reporting has focused on abuses within the broad Orthodox community, surely those Jews are no more prone to commit abuse than any other people. The difference is the effective way in which communal norms against challenging authority in that community are enforced, at times with law enforcement apparently turning a blind eye. The prosecution and conviction of Weberman by the Brooklyn district attorney, whose office has been rightly criticized for its tepid pursual of such crimes, signals a new willingness to hold members of the powerful Satmar community to the same standards as other citizens. That is to be applauded.

In his statement to the Forward regarding allegations of abuse by Y.U. high school staff, President Richard Joel said that such behaviors “have no place here, in our community, or anywhere at all.” Let this be the year those words are backed up by true action.