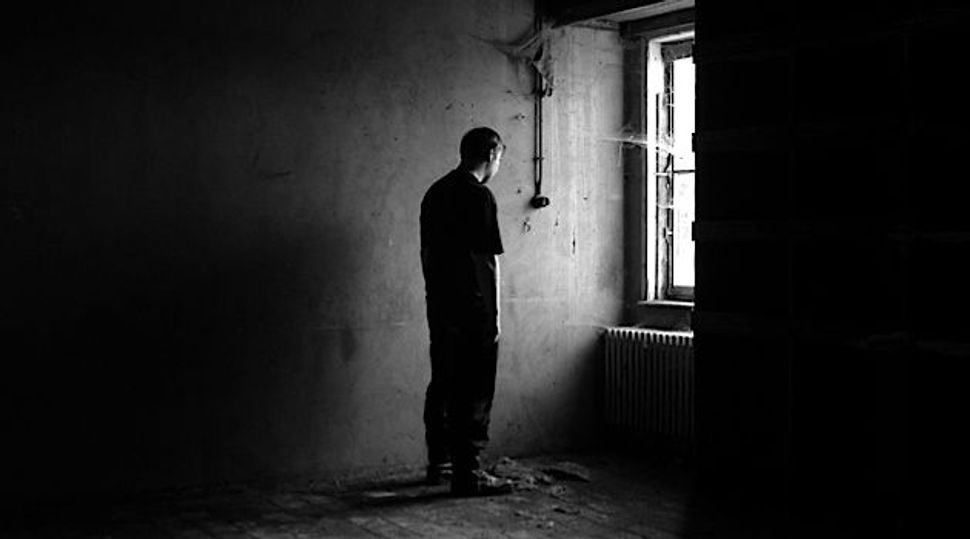 The author claims to have been sodomized by Rabbi Macy Gordon, a former teacher at Yeshiva University High School for Boys, while a student at the school in the late 1970s and early ’80s. His was one of the accusations reported in the Forward’s December 21 issue, in “Student Claims of Abuse Not Reported by Y.U. Leader.”

I am Macy Gordon’s accuser. My allegations are true, yet I understand why some people may doubt my claims. I wish now to respond to some of the comments I have read in the wake of the Forward’s revelations and to make a few statements of my own.

To those who say that pedophiles exploit more than one child and that there must be other victims — you are correct. There was at least one more victim but he has not come forward. I cannot speak for him, but for me the exposing of this abuse has evoked nightmares and forced me to relive traumatic events that I had put behind me. Although I have asked to be anonymous, there is no guarantee that my identity will remain protected, and that is a risk I take. If other victims decide to remain silent out of fear or otherwise, that is their right, but it does not make me a liar.

To those who knew or know Rabbi Gordon and respect him, shock and denial is a reasonable response; however, surely they know that this was the reaction in the cases of Jerry Sandusky and many Catholic clergy. It is that very veneer of respect that might enable some of these infamous pedophiles to commit serial crimes. If it were the janitor, he would be reported immediately. But when a revered member of society commits these crimes, victims are confused and are frightened of the perpetrator’s authority. Their stature also grants these pedophiles a lesser degree of suspicion. That, too, intimidates victims.

To those who are outraged that these individuals are being tried in the press, this was the last — and only — resort. Rabbi Norman Lamm, Y.U,’s former president, admitted that staff who had improper sexual activity were let go, especially if it was what he called a “cut-and-dry case.” In my case we reported the activity to Y.U. and as far as I know they did not investigate further, although I gave them the name of another victim. That also means they did not try to evaluate or assist that other student. After so many years, the statute of limitations has expired. Others have previously pleaded with Y.U. to investigate past sex abuses but were ignored. The only way this has gotten any attention was through the media. Whatever you think of the Forward, the paper’s staffers are not stupid. Trust me that they did their due diligence, interviewed me a number of times and still took great risks to publish my account.

To those who doubt my account because of the details, that hurts me the most. You are essentially accusing me of being not just a liar, but also a bad liar. Would you be more satisfied if I said I had been raped? It should be self-evident that victims do not choose their method of assault.

To you victims of sexual abuse who are still struggling to find your way, I understand you. Perhaps you blame yourself. Your response is normal. In fact, you are entitled to whatever feelings you have about this. You are also entitled to get professional help, which is what I did. You may want to reconsider your connection to religion, but I encourage you to not let the predator rob you of your ties to Judaism. Find the best values that religion has to offer and live by them, as I do. Gemilut chesed, acts of loving-kindness will help you heal. Dedicate yourself to some form of community service and your faith in people and yourself will be restored.

To the Orthodox who are grappling with this, some of you are stuck between the concepts of lashon hara, gossiping, and motzi shem ra, discussing false accusations. This is a reflex response for some of you, but also a convenient way to stifle discourse on an important topic for the community.

To Rabbi Macy Gordon, you are now an old man, but you were in your prime when you assaulted me. Although you had no compassion for me, I have some rachmanus, compassion for you. I feel bad for you that you must deal with this now at this stage of life. And I feel very sad for your children. This cannot be easy on them, but it is your own fault. Also your fault is that I cannot daven the shmone esrei in peace and often skip it entirely. That is because you required us to memorize the modim and I find myself thinking of what you did to me. It is your fault that it took me many years to trust people again.

To Rabbi Norman Lamm, how is it that you do not now remember the “shock” that we were told you experienced upon hearing of my molestation at the hands of Macy Gordon? I suppose a $250,000 donation to name a scholarship after Gordon is incentive enough to forget. To current Y.U. President Richard Joel, what will you do now? Will you allow the Macy Gordon scholarship to stand? In the end, I have to say that I did learn some things during my time at Yeshiva:

I want to share a story that even I find incredible in retrospect. I once was caught cheating on a chumash test in Macy Gordon’s class, but I tried to lie about it. I was sent down to the office of the assistant principal, George Finkelstein, where he looked at me sternly and said, “Averah goreret averah” — “One sin begets another.” Indeed.