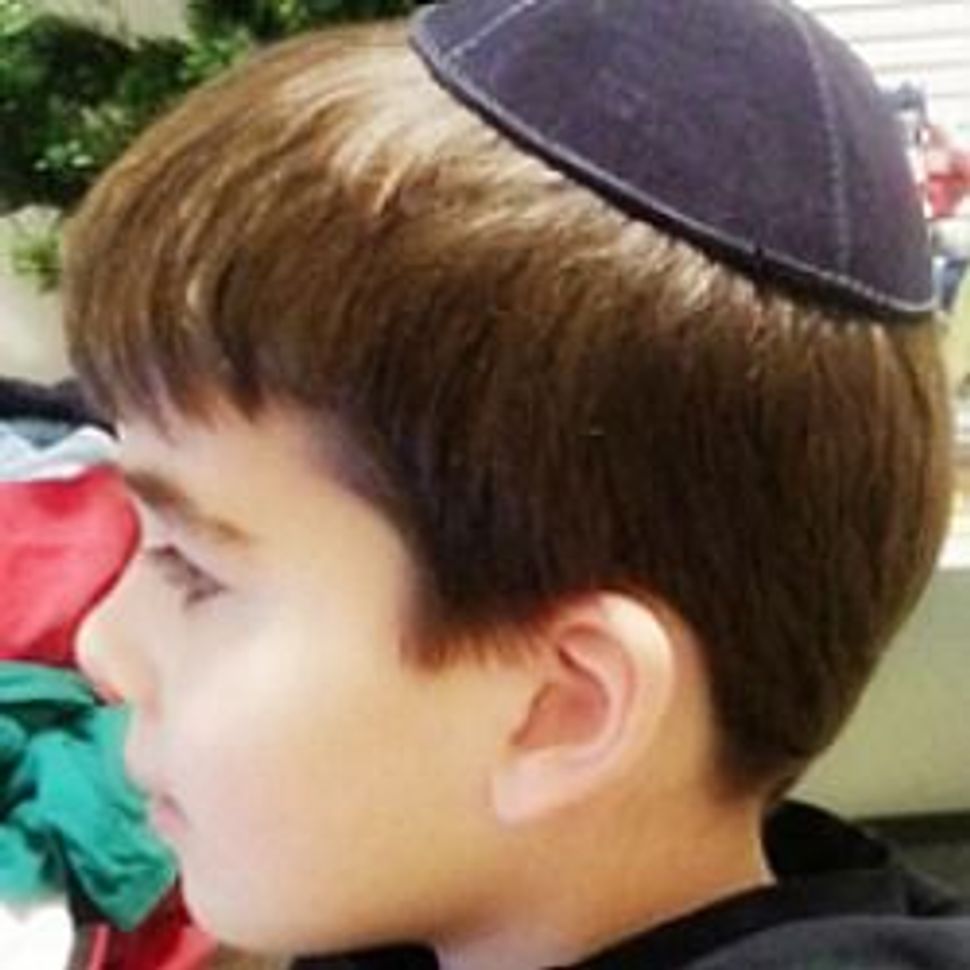 Not content with his own pot of melted cheese, Danielle remembered, the little boy with a big appetite for life wanted to try out hers, too.

“He always marched to the beat of his own drum and was incredibly stubborn, so I figured it was no use to try and dissuade him,” Danielle recalled in a statement posted on her grandmother’s blog. “Upon dipping his bread into our pot of cheese and trying it, he exclaimed, ‘Wow, that is the best cheese I ever had!!!’ He did not hesitate to take more, as much as he wanted, a smile on his face the whole time.”

The Melting Pot eatery closest to Newtown in Darien, Conn., had no idea that Noah was so a regular visitor.

Since the shooting, the restaurant has welcomed a number of guests looking for ways to take their minds off the tragedy, including another little boy who attended Sandy Hook Elementary School and escaped the tragedy.

“We’re a big family dining destination, so it’s kind of been a nice place for people to come and spend time with their family,” said James Layfield, the restaurant’s manager.

Convinced that Noah is now “eating Swiss cheese fondue up in the clouds,” the older sister wants to live her life in her brother’s memory.

“In order to do that,” she said, “I’d have to be even half as excited about life as Noah was.”