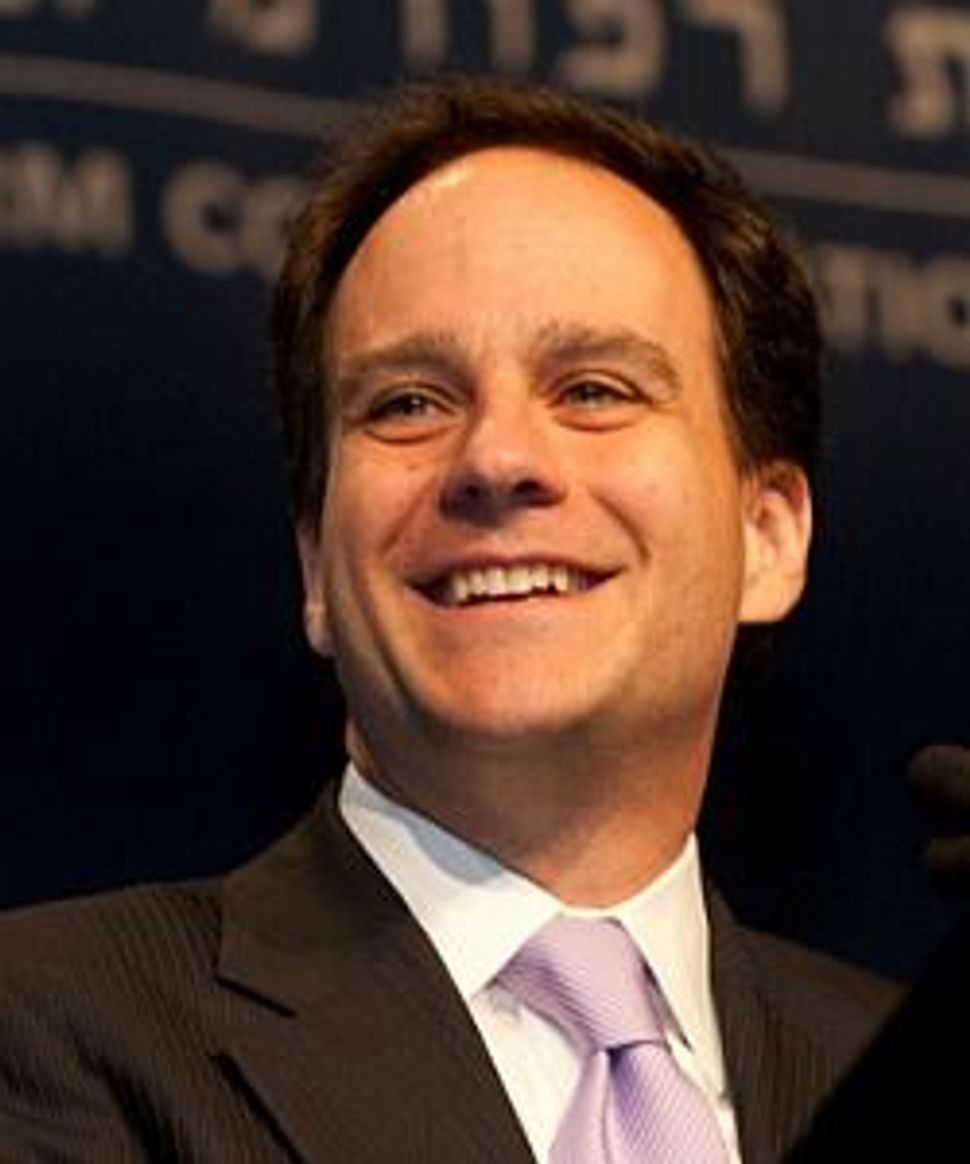 A rabbi passed over last year for the leadership of the Reform movement thinks he might have better luck running for the U.S. Senate.

Rabbi Jonah Pesner, a senior vice president at the Union for Reform Judaism, told the Boston Phoenix on January 7 that he is considering entering the special election to replace Senator John Kerry (D-Mass.), whom President Obama has nominated to be secretary of state.

Pesner could not immediately be reached for comment by the Forward.

A Reform rabbi, Pesner is a longtime social justice organizer in Massachusetts. The former head of Just Congregations, the Reform movement’s organizing arm, he’s also worked as a leader of the Greater Boston Interfaith Organization, an organizing group.

The Forward reported in 2011 that Pesner was one of two finalists in the URJ’s search for a new president. The organization went with the other finalist, Rabbi Richard Jacobs.

“Our work has just begun,” Pesner wrote in a March 2011 email to friends congratulating Jacobs when he was picked.

If he does run, Pesner will face a packed field. Potential opponents include Democrat Ed Markey, a longtime Massachusetts congressman, and Republican Scott Brown, the state’s former Senator.