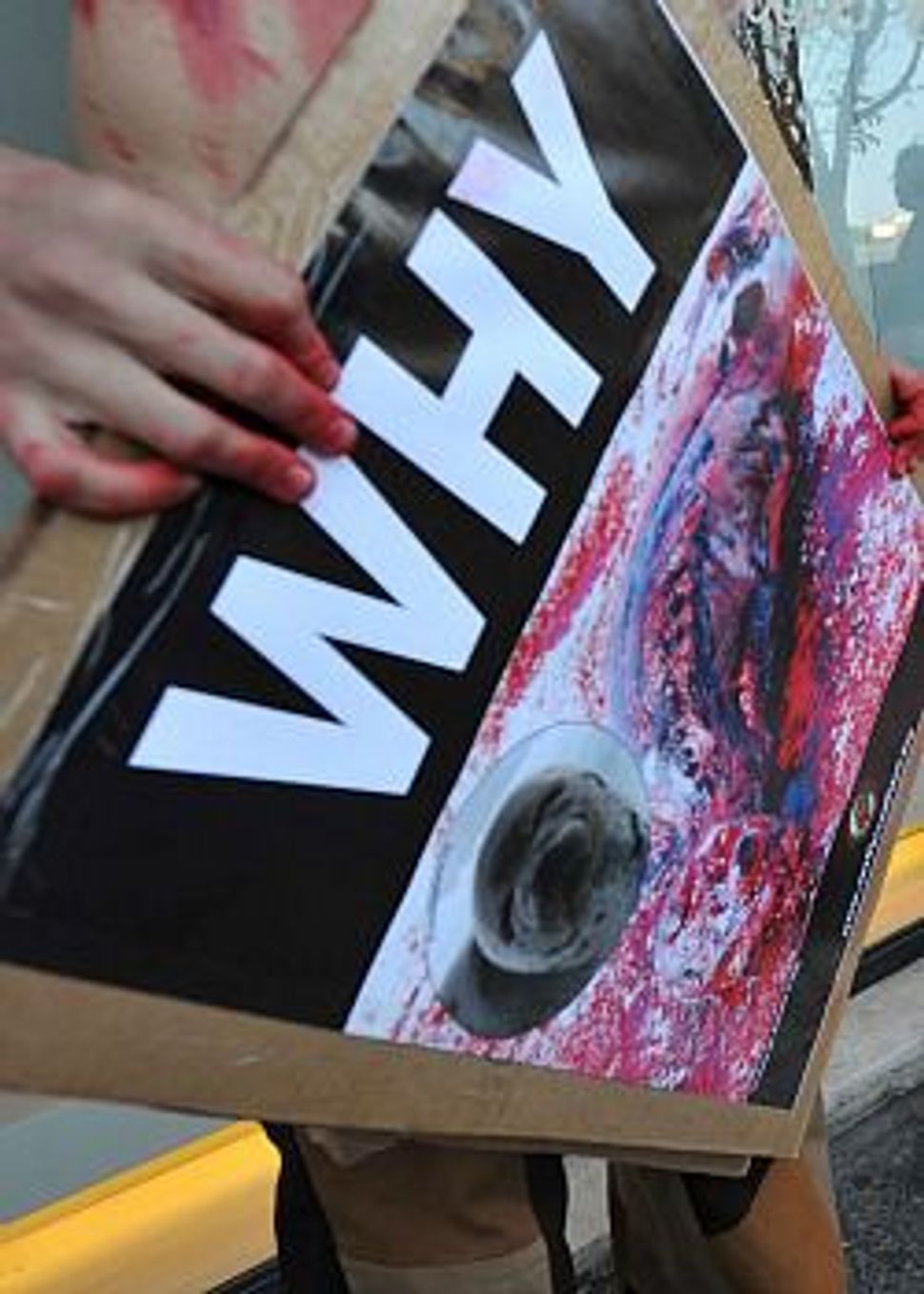 Israel has the PETA stamp of approval. 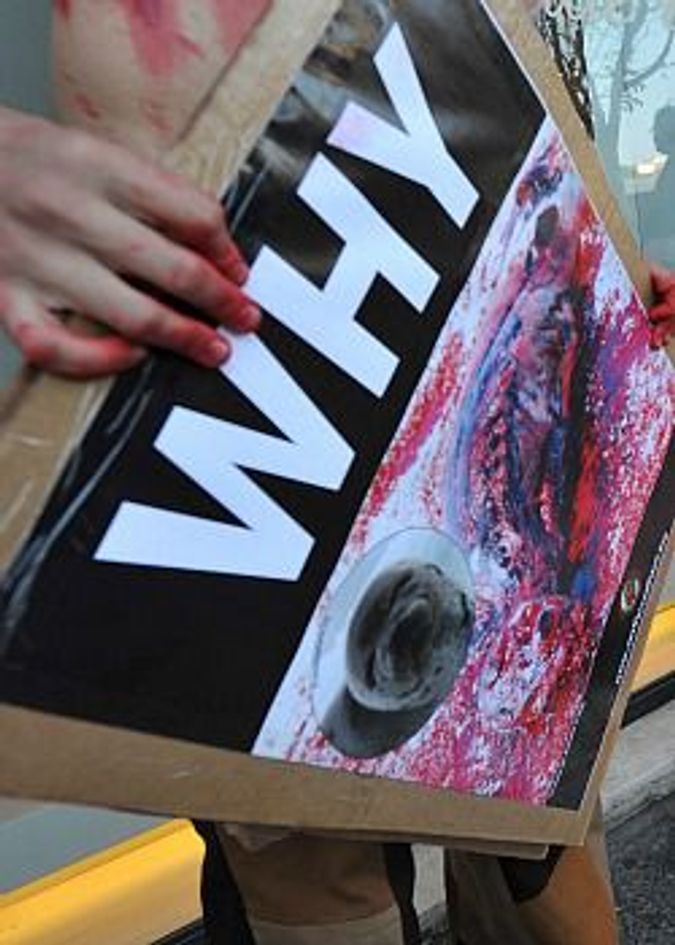 Animal rights advocates are kvelling over a new law that bans animal testing on all cosmetics or toiletries produced, imported to or sold in Israel.

Kathy Guillermo, a top official at People for the Ethical Treatment of Animals, told The Forward that her organization is “just over the moon” about the new Israeli law.

“Israel has already been at the forefront in this area, so this is not unexpected. But it is a wonderful example,” she said.

If you happen to have bought cosmetics or toiletries made in Israel since 2007, you may have already have noticed a statement on its label that it was made without animal testing. As of January 1, its reach is being extended to include any products sold in the Jewish State.

The ban has actually been on the books since 2010, but only went into effect at the beginning of 2013. MK Eitan Cabel, head of the Knesset’s animals rights lobby spearheaded efforts to get the law passed. “Animal testing in the Cosmetics Industry inflicts horrific suffering on these animals. Each product requires between 2,000-3,000 tests, and animals die in agony,” he was quoted as saying. Cabel called the newly enforced law “a true revolution in animal welfare in Israel. We’ve come a long way in the last Knesset term and this law in the pinnacle of our efforts.”

In contrast, the enthusiasm among animal rights activists in Israel is somewhat more muted. Hila Keren, spokesperson for Anonymous for Animal Rights, acknowledged that the law is a step in the right direction. “However, the law only refers to products that were tested on animals after 2013, and enables cosmetic companies to postpone its implementation if the Ministry of Health does not approve alternatives to the tests,” she noted in an email. “So far, the Ministry of Health hasn’t approved a single alternative.”

In other words, the ban may not yet be achieving what it was meant to achieve. Keren warned that Israeli consumers wanting to avoid animal-tested cosmetics cannot rely on the new legislation, and should, at least for now, seek advice from cruelty-free shopping guides, such as the one put out by the Israeli Society Against Vivisection.