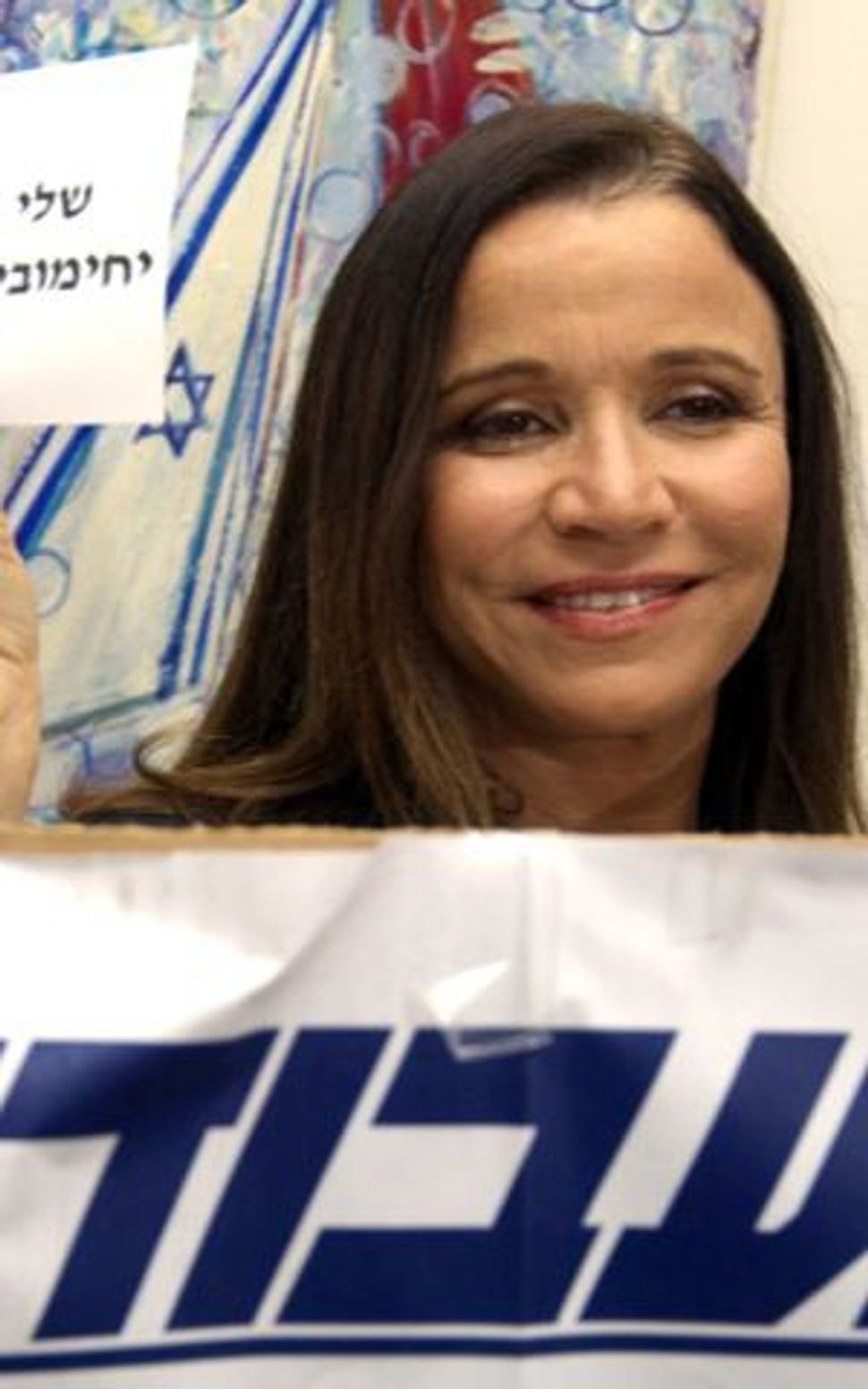 So, we all kind of know who is going to take top spot in Tuesday’s general election in Israel — Benjamin Netanyahu and his Likud-Yisrael Beytenu alliance. But who is going to come in second spot?

Some Israelis were starting to eulogize the Labor party after its poor performance in the last election in 2009, but buoyed by the social protests it has emerged as a force to be reckoned with this time around. To the relief of the Israeli left, it has looked all through this campaign like one of its parties would come in as the second largest party. But now it doesn’t look so certain.

A Geocartography Institute poll broadcast today on Israeli Radio predicted that Labor will win 16 of the Knesset’s 120 seats, but the right-wing Jewish Home will win 17.

In another poll released today on the Knesset Channel, conducted by Panels, Labor gets 16 while Jewish Home wins 14 — but the suggestion that it could be beaten to silver by the previously-sectarian religious-Zionist party will be causing some concern in Labor. Second-place is psychologically very important for Labor — for many in the party it’s a sign that the faction has been restored from the sidelines to its prominent status in the country.

The polls give Likud-Beytenu 32 and 34 seats respectively — a comfortable win, but far less than the alliance originally hoped for.