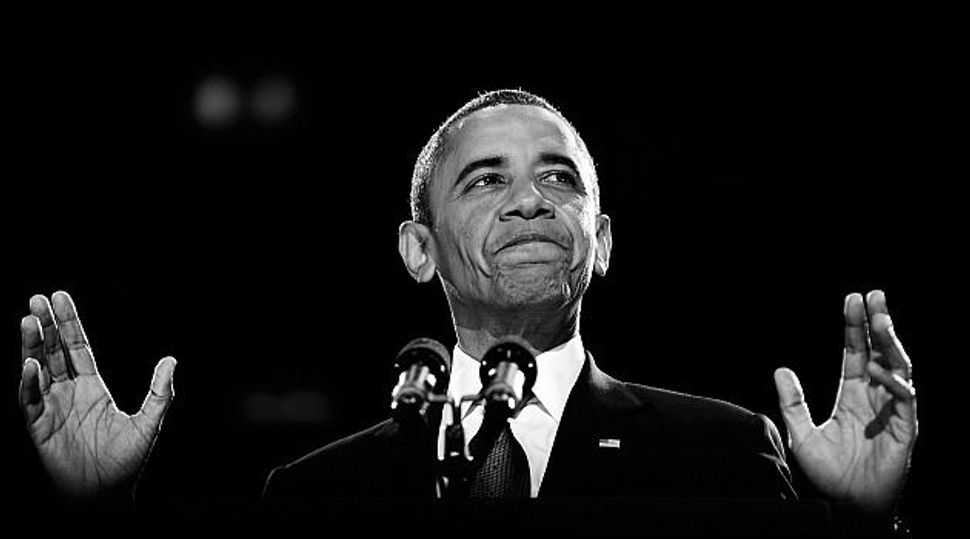 This year, we commemorate the birthday of Dr. Martin Luther King Jr. on January 21, the same day that we celebrate the inauguration of Barack Obama to his second term as president of the United States.

Martin Luther King Jr. Day also marks the beginning of a year-long observance of the 50th Anniversary of King’s transcendent “I Have a Dream Speech” at the March on Washington that took place on August 28, 1963.

Nearly half a century has passed since that historic day when King stood before an overflow assembly of 250,000 people of all backgrounds at the Lincoln Memorial to solemnly intone, “I have a dream that one day this nation will rise up and live out the true meaning of its creed: ‘We hold these truths to be self-evident: that all men are created equal.’”

The words and ideals of the great civil rights leader of half a century ago continue to impact our consciousness and to resonate more profoundly with each passing year. As a testament to this reality, we honor in conjunction with King’s birthday, an African-American who was re-elected to a second presidential term.

Close to 70 percent of American Jews who voted in the 2012 presidential election cast their ballots for Barack Obama, an expression of the resiliency of the black-Jewish alliance. Similarly, 50 years ago Jews voted with their feet by travelling south in great numbers to take part in the heroic “freedom rides” in solidarity with oppressed southern blacks.

Indeed, throughout the entire trajectory of the civil rights movement, no segment of American society provided as much — and as consistent — support for King as did the Jewish community, even though Jews constituted less than two percent of the overall American population.

It can well be said that the significant role Jews played in the civil rights movement half a century ago was an important contributing factor to the eventual election of an African-American as president of the United States.

The American Jewish conscience refused to abide oppression. Imbued both with a prophetic vision of ending injustice and war and with a searing memory of what it meant to be societal pariahs — the Holocaust being less than 20 years in the rear view mirror — Jews took considerable risks during the early 1960’s with their relatively comfortable position in America in order to support black Americans in their freedom struggle.

Many Jewish freedom riders and marchers were tear-gassed, beaten and arrested in the South during the height of the Civil Rights struggle, and two young Jews from New York, Michael Schwerner and Andrew Goodman, were martyred in Mississippi together with James Chaney, an African-American. King was well aware of and deeply grateful for the role American Jews played in support of the civil rights movement. He himself spoke out in defense of Israel and in support of oppressed Soviet Jews.

Indeed, since 1963 American Jews have spoken out for many groups that have been discriminated against or demonized; not only African-Americans, but Hispanics, Native Indians and, most recently, American Muslims, who have been unjustly attacked by demagogues as sinister and un-American.

One of the great lessons I learned from my research into the life of King is that a people who fight for their own rights are only as honorable as when they fight for the rights of all people. The juxtaposition of Martin Luther King Jr. Day and the inauguration of President Obama should inspire our people to take great pride in the leadership exemplified by American Jews of the last generation in the struggle for civil rights and human liberties of African-Americans.

That generation of American Jews literally kept the faith; fulfilling in their time the biblical injunction of “Justice, justice shall you pursue.” On January 21, we can best honor the memory of King and the inauguration of President Obama by resolving to fulfill that timeless commandment in our own time as well.

Marc Schneier, president of The Foundation for Ethnic Understanding, is the author of “Shared Dreams: Martin Luther King Jr. and the Jewish Community” (Jewish Lights, 2009).