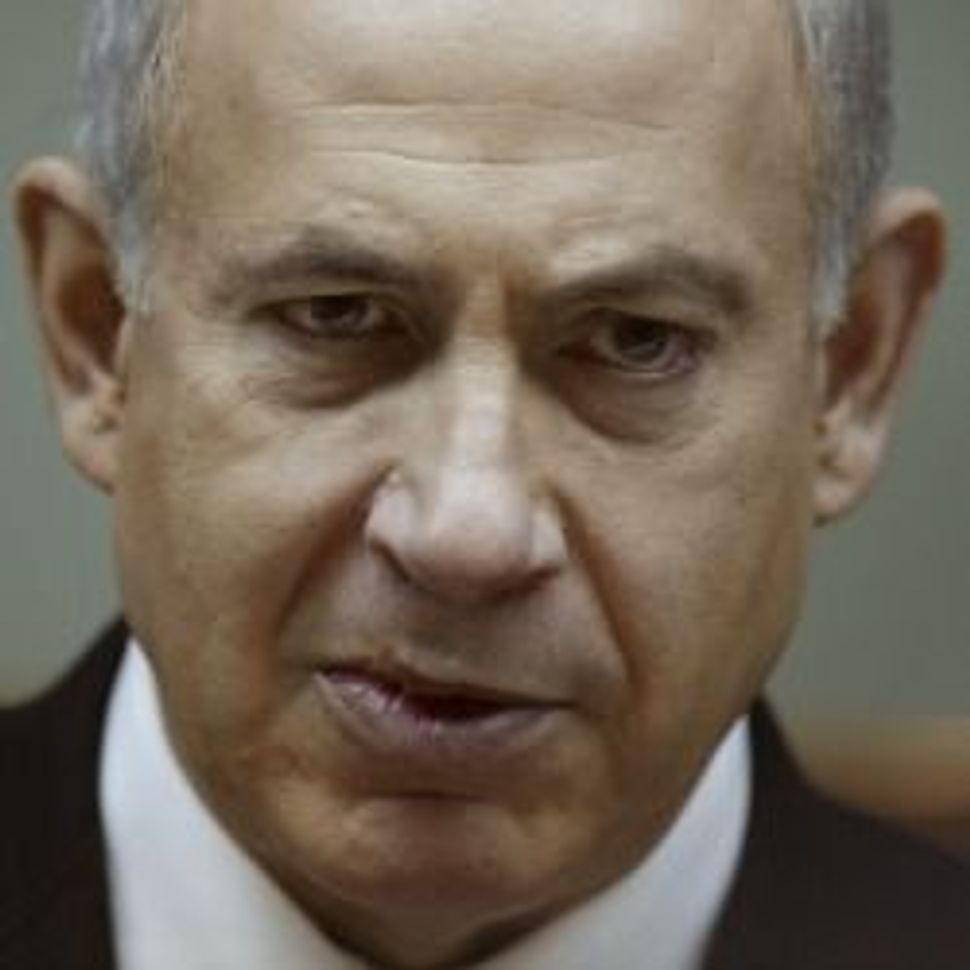 In the past, Israeli political parties have gotten themselves in to trouble for slurring their opponents during campaigns, with election authorities clamping down on what they see as negative campaigning. 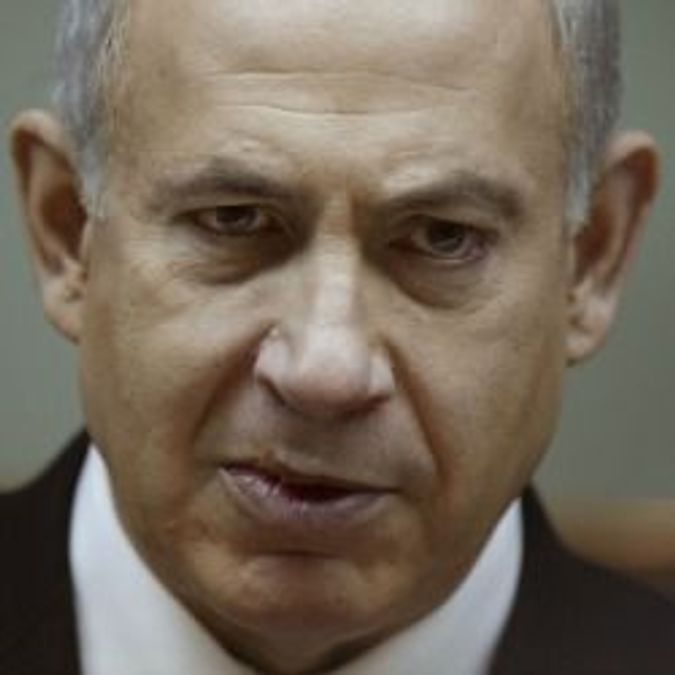 Strangely enough, there’s the opposite problem this time — a contest to campaign for Bibi.

Given that it’s pretty much taken-as-given that Prime Minister Benjamin Netanyahu will win Tuesday’s election with his Likud-Beytenu list, parties on the right have decided that their best strategy is to hang on his coattails.

So Shas and Jewish Home have been declaring their allegiance to Bibi, telling voters that they’ll back him as Prime Minister and join his coalition — and saying that a vote for their party is the best of both worlds. In other words it’ll bolster their party in Knesset, and also bolster Bibi as Prime Minister.

Now, Shas has a video with a similar message. Arye Deri, one of the party’s leaders, has promised in a video that whoever votes Shas “gets a double benefit.” He used the slogan: “Voting Shas, keeping Netanyahu.”

Could this extent of devotion to Bibi work against Jewish Home and Shas when it comes to the coalition negotiations? Given that the parties have all but promised their voters they’ll be in the coalition, they’re going in to bargaining with Netanyahu with a pretty weak position.