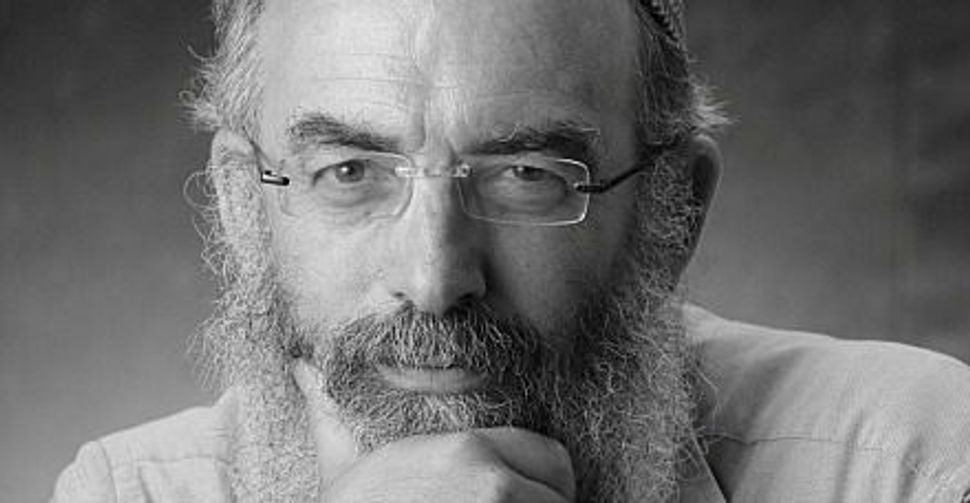 Image by courtesy of tzohar

While attention remains focused on the election of a new Knesset and the formation of a new government, the battle over another election — for Israel’s Chief Rabbinate — is just heating up. These elections, too, have far-reaching ramifications for the American Jewish community and for the well-being of Israel. 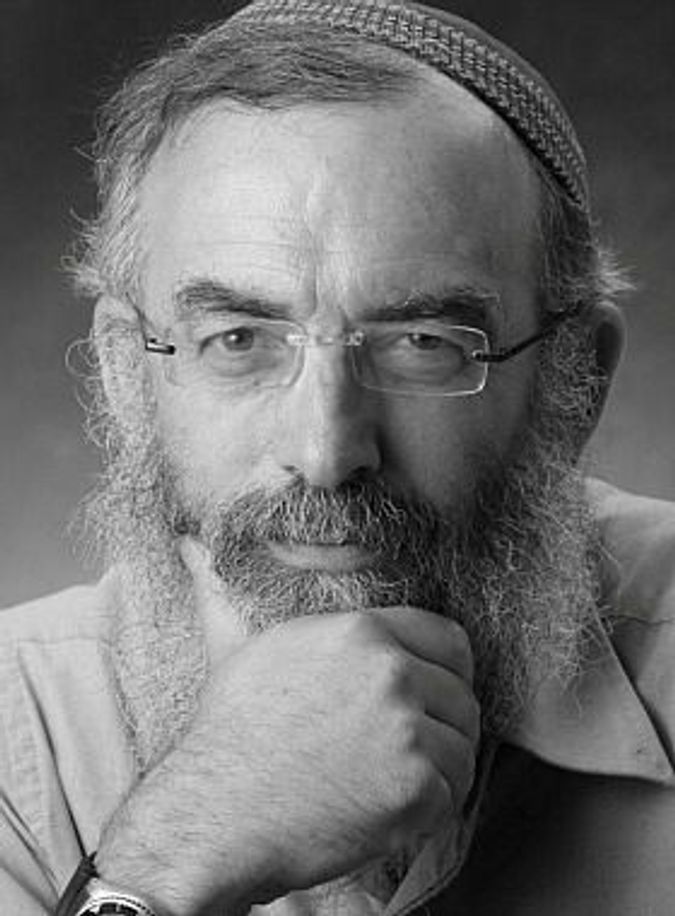 In recent decades, the well-organized and well-funded ultra-Orthodox political machinery has effectively gained control over the selection of Israel’s chief rabbis. A new campaign is now under way to elect Rabbi David Stav, head of the Modern Orthodox rabbinic organization Tzohar, as the next Ashkenazi chief rabbi. According to newspaper reports, a possible deal has been struck between Stav and Shlomo Amar, the current Sephardic chief rabbi, ensuring mutual support for electing Stav for the Ashkenazi post, and for re-electing Amar as chief Sephardic rabbi.

The Jewish Diaspora is being encouraged to rally support behind Stav’s candidacy based on the promise that with him the Chief Rabbinate is going to be inclusive, accommodating and liberal.

Unfortunately, this is indeed just an illusion.

In the case of Amar, the picture is clear. His sentiments against non-Orthodox Judaism are so strong that he issued a statement attacking the Supreme Court for ordering the State of Israel to recognize Reform and Conservative rabbis serving in rural communities. He demonized Reform Judaism as “destroyers, terrorists, God’s enemies” and worse. Coming from the Chief Rabbinate, these attitudes against Jewish pluralism, gender equality and the like, are increasingly offending the overwhelming majority of world Jewry.

I applaud much of the Tzohar rabbis’ work. They emerged on the public scene to offer a more user-friendly and lenient alternative to the increasingly fundamentalist Chief Rabbinate; however, their most recent battle complicates this first impression. In 2011, Tzohar launched a worldwide campaign against the Ministry of Religious Services (then, and still, controlled by the religious Sephardic political party Shas) and the Chief Rabbinate in order to gain formal authority for their members to serve as marriage officiants.

To advance their case, the Tzohar rabbis adopted a disturbing and telling approach: While in Israel they based their campaign on demonizing Reform and civil alternatives, they left this part out of their appeal to the non-Orthodox leadership in the United States when asking them to help apply pressure to Prime Minister Benjamin Netanyahu.

In Israel, Stav announced that if Tzohar rabbis were not granted this authority — “the damage to the Jewish People would be indescribable…. Israeli Jews will [choose Reform or civil marriage in Cyprus], pushing them [and all their descendents] out of the Jewish people… causing apostasy and a split.”

Stav’s campaign presents a disturbing fallacy, suggesting that should religious freedom be realized and civil marriage be allowed legally, the Jewish people would split into two peoples. Yet, the American experience, with all its imperfections, proves that the opposite is true. No leader in the Jewish community should accept the misguided notion that the only way to maintain Jewish unity is by acquiescing to Orthodox rabbinic authority.

This past December, Tzohar rabbis publicly disassociated themselves from a statement made by one of their founders, Rabbi Yuval Cherlow, following his visit to the United States. In it, Cherlow called for re-evaluation of the battle waged against Reform Judaism.

Tzohar rabbis reacted with a strong statement expressing their opposition to any recognition by the State of Israel of Reform Judaism and its rabbis. This reaction echoes earlier attacks by Stav and Tzohar rabbis on the Supreme Court for ruling in favor of recognizing non-Orthodox conversions, which he labeled “fictitious,” while they openly supported the notorious Rotem conversion bill.

As misguided and contrary to pluralistic principles as their views may be, Amar and Stav are entitled to their opinions. At the same time, no one should be under the illusion that somehow replacing one rigid ultra-Orthodox rabbi by a more benign and smiling Modern Orthodox candidate is a desirable solution to the challenge of religion/state in Israel.

Both candidates, as well as the others whose names have come up for the post, hold the view that Israel should exercise religious coercion and deny both non-Orthodox and secular Jews their freedom of and from religion. Instead, what Israel needs is to fully realize its founding promise for “freedom of religion and conscience,” as envisioned in Israel’s Declaration of Independence — nothing more and nothing less.

Fortunately there are growing voices from within the Modern Orthodox community that embrace this conclusion. Celebrating religious freedom will make Israel both more democratic and more Jewish. Perpetuating a coercive Chief Rabbinate, even if guised by a smile, achieves the exact opposite.

Uri Regev is the head of Hiddush — Freedom of Religion for Israel, a nonpartisan and nondenominational Israel-Diaspora partnership for religious freedom and equality.