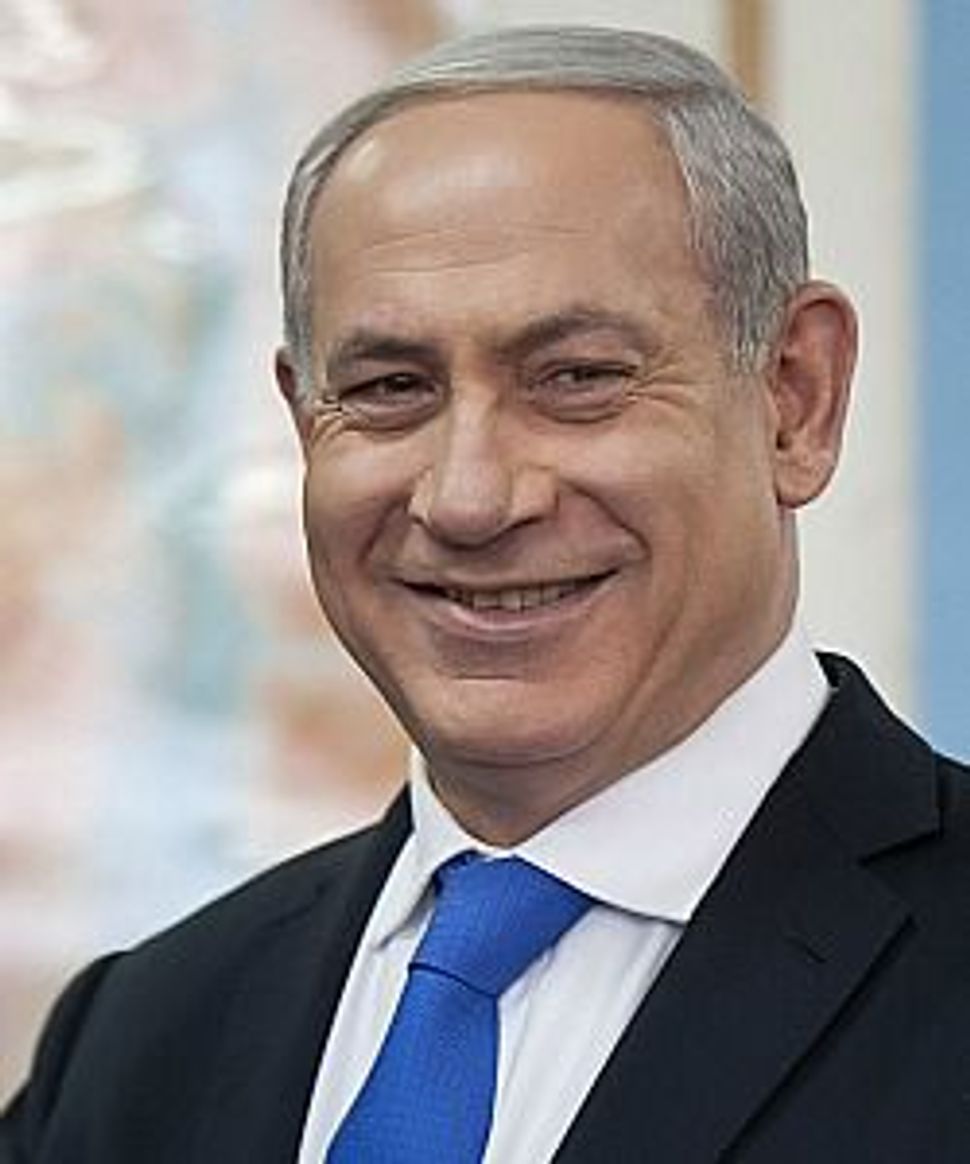 Exit polls are just out in Israel, and the results are, simply put, astonishing. Prime Minister Benjamin Netanyahu’s list — an alliance between his Likud party and the further-right Yisrael Beytenu — was placed with 31 of the Knesset’s 120 seats according to all three polls that were conducted. The Yesh Atid party headed by political novice Yair Lapid, a popular journalist, surprised pollsters and is placing at 18 to 19 seats.

On the surface, this doesn’t seem amazing, but take a closer look. Netanyahu’s own Likud party will control just 20 seats if you discount Yisrael Beytenu’s seats. This is a very real calculation, as Yisrael Beytenu’s lawmakers will be loyal to their party leader Avigdor Liberman, and not necessarily to Netanyahu.

Labor looks set to come in close behind Yesh Atid with 17 seats. So what is the bottom line? Netanyahu probably will still get to form the coalition, but as a far weaker leader than he would have hoped. And he will do so with either a very strong opposition led by Lapid, or a powerful Lapid inside his coalition, trying to keep him central.