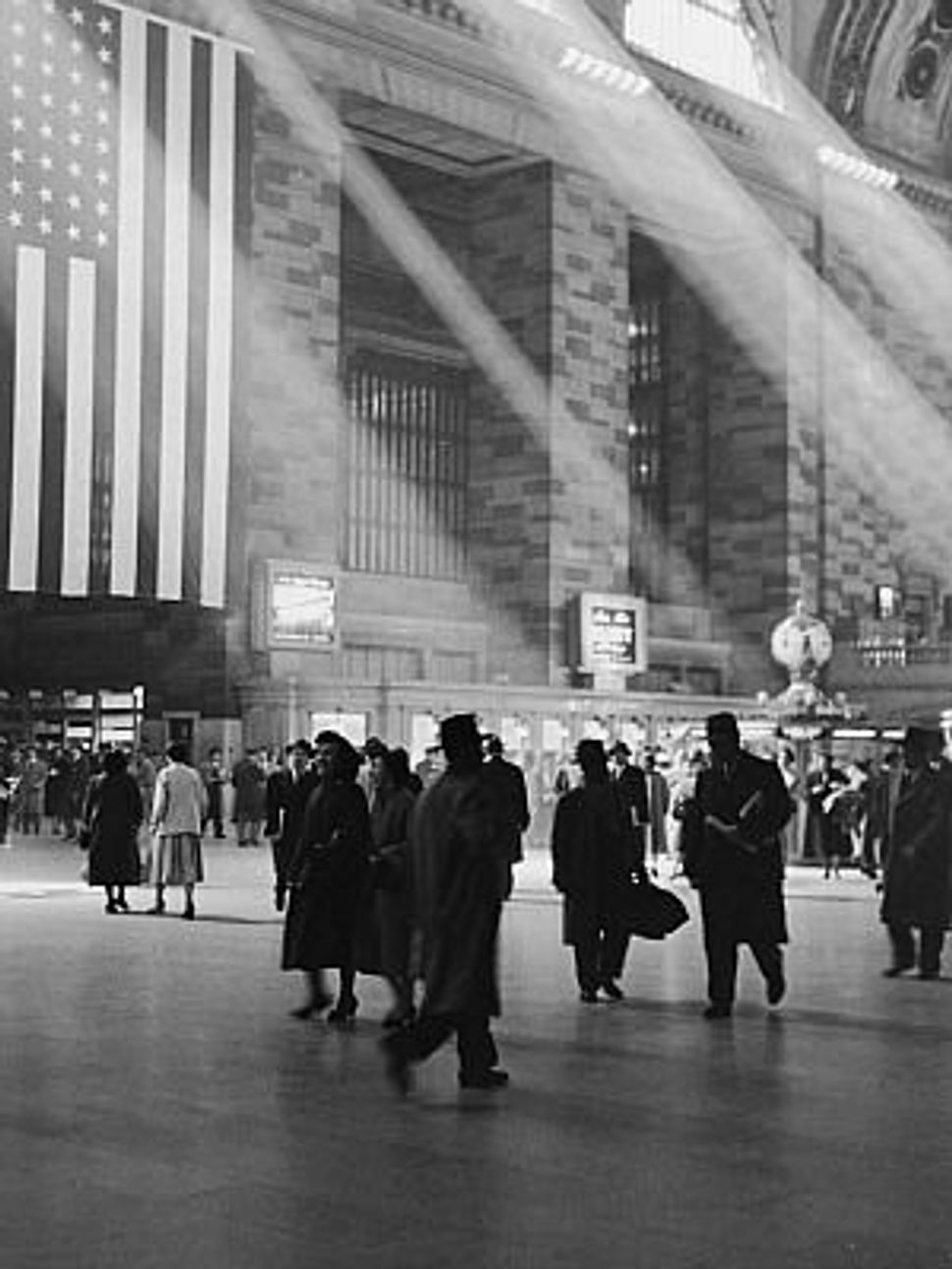 Grand Central Terminal turns 100 this year, and the party kicks off February 1 with celebrity appearances, musical entertainment and vendor promotions, including vintage 1913 prices at selected shops in the terminal. 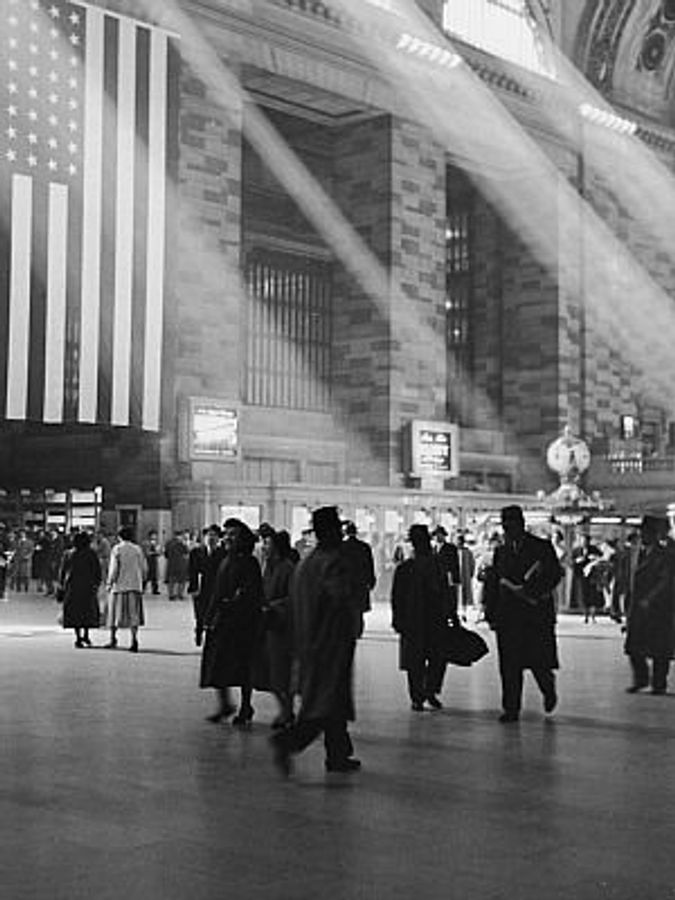 But six-cent loaves of rye bread at Zaro’s aren’t the only Jewish connection to the famed station.

Here are five Jewish things to know about one of the world’s busiest transit hubs.

• It’s been called the gateway to a million lives, but for some, Grand Central Terminal provides a place to transcend worldly concerns. Orthodox Jews gather in a corner near Eddie’s Shoe Shine and Repair to pray at 1:40PM on weekdays.

• In the 1980s, Grand Central functioned as a de-facto homeless shelter, with hundreds taking refuge in the terminal. Mayor Ed Koch drew fire from homeless advocates for cracking down on loitering, particularly after the death of an elderly homeless woman on Christmas Day 1985.

• The architecture firm behind the station’s 1990s renovation, Beyer Blinder Belle, also laid its mark on two New York landmarks near and dear to Jews: the Ellis Island Immigration Museum and the Center for Jewish History

• Ayn Rand, born Alisa Rosenbaum to Jewish parents in Russia, set parts of her novel “Atlas Shrugged” in a fictionalized version of Grand Central called Taggart Terminal — including a steamy sex scene on some abandoned train tracks. A walking tour illuminates significant parts of the station for die-hard Rand fans.

• In the 1978 film version of Superman, villain Lex Luthor inhabits a sumptuous lair hidden 200 feet below Grand Central — though the movie was actually filmed on a set, not in the station. The Superman character, created by first-generation Eastern European Jews from Cleveland, has plenty of Jewish connections.