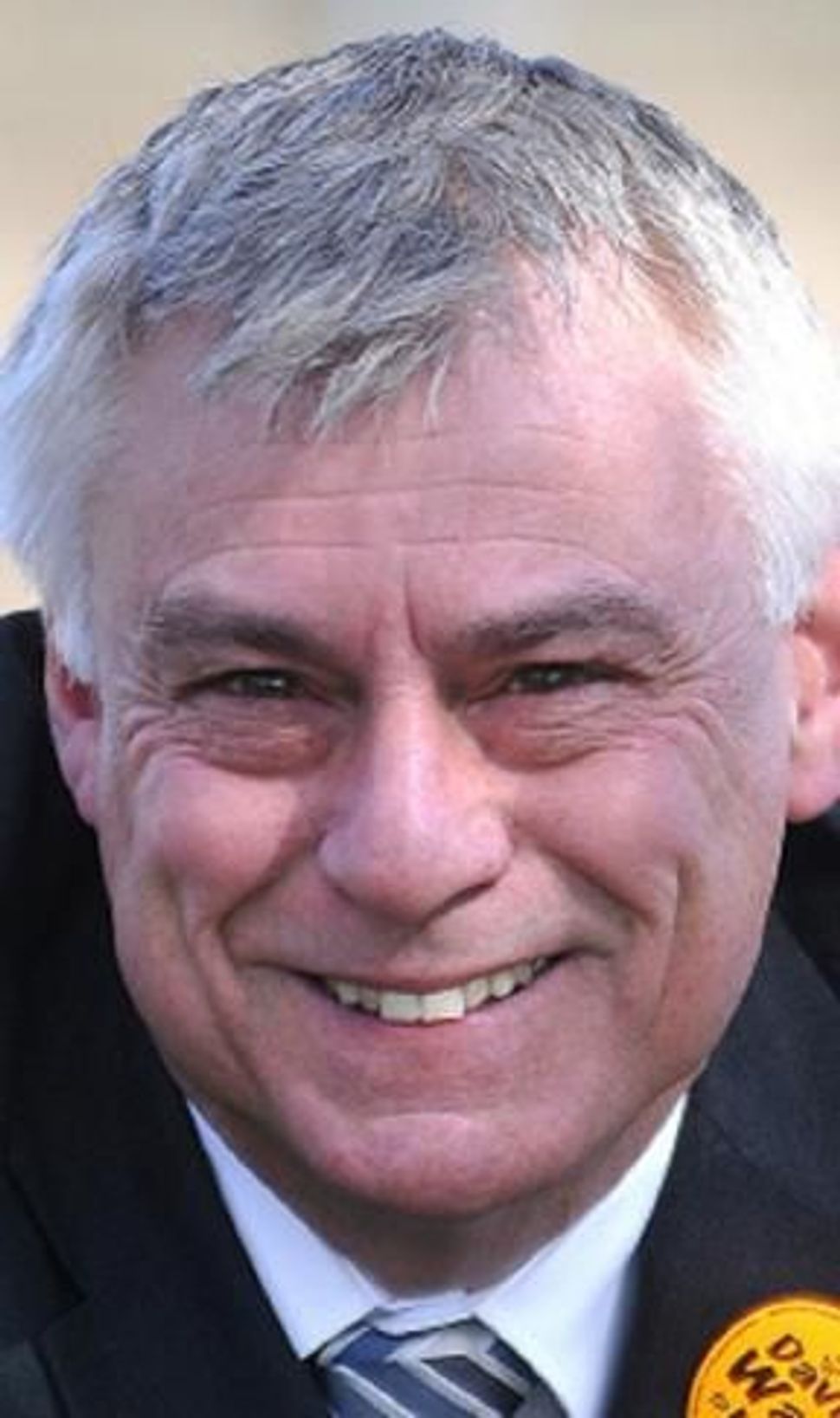 Prior to Holocaust Memorial Day — officially commemorated across Europe on Sunday — a Book of Commitment was placed in the British House of Commons for Members of Parliament to sign. The purpose of this simple act is to “publicly commit both to remembering the Holocaust and to working towards a future in which prejudice and hatred are never again allowed to gain a foothold in society.”

After placing his name in the Book, however, David Ward (MP for Bradford East) felt it necessary to issue an addendum of sorts on his website. His postlude could hardly have been more opposite to the spirit of his earlier dedication to tolerance and reflection, replicating as they did what Chief Rabbi Lord Sacks calls one of the “great slanders of our time: that Jews, victims of the Holocaust, are now perpetrators of a similar crime.” Here is what Ward wrote:

Having visited Auschwitz twice – once with my family and once with local schools – I am saddened that the Jews, who suffered unbelievable levels of persecution during the Holocaust, could within a few years of liberation from the death camps be inflicting atrocities on Palestinians in the new State of Israel and continue to do so on a daily basis in the West Bank and Gaza.

In the hours following the public dissemination of his comments, instead of showing the sort of shame and penitence such barefaced bigotry demands, Ward reached for his shovel, thumping and scratching at the scarred earth beneath him. Initially, Ward attempted to utilise a quote from Elie Wiesel in his defence.

“Neutrality helps the oppressor, never the victim. Silence encourages the tormentor, never the tormented,” he cited in part. Wiesel did not much care for this: “Although he quotes me correctly, I am outraged that he uses my words at the same time he utters shameless slanders on the State of Israel.”

Ward then took to both BBC Radio and Sky News in order to extend his remarks. “What’s unacceptable?” Ward asked incredulously, asserting that his comments were a “statement of fact.” He contended that Holocaust Memorial Day was just the right time to relate the Holocaust to the occupation of the West Bank. And, as for the use of the collective term, “the Jews,” instead of the Israeli government, Ward set about making a distinction between good and bad Jews:

Twenty-four hours lapsed before Ward finally walked back his afterthought, apologising “for the unintended offence which my words caused.” That said, even in the midst of an act of contrition, Ward could not help himself. “My criticisms of actions since 1948 in the Palestinian territories in the name of the State of Israel remain as strong as ever,” he said by way of atonement. “I will continue to make criticisms of actions in Palestine in the strongest possible terms for as long as Israel continues to oppress the Palestinian people.”

Ward has subsequently been censured by his party, the Liberal Democrats, but such action however well-intended has been almost wholly negated by Ward’s ill-lettered, boorish coda, the pathetic apologias which followed, and his final request for forgiveness which, sandwiched by notes of defiance, is as good as worthless.

Unfortunately for Ward, too many questions have been thrown up by his remarks. Why did he elect to use the term “the Jews” in the first instance, and then reinforce its use in subsequent media appearances? And in any case, who does he believe needs to learn the lessons of the Holocaust? What exactly is he saying about the linkage between the Holocaust and the history of the State of Israel? Does he really believe that the Shoah is equivalent, either morally or in action, to the occupation of the West Bank? Or is that not the case, given Ward refers to the former as “persecution” but the consequences of the latter as “atrocities”? Above all, why did he feel it was necessary and correct to issue such remarks on the eve of Holocaust Memorial Day?

The Forward put these questions to David Ward, who was not available for comment. Though, that they had to be asked at all may say enough in itself. In response to our enquires, a Liberal Democrat spokesperson said: “This is a matter we take extremely seriously. The Liberal Democrats deeply regret and condemn the statement issued by David Ward and his use of language which is unacceptable.”