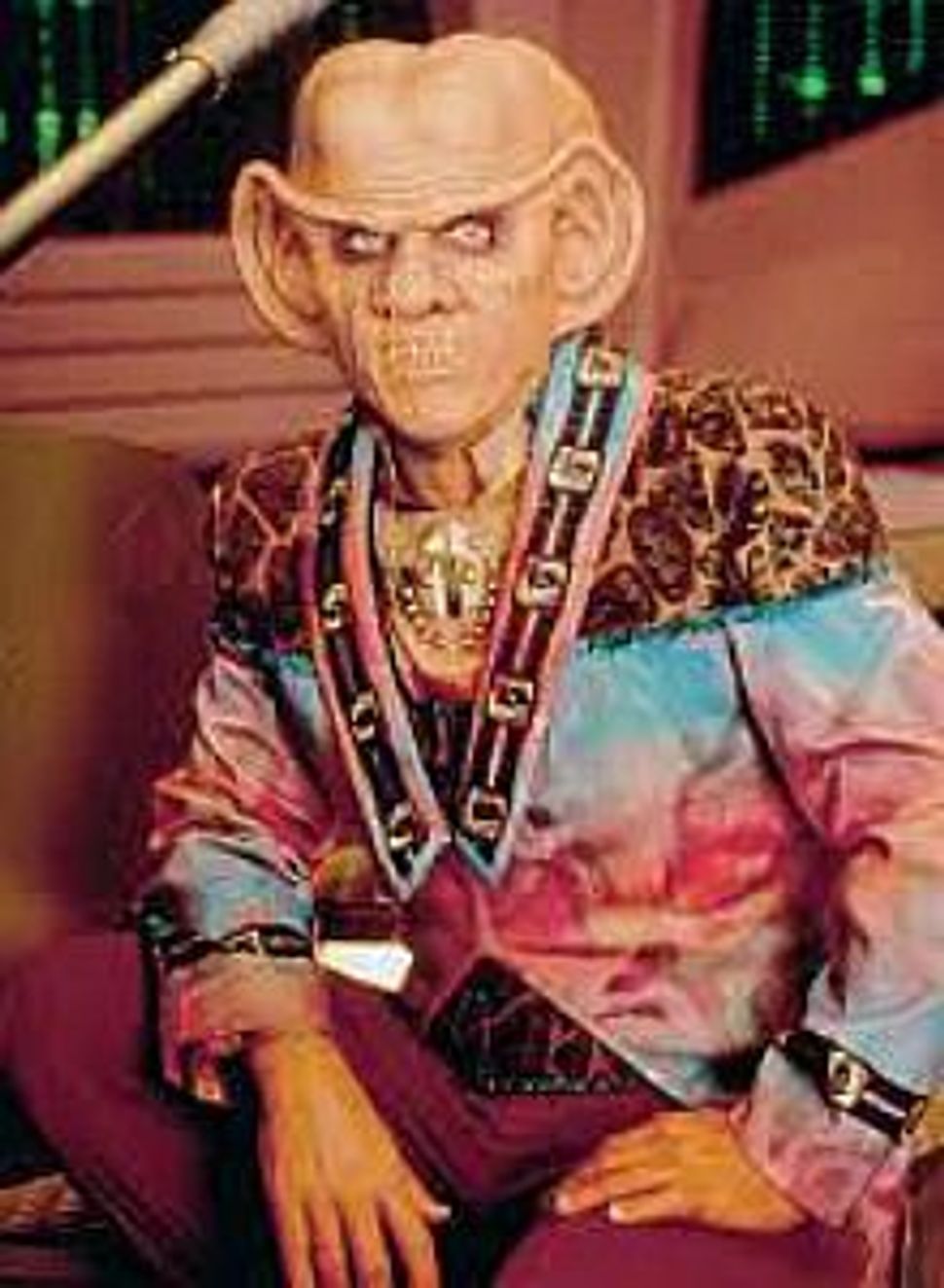 Be your own anti-Semitic hall monitor!

In the wake of the recent debate over a biting cartoon aimed at Benjamin Netanyahu, Occupy Judaism’s resident technologist, Dan Sieradski has created antisemiticornot. It’s a tongue-in-cheek site that allows users to post and vote on figures, organizations or concepts that may or may not be considered anti-Semitic.

According to Sieradski, “Our goal is to entertain while taking the piss out of self-appointed Jewish leaders who deem themselves the sole arbiters of anti-Semitism and often pursue fallacious accusations in order to advance their institutions’ own economic interests. We are appalled by genuine anti-Semitism, but we are equally appalled when allegations of anti-Semitism are disingenuously trumped up, as it dilutes the meaning of the term and makes dismissal of real anti-Semitism that much more likely.”

Do you have a favorite alleged anti-Semite you’d like to see judged in a public forum? Want to help decide whether Michael Jackson, Ron Paul, or Quark the Ferengi are truly anti-Semites? Then head over to antisemiticornot and help democratize the monitoring process.