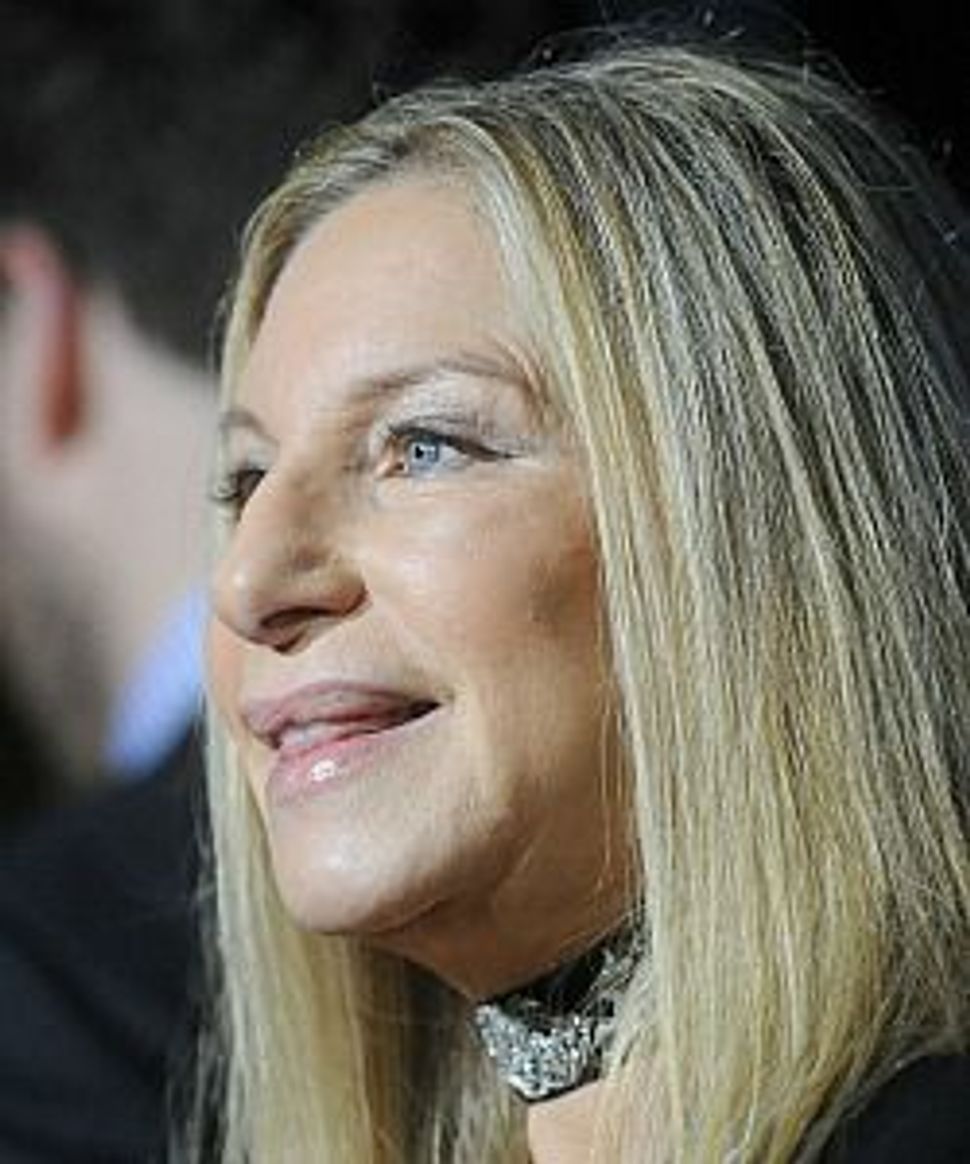 The National Rifle Association compiled a list of its enemies and it reads like a Jewish who’s who list. The list, prepared by the NRA’s Institute for Legislative Action includes 506 individuals, organizations, media outlets and corporations that “have lent monetary, grassroots or some other type of direct support to anti-gun organizations.”

The groups listed by the NRA as enemies of the gun-rights cause could easily populate a Conference of Presidents meeting room. They include major Jewish national organizations, including the Anti Defamation League, American Jewish Committee, B’nai B’rith, and the Jewish Labor Committee; two major Jewish women organizations: Hadassah and National Council of Jewish Women; and the Central Conference of American Rabbis, which is the Reform movement’s rabbinical arm.

Reform Jews, the list suggests, are among the NRA’s worst adversaries. The list includes not only their national rabbinical group but also names specifically the Union for Reform Judaism’s former president Eric Yoffie and David Saperstein, director of the group’s Religious Action Center, as individuals fighting for gun control laws.

The NRA anti-gun advocates list is divided into several categories, each of which enjoys significant Jewish presence. Ben and Jerry’s ice cream company and its founder Ben Cohen star on the list of anti-gun corporations, as do Levi Strauss and several other companies with top Jewish executives. Notable entries on the list of film and TV celebrities the gun lobby fears include Barbara Streisand, Mel Brooks, Billy Crystal, Jerry Seinfeld, Sarah Silverman and many others. Even the late Ed Koch made the list, as did Chicago judge and Obama supporter Abner Mikva.

Over-representation of Jews on the NRA enemy list should not come as a great surprise, as Jewish activists have always been on the forefront of the battle for gun control. Had the list included politicians, it is likely that top Jewish elected officials, such as New York Mayor Michael Bloomberg and Senators Dianne Feinstein and Chuck Schumer would also make the list.

On the other hand, the Jewish community also produced a few prominent pro-gun activists, but not enough to offset the image of American Jews as being on the anti-gun side of the debate.