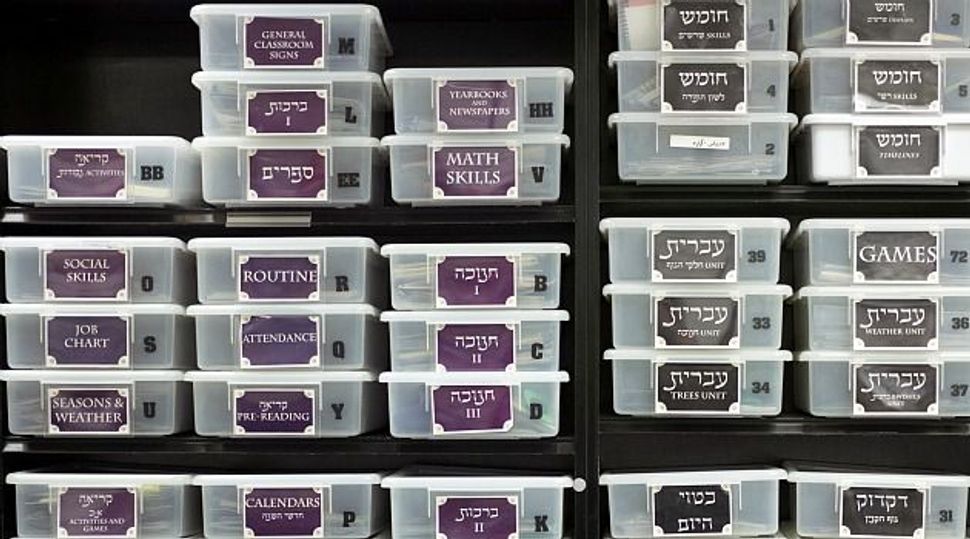 A powerfully reported story published in last week’s edition of the Forward by our Josh Nathan-Kazis detailed how ultra-Orthodox groups in New York City were exploiting a federal program meant to help poor schools and libraries.

The article has prompted two glaring questions. Why is a program that dispenses $2.5 billion a year of our money run in such a slipshod way that a storage room qualifies as a library? And is this the wisest way to close the digital divide?

The program, known as E-Rate, was created through the Telecommunications Act of 1996, which mandated broader access for schools and libraries to narrow what was then a profound digital divide. The money comes from a surcharge on our cable and phone bills that is then funneled into a not-for-profit answering to the Federal Communications Commission. A classic public-private partnership.

And in one sense, it works. When a school or library qualifies for E-Rate, the fund subsidizes 20 percent to 90 percent of its telecom bill, depending on its level of poverty. Since E-Rate was implemented, almost all public schools in America have been wired for the Internet, and many poor schools and libraries depend on the fund to continue to pay their bills.

But with big aims and big budgets come big problems. Unscrupulous companies were caught defrauding school districts. The telecom giants are supposed to offer bargain prices to E-Rate recipients, but weren’t. And some groups are taking advantage of lax or imprecise regulations to secure these funds — so, as the Forward reported, E-Rate has committed $1.4 million to ultra-Orthodox religious institutions in Brooklyn that don’t actually qualify as libraries.

Clearly, there needs to be better enforcement and uniform standards, especially since the demand for E-Rate far exceeds its resources, and its annual budget is fixed. Religious groups, especially, ought not to be gaming the system. But the larger question for lawmakers is whether this program goes far enough to help those most in need.

Numerous studies have shown that E-Rate has made little difference in improving educational outcomes, probably because poor schools remain poor in many ways, even if they have broadband in the classroom. The digital divide only reflects the larger inequalites in America.