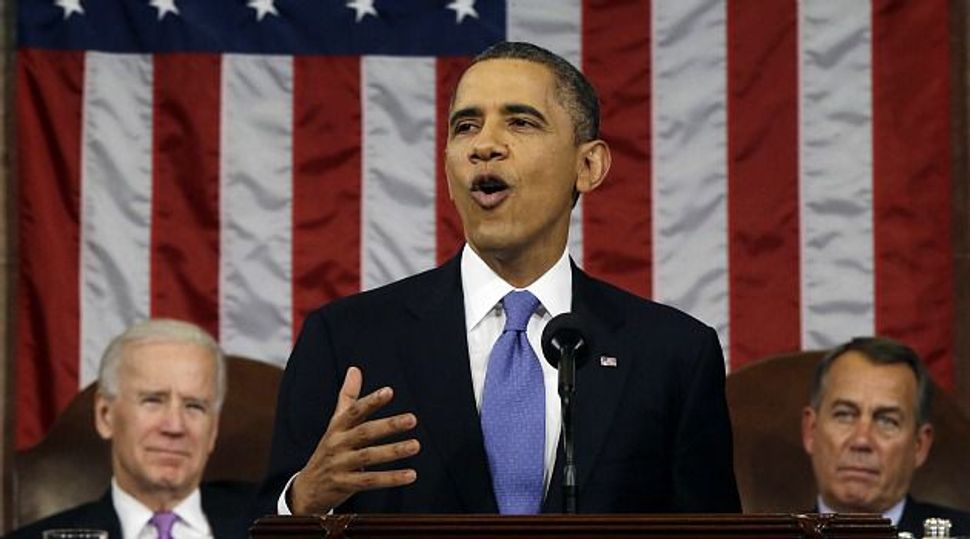 They deserve a vote. With that simple exhortation, President Obama cleverly married two causes that were certainly the emotional high points of his recent State of the Union address. In introducing his idea for a nonpartisan commission to “improve the voting experience in America,” he cited the hours-long wait some citizens endured last November just to cast a ballot. “We can fix this and we will,” he promised.

And when he pivoted to his proposals to reduce gun violence, he turned the voting imperative back to the House chamber, arguing that legislation to strengthen background checks and to ban assault weapons and massive ammunition magazines should be formally considered. “Gabby Giffords deserves a vote,” he said, as the applause rose. “The families of Newtown deserve a vote.” It didn’t take much more to bring most members of Congress to their feet.

Besides offering brilliant political theater, though, Obama was delivering an important message. Passage of gun safety laws and citizen engagement are linked; in fact, the first doesn’t have a prayer of happening without the second. Most Americans strongly favor his proposals, and most political analysts give them little chance of passing because of the supposed strength of the pro-gun lobby and the vagaries of congressional districting.

The only way ordinary citizens can overcome these obstacles is to summon the dedication of Desiline Victor, the 102-year-old Florida woman who waited in line for hours to vote in November’s general election. She deserved a vote. The majority who favor gun safety laws need to act like they deserve it, too.