A Tale of Two Jewish Conservatives 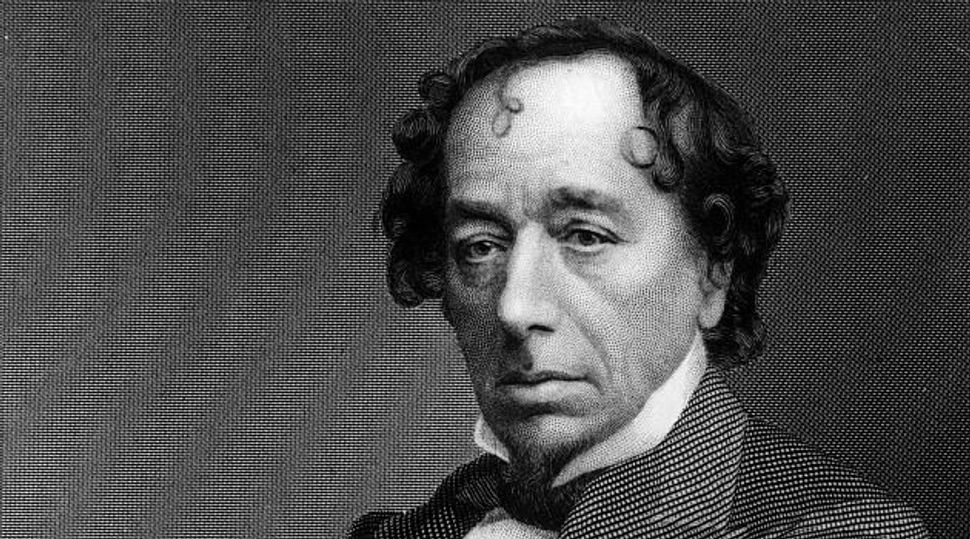 Jew Among the Blue Bloods: Benjamin Disraeli had a keen political and moral intelligence that allowed him to thrive in the elitist preserve of the Tory Party. Eric Cantor should take notes. Image by getty images

Earlier this month, Eric Cantor brought the Republican Party to a turning point and failed to turn. In the days leading up to an address he delivered at the American Enterprise Institute, many in the news media predicted a game changer: “GOP Leader Aims To Change Party’s Message,” The Wall Street Journal heralded, while Politico declared that Cantor was “ready to rebrand the party.”

Once reporters woke from the deep slumber induced by Cantor’s speech, they announced that it was hardly a rebranding, much less a reinvention than a tired recycling of traditional Republican talking points (and the occasional non sequitur). He expressed his opposition to Obamacare (which has made “access to quality health care and innovation tougher”), vouched for school vouchers (“Allow the money we currently spend to actually follow individual children”) and asked that universities confront incoming students with the unemployment rates according to majors. 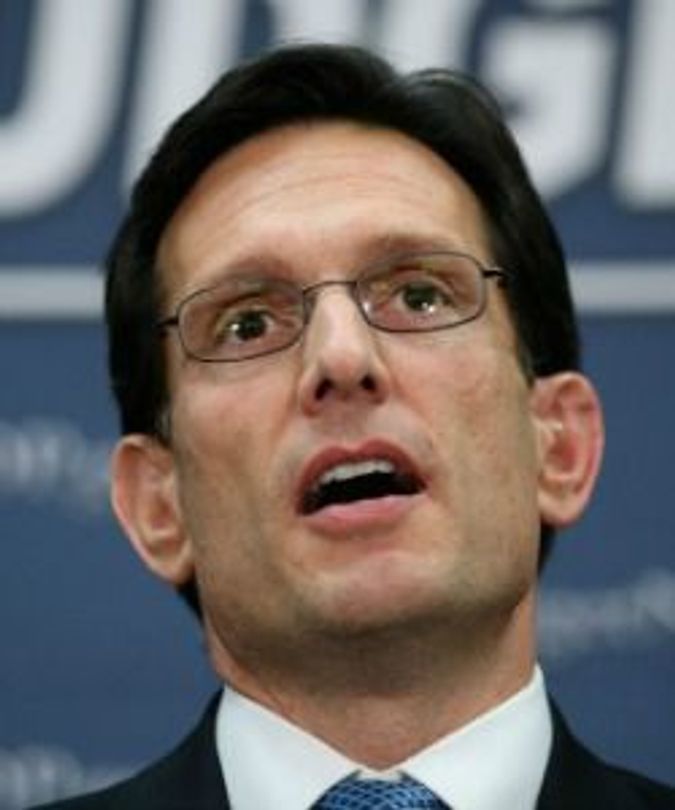 I’ve played Cassandra for years with my students, yet they persist in their irrational desire to study history. Though they should be studying hotel and restaurant management, these same students might also hire themselves out to Cantor’s public relations firm. They could tell the highest-ranking Jewish member of Congress a useful thing or two about Victorian England’s highest-ranking Jewish member of its own Conservative Party, Benjamin Disraeli.

Of course, Disraeli was not, strictly speaking, Jewish: At the age of 13, thanks to his father’s falling-out with their synagogue, young Benjamin celebrated not his bar mitzvah, but instead his baptism in the Church of England. And strictly speaking, Cantor is not the dazzling novelist or thinker that Disraeli was. (And through no fault of Cantor, he will also never be, as was Disraeli, an intimate of Queen Victoria or prime minister.)

But a comparison between the men does suggest what Disraeli got right for his conservative and Christian followers — and what Cantor and his mostly Christian party persist in getting wrong.

An accidental Anglican, Disraeli was essentially what his contemporaries described as a “Jew d’esprit.” Disraeli never disguised his Jewish origins — to the contrary, he tirelessly boasted about his religious background, baiting his enemies and beguiling his supporters with largely invented details of his family’s ancestry. As Isaiah Berlin observed, Disraeli was “the most brilliant performer of his age, and if he had not half-believed in the reality of his own invention, he could have scarcely mounted the public stage.”

This extraordinary gift for self-invention explains why Disraeli flourished in a party that seemed to offer the rockiest of soil for such an extravagant and alien presence. In history’s most bewitching instance of self-fashioning, Disraeli claimed an ancestry no less aristocratic than the lords and squires who filled the Tory Party’s ranks.

He did so not by denying, but instead by flaunting, his Jewish roots and, well, fabricating them when they did not reach as deep and wide as he wished. In his description of the eponymous hero of his novel “Contarini Fleming,” Disraeli in fact draws a self-portrait: “He was descended in a direct line from one of the oldest races [that is, the Bedouin] in the world at a time when the inhabitants of England were going half-naked and eating acorns in the woods.”

Disraeli’s lush imagination nevertheless coexisted with a keen political and moral intelligence. Decades before he became prime minister, he recognized the ravages wrought on the poor by England’s industrial revolution. In the novel he most preferred, “Sybil, or the Two Nations,” Disraeli depicts a scene among an aristocrat, Lord Egremont, and Walter Gerard, a worker. When Egremont declares Great Britain the “greatest nation that ever existed,” Gerard corrects him: There are “two nations, between whom there is no intercourse and no sympathy.” In short, “the rich and the poor.”

Disraeli understood that the fortunes not just of the Tories, but also of England, depended on bridging this chasm between classes. Rather than applying a patina of compassionate conservatism to his party, Disraeli aimed at the reshaping of the Tories. When he finally reached Downing Street in the 1870s, he oversaw a series of laws that strengthened labor unions ­— laws that, through legislation for improved sanitation and better education, bettered the material lot of the working poor.

In a word, Disraeli, flamboyant fabulist though he was, actually meant what he said (and wrote), and wrote (and said) what he meant — a Horton-esque elephant so unlike our own GOP species. Remarkably, late last year, in a well-received speech to his party congress, the youthful (and Jewish) leader of Britain’s Labor Party, Ed Miliband, repeatedly invoked Disraeli’s call for a “one nation party.” No doubt it required a leap of moral imagination for a social democrat like Miliband to embrace the credo of the conservative Disraeli. For the moment, our own conservative party, which continues to confuse the Tea Party with the nation, lacks that same grand, liberating and creative imagination.

A Tale of Two Jewish Conservatives