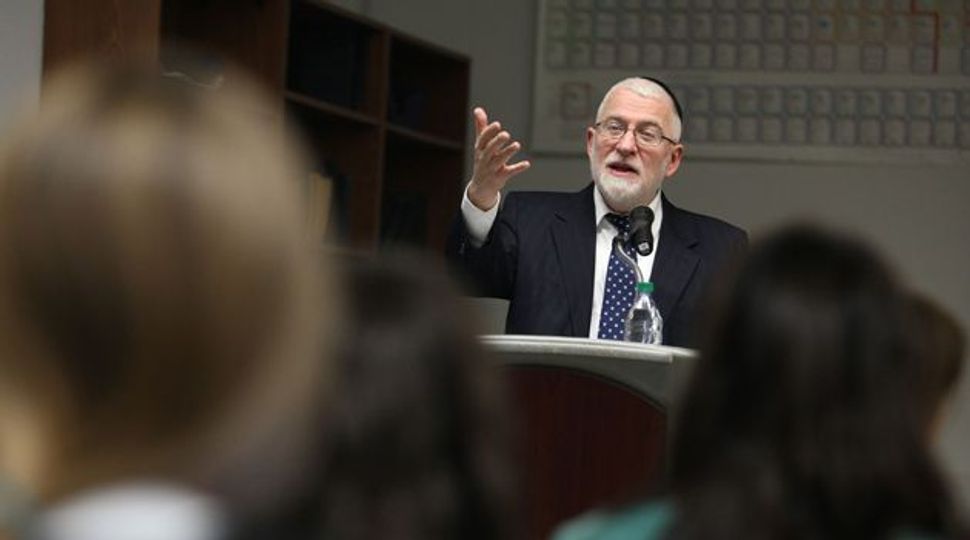 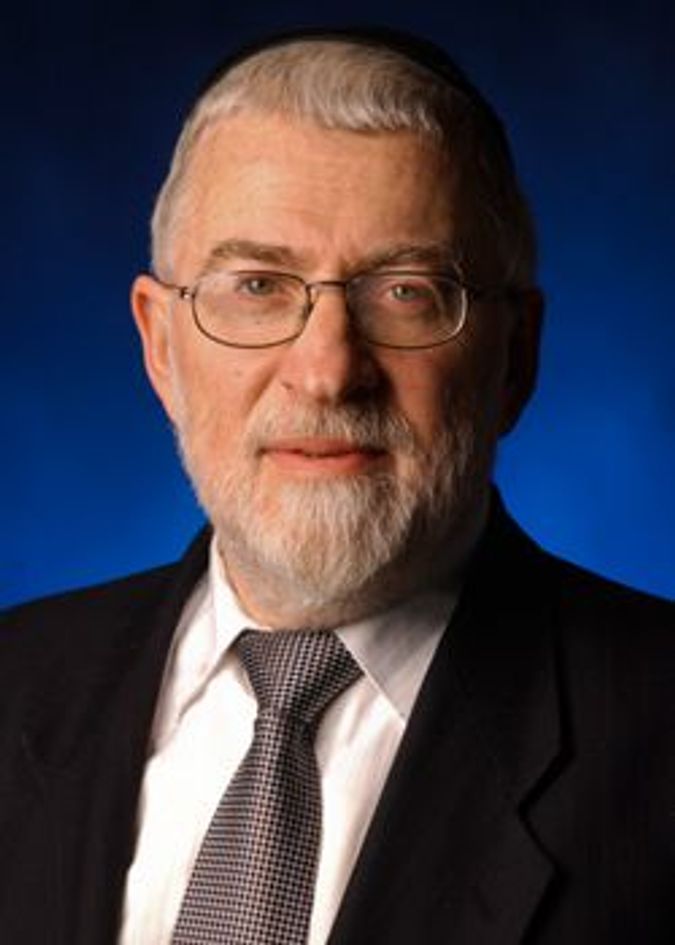 The lede, as we call it in the journalism biz, sat there silently on the computer screen, like an IED waiting to explode:

The phrase reported accurately the word Rabbi Hershel Schachter used to describe the reason he resisted the idea of rabbis reporting cases of child sexual abuse within the Jewish community to the police. It was not, he said, that reporting such cases — after some rabbis judge them genuine — violated Talmudic strictures against turning a Jew over to secular authorities. But even if the accused Jew is guilty, said Schachter, he could end up in jail with a black man — “a shvartze.”

Forward staff reporter Paul Berger and I knew what kind of outrage would ensue once Forward web editor Dave Goldiner pressed the button sending this story out into the Internet. And we’d already been arguing over the wording of that lede sentence for something like an hour. It was getting late. We both had to go home. But as the Forward’s news editor, I knew that in its compression of the full quotation given in the story, this lede was missing something, and I couldn’t put my finger on what.

As a college student in the early 1970’s, I had lived for a year in Mississippi working for civil rights organizations. I learned a lot about racism then. I knew it came in many different flavors, even there. While arguing with Paul, I thought about how a few years before I arrived in Jackson, there were gargantuan battles there over the integration of municipal swimming pools. This was the fear of black people as contagion.

I read Rabbi Schachter’s full quote further down in the story once more, and it hit me. This was not that. Rabbi Schachter harbored a racist fear not of black contagion but of black violence. As stated further down the story, Schachter said that reporting even a Jew who was guilty of sexual abuse to the police was risky because “they can put you in a cell together with a shvartze, with a… black Muslim who wants to kill all the Jews.”

I understood that this fear, as expressed by Schachter, was no less deeply racist than the fear of black contagion. But the lede, as written, left the impression that Schachter’s fear was of exposure to some contamination, and this was not so. Thinking back — purely anecdotally — on my own upbringing in Chicago, that had never been the Jewish racism I knew; one demanding a racially pure environment. The Jewish racism I knew was always fear of black violence beyond all rationality.

Suddenly, I felt I knew this man like I knew some of my own relatives. Moreover, I now knew what I needed to add to the lede to be fair even to him.

Thus Forward readers today saw a lede that read: “A top rabbinic dean of Yeshiva University has warned rabbis about the dangers of reporting child sex abuse allegations to the police because it could result in a Jew being jailed with a black inmate, or as he put it, ‘a shvartze,’ who might want to kill him.

It’s kind of Talmudic, I know. And, as the web editor complained, it made the lede too long. But given the power of these words, I wanted desperately to be fair — even in describing the kind of racism from which Schachter suffered; for you can’t develop a cure unless you precisely diagnose the disease.