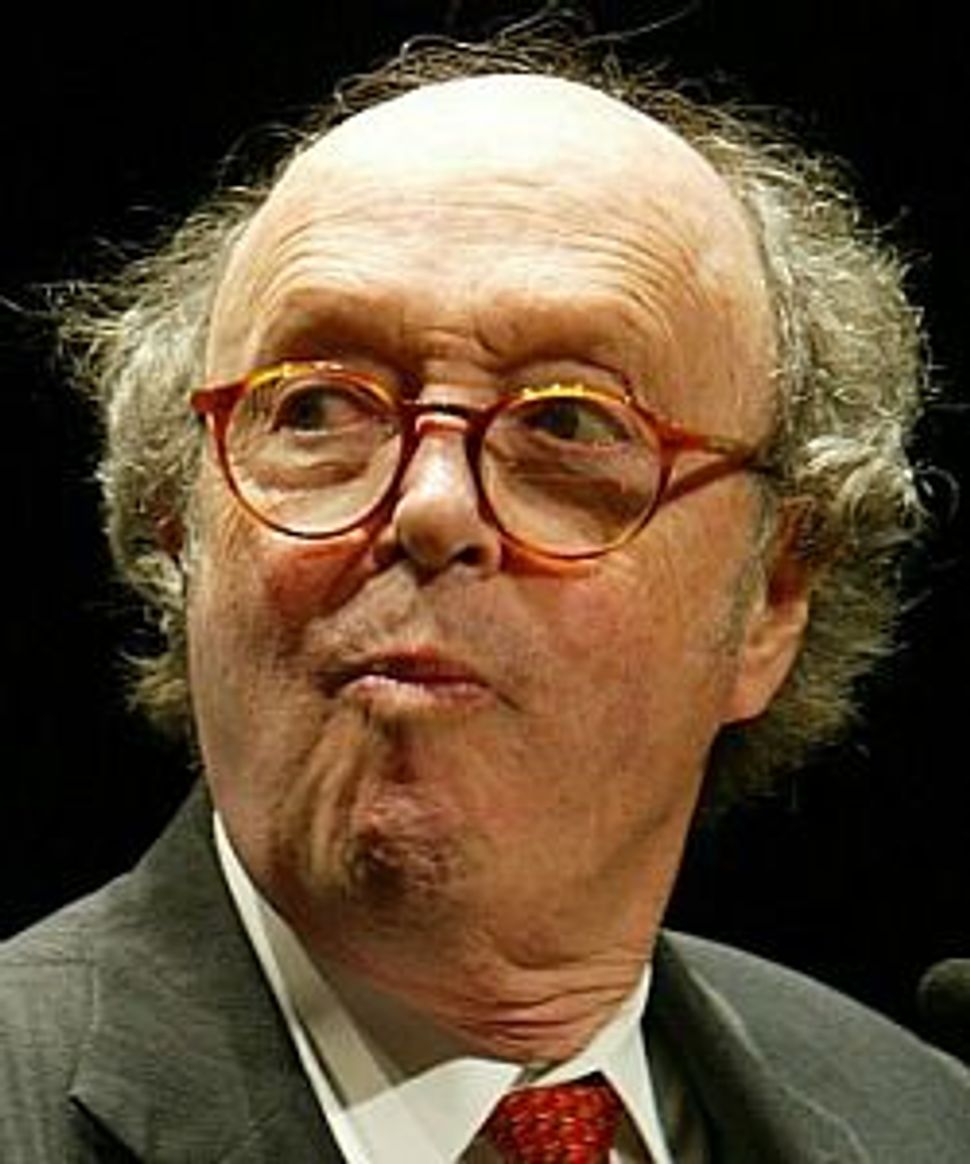 Anthony Lewis devoted his life to preserving the ideals of that exceptional and quintessential American liberty: the First Amendment. In 2009, the Committee to Protect Journalists (CPJ) honored Lewis with its annual Burton Benjamin Memorial Lifetime Achievement Award in recognition of his contributions to press freedom (Lewis was a founding board member of CPJ).

Lewis died this week at 85, prompting an outpouring of tributes for the two-time Pulitzer Prize winner.

Who was the recipient of the award the year before Lewis?

A tenacious lawyer who has endured a police beating and imprisonment the very same week for her dogged defense of journalists and others in one of the world’s worst tyrannies: Zimbabwe.

Beatrice Mtetwa regained her freedom after a hellish week that began on March 17 when she was arrested and charged with the criminal offense of “defeating or obstructing the course of justice.”

Police officers claimed she shouted at them while they were conducting a search of the homes of four officials from the office of Morgan Tsvangirai, the main rival of strongman President Robert Mugabe. Mtetwa said she was merely demanding the officers produce a warrant. 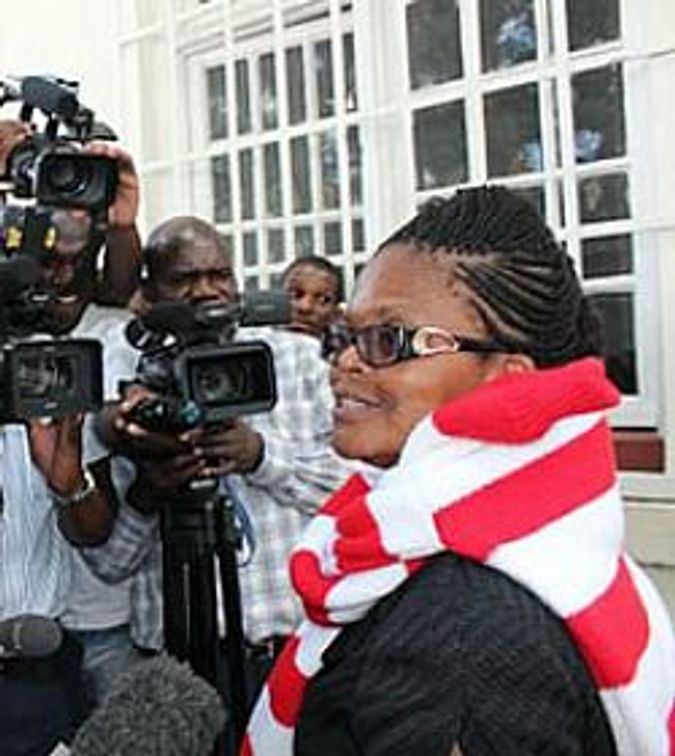 A high court judge ordered her immediate release that day, but police stalled, keeping her in custody by transferring Mtetwa from one Harare police station to another to prevent her lawyers from being able to present the court order.

It was disturbing to see one of Zimbabwe’s most preeminent lawyers riding in the back of a police pickup truck and paraded in a green prison uniform. In a public letter, CPJ appealed to Zimbabwe’s justice minister to ensure that the state comply with the judge’s order and set her free.

When she was finally freed, Mtetwa, who once endured a brutal beating at the hands of police, was as defiant as ever.

“I will not be cowed, I was doing my job,” she said to reporters. No wonder high court Judge Joseph Musakwa, who released her on a $500 bail, remarked: “If she was a commando she would take no prisoners.”

Mtetwa, who is the subject of a new documentary, “Beatrice Mtetwa and the Rule of Law,” will have to go back to fight the charges at a later date. But for now, she is free, with a new nickname: “commando.”

The impulse of powerful figures to limit press freedom — in the U.S. and around the world — haven’t ended with Lewis death.

But his legacy lives on in those brave defenders of a just and open society — like Beatrice Mtetwa.

Mohamed Keita is advocacy coordinator for CPJ’s Africa Program. He can be reached on Twitter @africamedia_CPJ.