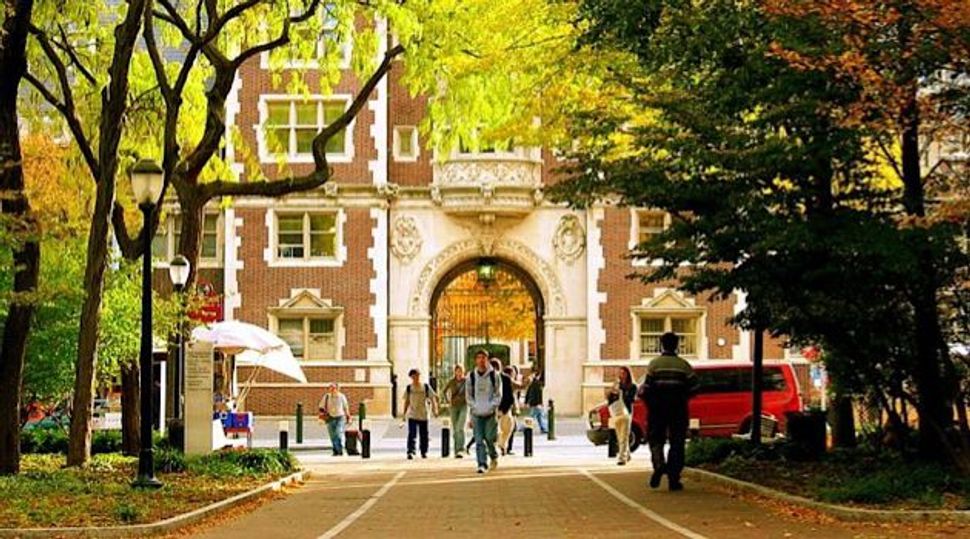 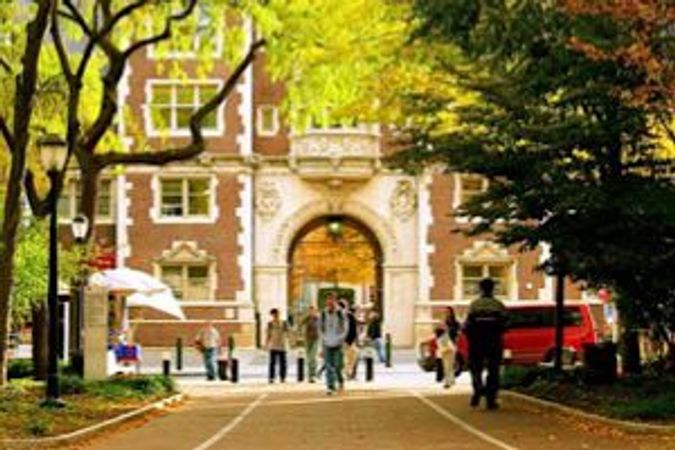 Despite initially facing resistance from the Hillel of Greater Philadelphia, student members of J Street at the University of Pennsylvania were able to host an event at Penn’s Hillel featuring Breaking the Silence, a group of Israeli Defense Force army veterans who speak out against Israeli military policy.

Thursday’s event drew about 60 people and there were no protests according to Akiva Sanders, a junior and co-president of J Street UPenn.

Shapiro, who noted that many Penn Hillel students would like to live in Israel after graduation, said that it was, “important for people to understand all the different details of the situation in Israel and the situation produced by the policies of a government that we give a lot of money to and we also support.”

J Street began planning to have a speaker from Breaking the Silence come to campus in October but was soon notified that Hillel of Greater Philadelphia would not allow the event to be held in the Hillel building. In January, J Street created a petition to support the event, which was signed by 27 Penn Hillel student leaders.

Sanders said the petition made the point that, “people across the Jewish community amongst my generation really want to have a kind of conversation that is supportive of Israel, loving toward Israel, but is thoughtful and can deal with the realities of the situation.”

On March 13, the event was finally approved. In an article posted on the website of The Daily Pennsylvanian, the J Street UPenn Executive Board said the event was “fraught with controversy” because of the political beliefs of “certain donors” of Penn Hillel.

On Friday, Lori Lowenthal Marcus wrote on the website of The Jewish Press that Hillel was “guilted” into hosting the event that’s sole purpose was to, “indict and delegitimize the defense forces of the Jewish State.”

Sanders said that he didn’t quite understand what it meant to be “guilted” into holding the event and in the end Hillel executed their best judgment. Representatives from Hillel could not be reached for comment.

In 2010, Jeremy Ben-Ami, J Street executive director, faced similar resistance when he was scheduled to appeal at Penn Hillel. Earlier this year, the Harvard College Progressive Jewish Alliance planned to host an event at their local Hillel with the Harvard College Palestine Solidarity Committee entitled, “Jewish Voices Against the Israeli Occupation.” Hillel International ruled that the event was against Hillel guidelines. In February, Harvard Hillel executive director Rabbi Jonah C. Weinberg said that Hillel has a clear policy against sponsoring events with groups that support the movement to boycott, divest from, and implement sanctions against Israel, and that his organization “cannot foster the appearance of cooperation with that agenda.”