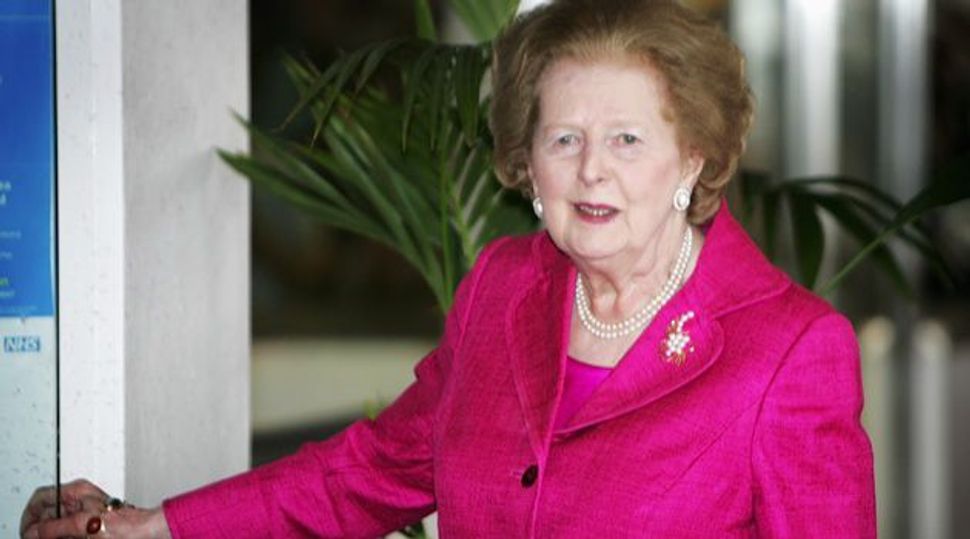 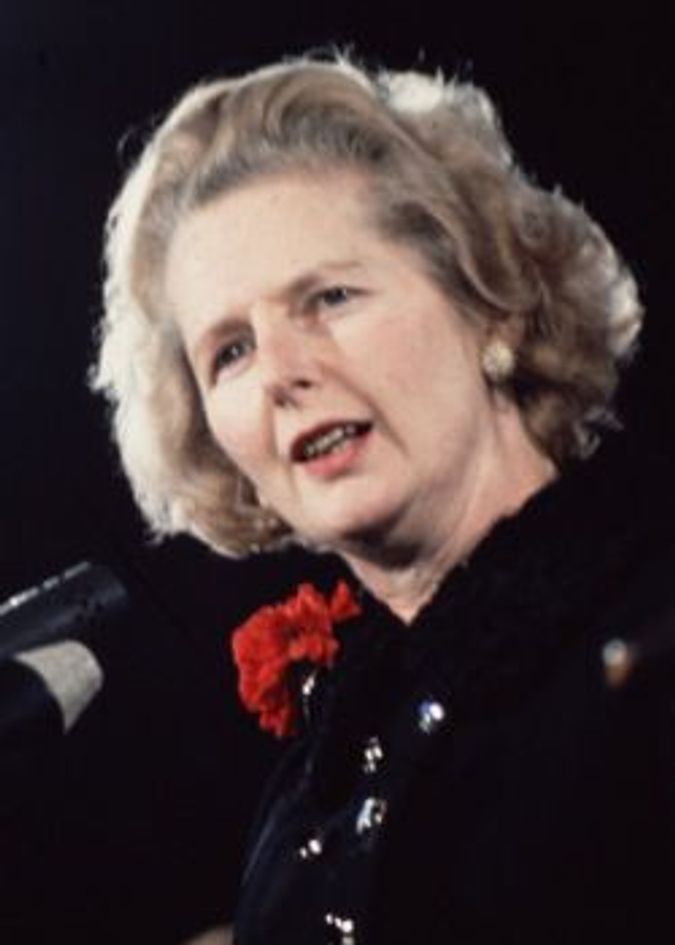 Margaret Thatcher was a challenge to most feminists, myself included. She was well into her second term as Britain’s first woman prime minister when I moved to London as a foreign correspondent. Beneath the polished veneer that so tantalized Americans at that time, Britain was in utter turmoil — bludgeoned by terrorist violence, divided by the brutal miner’s strike and economic upheaval, and uncertain about its role in a changing Europe.

Anyone trying to steer this battered ship of state would court controversy, but Thatcher didn’t just court it. She grabbed it by the lapels, yelled in its face and dared it to respond.

She wasn’t at all what one would expect of a woman leader, then or now. Was that right? Was that fair?

Thatcher exemplified the stereotype of the driven “first” woman to run any major organization, never mind a powerful nation — often from the right, politically and socially, and burdened by proving she was everything a man was, and then some. In that sense, it may be unfair to impose upon Thatcher in the 1970s and 1980s the standards and expectations of today.

When she went to war in the Falklands, when she stared down the fearsome head of the miner’s union, when she lectured American presidents and commandeered Parliament to do her bidding, she no doubt had to show that a woman can do these things with the same surety and determination as a man. But there are other ways that she could have dealt with being the “first.” She could have helped other women. She could have been attentive to the way her strident policies were affecting Britain’s most vulnerable citizens. She could have tried to change the system from within. And she did none of that.

If I remember correctly, Thatcher was the only woman in her cabinet, and certainly the only mother. But never did she allow herself to sympathize with the plight of the working woman or present herself as a role model. In fact, the one time I remember discussing “women’s issues” with her at a reception for foreign press, she noted that she could only have run for Parliament as a mother because she represented Finchley, an area of north London within an easy commute of Westminster. Well, most aspiring British women politicians couldn’t afford to live in Finchley. She never took it upon herself to encourage other women around the country to run, or to consider how the political system might make that more possible.

And while I admire her fortitude in seeking to free the British economy from the suffocating “Nanny State,” as she liked to call it, she and her government could have done more to ease the suffering of millions of working people hurt by this wrenching shift. Not everyone can pull themselves up by their bootstraps the way she did (helped by the scholarship to private school and the admission to Oxford.) Government should be there to soften the blow of unfettered capitalism, but too often, Thatcher turned the other way.

Margaret Thatcher may well have saved Britain — I’ll leave it to the historians to render that judgement. She advanced the cause of women simply by being who she was, but she left no legacy as a leader any different from that of a man. I only wish that she had trained some of that astonishing determination toward those who, because of gender, race or circumstance, were forced to struggle to get ahead or even to survive. Not everyone can succeed like Margaret Thatcher.