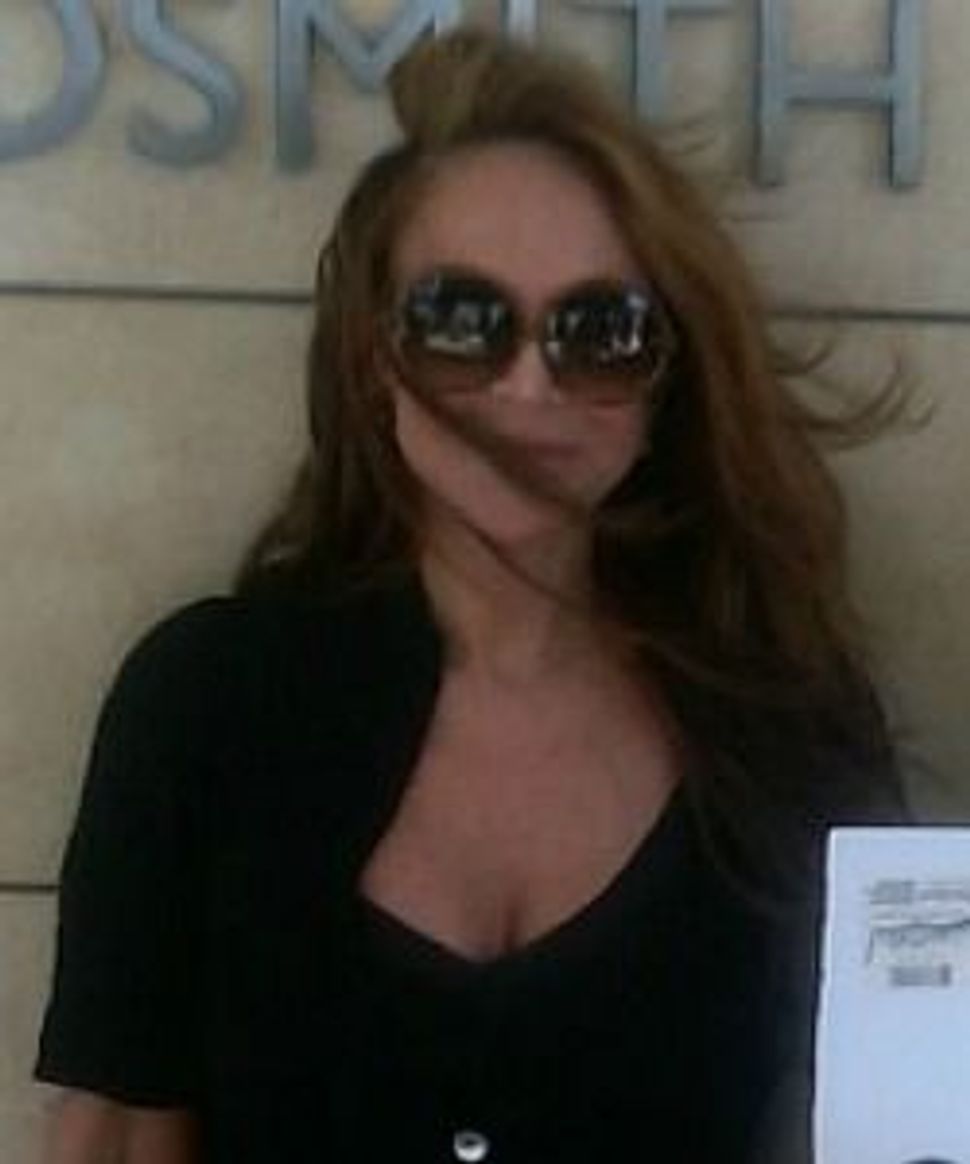 It was after 11 p.m. yesterday that I first heard the news that my synagogue, the Great Neck Synagogue, had announced the cancellation of a speaking engagement by Pamela Geller, founder of Stop Islamization of America (SIOA), described as a “hate group” by the Southern Poverty Law Center. I breathed a great sigh of relief. I quickly stopped writing the piece I was working on about how my heart was broken by the intransigence of the synagogue and its leadership in confronting a moral challenge.

Despite the cancellation, I am still filled with pain. When the synagogue announced its decision to cancel Geller’s talk, originally set for April 14, it cited “security concerns,” particularly for member families and their children. This indeed may be the reason that the executive board of the synagogue cancelled the event.
In my heart, I hope it was not the only reason. I hope the leadership was (at least unconsciously) influenced by the virtual flood of phone calls, emails, and private conversations in which Great Neck Synagogue members, as well as others, made the point that even though Geller has the right to speak, the synagogue does not have an obligation to offer her its pulpit.

I wish my synagogue had spoken of the moral question. I wish the leaders had stood up and said, “We didn’t initially realize what Geller represents. Now that we do know, we will stand proudly against hate speech.” I wish that they had noticed that Geller’s concerns about radical Islam often morph into a vilification of all Muslims and the Islamic faith. Her language encourages denigration and dehumanization, rather than constructive discussion and cooperation.

What is even more distressing to me is the reaction that the cancellation has engendered. The commentary on the blogosphere, including a statement posted on Geller’s website, now denigrates the synagogue and its leaders. The vitriol and hatred in these postings are frightening. Both sides in this conflict feel that they are right, that they own the moral high ground, and that an evil is being perpetrated. But a quick survey of these postings will find that the supporters of Geller have totally lost the capacity for civil discourse.

I had planned to use two quotes from Elie Wiesel in my original post about the Geller invitation. His most famous one is: “Indifference to evil is evil.” And then, just days ago, on Holocaust Remembrance Day, a young friend posted this, also from Wiesel: “I swore never to be silent whenever and wherever human beings endure suffering and humiliation. We must always take sides.”

I feel that these quotes give me added strength to do what I think is right. And then I read scores of quotes online from supporters of Geller,also using the example of the Holocaust as a reason that she should be permitted to speak. Most used the phrase, “Never again.” Who knew that even the Holocaust can be used to justify such disparate viewpoints?

When I got into my car this morning at 8:00 a.m., a radio newscast informed me that Geller had declared that her talk was cancelled due to “relentless intimidation, bullying and threats.” In fact, she said, “leftist thugs, pushed and prodded by Islamist supremacist…… threatened a march on the shul.”

I sat in the car stunned. What was true was that my husband and I had petitioned the Village of Great Neck for permission for a peaceful demonstration, which would have taken place across the street from the synagogue on the Sunday morning of Geller’s talk. It was clearly written in the petition that the demonstrators would be “polite and law abiding.” There were no microphones or speeches planned for our event, just placards with messages like “Say NO to Religious Bigotry” or “Great Neck Synagogue Members Support Religious Tolerance.”

The organizers were all members of Great Neck Synagogue, parents and grandparents, community leaders and community activists. We wanted to show that not all members of the synagogue agreed with the decision to invite Geller. We wanted to be able to stand proudly. We wanted, as Rabbi Abraham Joshua Heschel, wrote, “to pray with our feet.” As of yesterday, we were the only group to file a petition to assemble on the day of Geller’s speech. I have been called many things, but this was the first time I have been branded a “leftist thug.”

Why did we plan to protest? We want our synagogue to be known for the many extraordinary programs in which we’ve participated: sending busloads of demonstrators to Washington D.C. to protest the genocide in Darfur; organizing a 25-person relief mission to rebuild New Orleans in the wake of Hurricane Katrina; sending food for the holidays to impoverished Jewish families as well as to the food pantry sponsored by a local church; and being home base for a Women’s Tefila group, which offers meaningful rituals for many of the developmental milestones that Jewish girls and women face. And so it seemed untenable that this synagogue would be stuck in such a terrible morass, getting attention for offering a platform to hatred and bigotry.

I am thrilled that the Great Neck Synagogue has cancelled the event for Geller. I remain brokenhearted for the underlying anxieties, fears and hatreds that it exposed.

Nechama Liss-Levinson, Ph.D. is a psychologist and author. Her most recent book, When the Hurricane Came was chosen as a finalist for the National Jewish Book Awards, Children’s and Young Adult Literature.