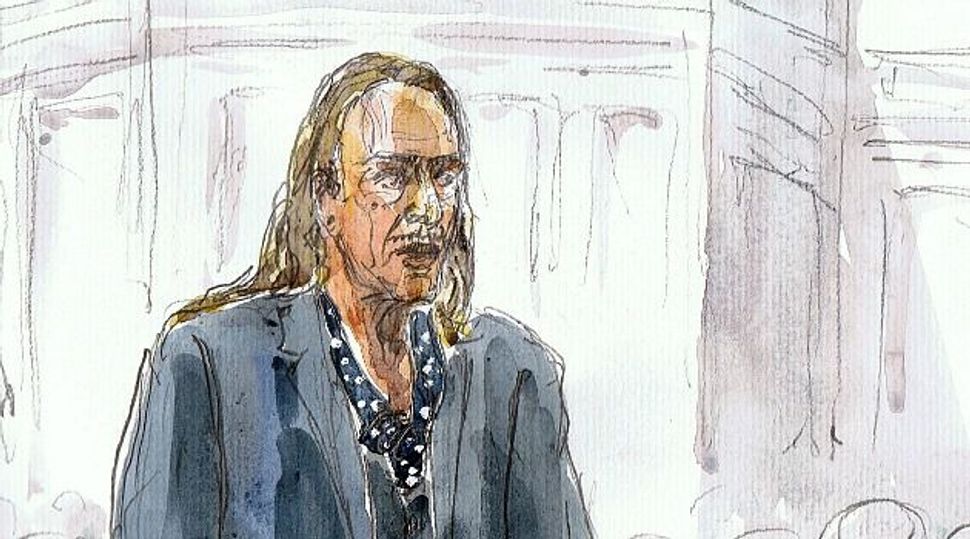 Should John Galliano ever be allowed in polite company again? And who gets to decide? It’s not easy being a daredevil fashion wunderkind with admitted drug and alcohol addictions and a penchant for outrageous statements and even more outrageous dress.

Galliano, the former head of the legendary Christian Dior fashion house, was ousted in 2011 after hurling anti-Semitic statements in a Paris bar, and derided again for supposedly mocking Haredi Jews with an outfit that could have been an intentional slur but, honestly, given what he wears, one couldn’t tell.

Now Parsons The New School for Design is being petitioned to rescind an invitation to Galliano to teach a three-day course. The petition was circulating days after the Israel Broadcasting Authority said that he could not design the dress worn by Israel’s contestant in the Eurovision song competition, whom the IBA supports.

Is Galliano a permanent affront to Jews and to all good-hearted people everywhere? Or is he, in the words of his unlikely defender, Abraham Foxman, president of the Anti-Defamation Leagure, a “poor shnook” with an addiction problem who is trying to make amends?

In a recent interview with the Forward, Foxman described how he was asked to meet with Galliano, and ended up counseling him five or six times, giving him books to read and introducing him to rabbis and Holocaust scholars. Foxman is clearly convinced that Galliano has repented, and the ADL leader criticized those who don’t or won’t see it.

While we reject designating one man the arbiter of who is anti-Semitic and who is not, Foxman asks the right question: What else should Galliano do? Even if we don’t forget, when should we forgive?