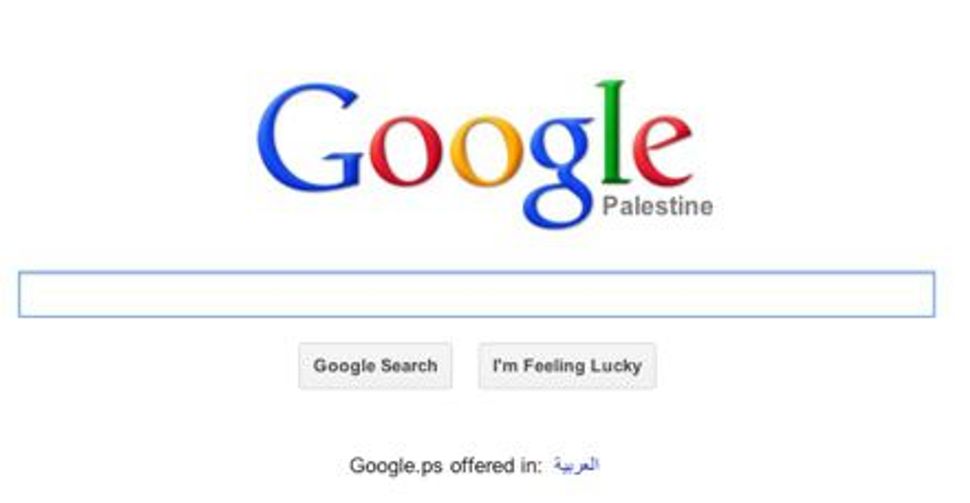 At least on Google, it’s Palestine. 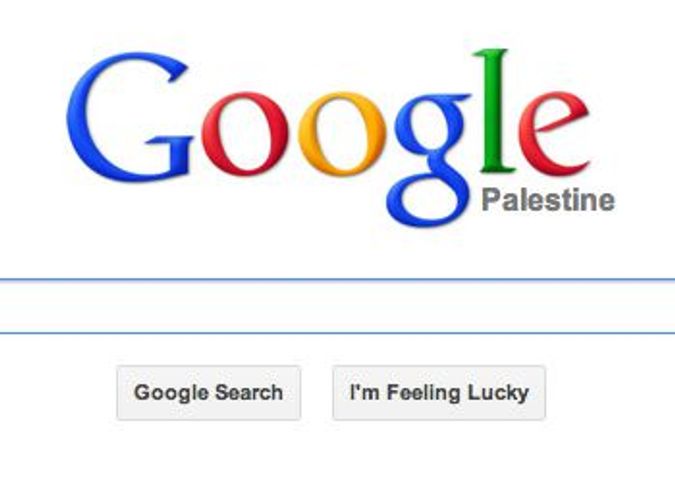 The company made waves this week when it changed the geographic tagline for the Palestinian version of its search engine, Google.ps, to read “Palestine” instead of “Palestinian Territories,” Foreign Policy reported.

“We’re changing the name ‘Palestinian Territories’ to ‘Palestine’ across our products,” Google spokesman Nathan Tyler said in a statement to the BBC. “We consult a number of sources and authorities when naming countries.”

“In this case, we are following the lead of the UN, Icann [the Internet Corporation for Assigned Names and Numbers], ISO [International Organisation for Standardisation] and other international organisations.”

In November, the U.N. General Assembly voted to recognize the Palestinian Authority as a non-member state.

Dr. Sabri Saidam, an advisor to Palestinian President Mahmoud Abbas, told the BBC that the Palestinian Authority had asked Google and other international companies to use the term “Palestine” instead of “Palestinian Territories” after the U.N. vote.

“Most of the traffic that happens now happens in the virtual world and this means putting Palestine on the virtual map as well as on the geographic maps,” he said.

It comes as no surprise that Israeli officials weren’t pleased.

“Google is not a political or diplomatic entity, so they can call anything by any name, it has no diplomatic or political significance,” Foreign Ministry spokesman Yigal Palmor told The Times of Israel.

On Twitter, some saw the name change as a significant step:

Others thought the company could have gone further:

And some users who disagree with the tech giant’s decision won’t be Googling anymore:

What do you think about Google’s decision?