Taking Pulse of the Shtetl-Sphere 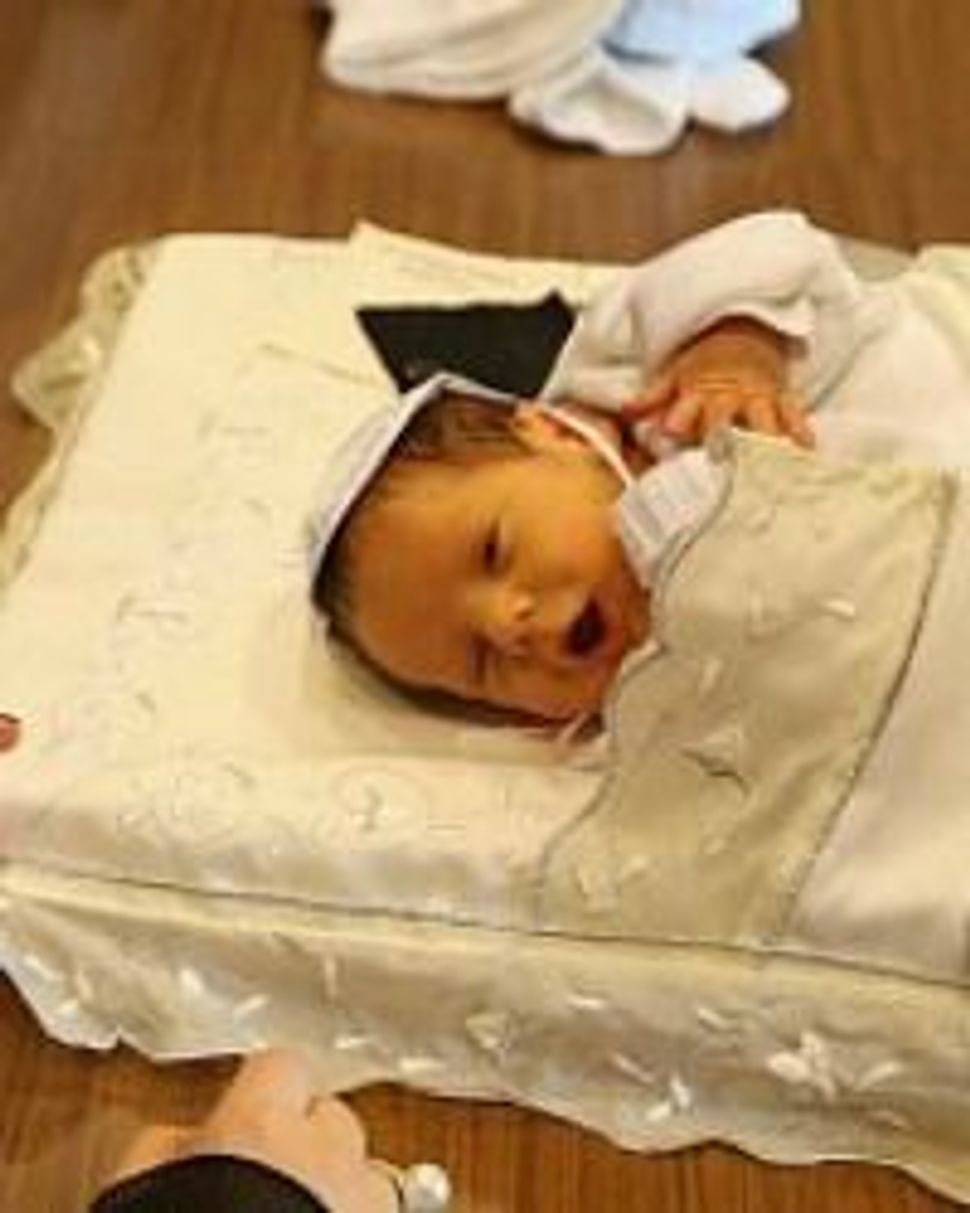 In the legendary days of the Yiddish Forward, Ab. Cahan, the founding editor, could leave his office at 175 East Broadway and roam the streets, synagogues, restaurants, schools yards and tenements of the Lower East Side to listen to his readers. And he did, often. It helped him keep a finger on the pulse of his community and enabled the newspaper to directly connect with and reflect the ongoing concerns of his readers’ daily lives.

Now my office is on the eighth floor of a building in Lower Manhattan, largely removed from most of our far-flung readers. But I am able to tap into a virtual Lower East Side in cyberspace — a shtetlsphere, if you will — where engagement with readers can produce an ongoing conversation and some terrific journalism.

That’s what we’ve been doing this year. I hope you’ve noticed.

We began by asking you to nominate your most inspiring rabbi, and the result was a mesmerizing set of profiles of spiritual leadership across the nation. Then we asked for “Six Words on the Jewish Mother” and the result is published in this week’s paper — 18 charming, concise, hilarious odes just in time for Mother’s Day. A similar project for Father’s Day, also in conjunction with Smith Magazine’s Six-Word Memoir®, will commence soon, with a May 29 deadline for submissions.

Tell us your experiences with circumcision

But before then, we invite you to take part in a different kind of conversation on the brit milah, the circumcision ritual that has been a staple of Jewish life for millennia and is now under assault, from within and beyond our community. It’s a ceremony that inspires emotions ranging from rejoicing to repugnance — with dissonant combinations of everything in between. We would like you, our readers, to share your experiences as parents of a Jewish newborn facing this ancient, primal rite, or as an adult who chose to enter the convenant. Were you conflicted or inspired? Was it a moment of discovery or of disgust? Or did you, perhaps, walk away from it? What were the consequences?

As you can see, our efforts to engage readers span from the celebratory to the serious, as befits a publication that seeks to capture the many facets and challenges of American Jewish life today. Join us.

Taking Pulse of the Shtetl-Sphere