More Killed by Toddlers Than Terrorists in U.S. 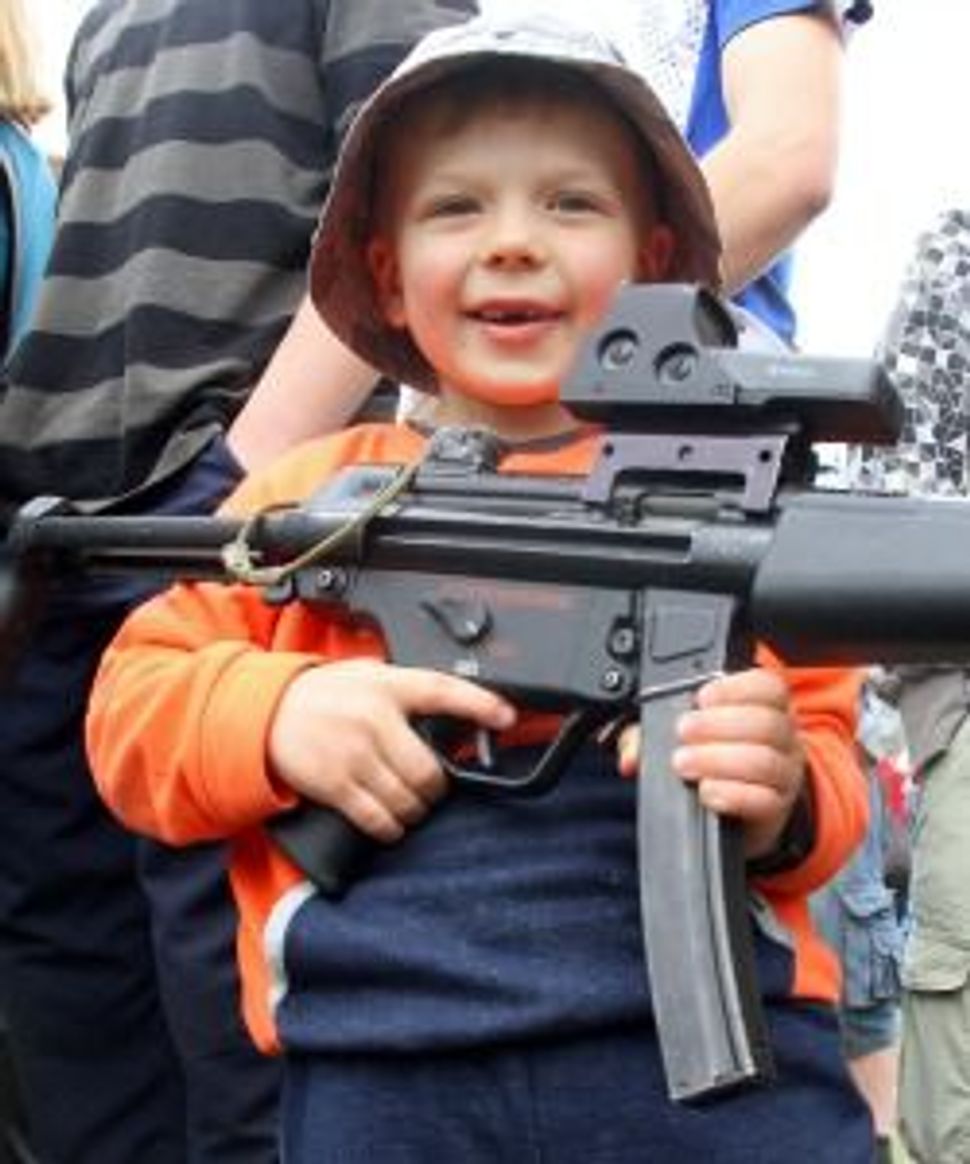 Number of persons killed on American soil so far this year by terrorists: 3.

Number of persons killed on American soil so far this year by toddlers: 5.

Note that three of the toddler killings occurred on the same day, April 9, six days before the Boston Marathon bombing.

The most recent took place last Tuesday, April 30, when a 5-year-old in Cumberland County, Kentucky, killed his 2-year-old sister Caroline with a child-size .22 caliber “My First Rifle” his parents had given him as a gift. These deadly toys are manufactured by Crickett Firearms, which reportedly has taken down its website since the shooting.

Strangely enough, it took me several hours to track down this list. If there’s a national registry of this shocking type of shooting, I can’t find it:

And these three non-fatal shootings:

Hat tip to Facebook friend Jonathan Freund for putting me on this trail.

More Killed by Toddlers Than Terrorists in U.S.