If Jews Are a Race — Which One? 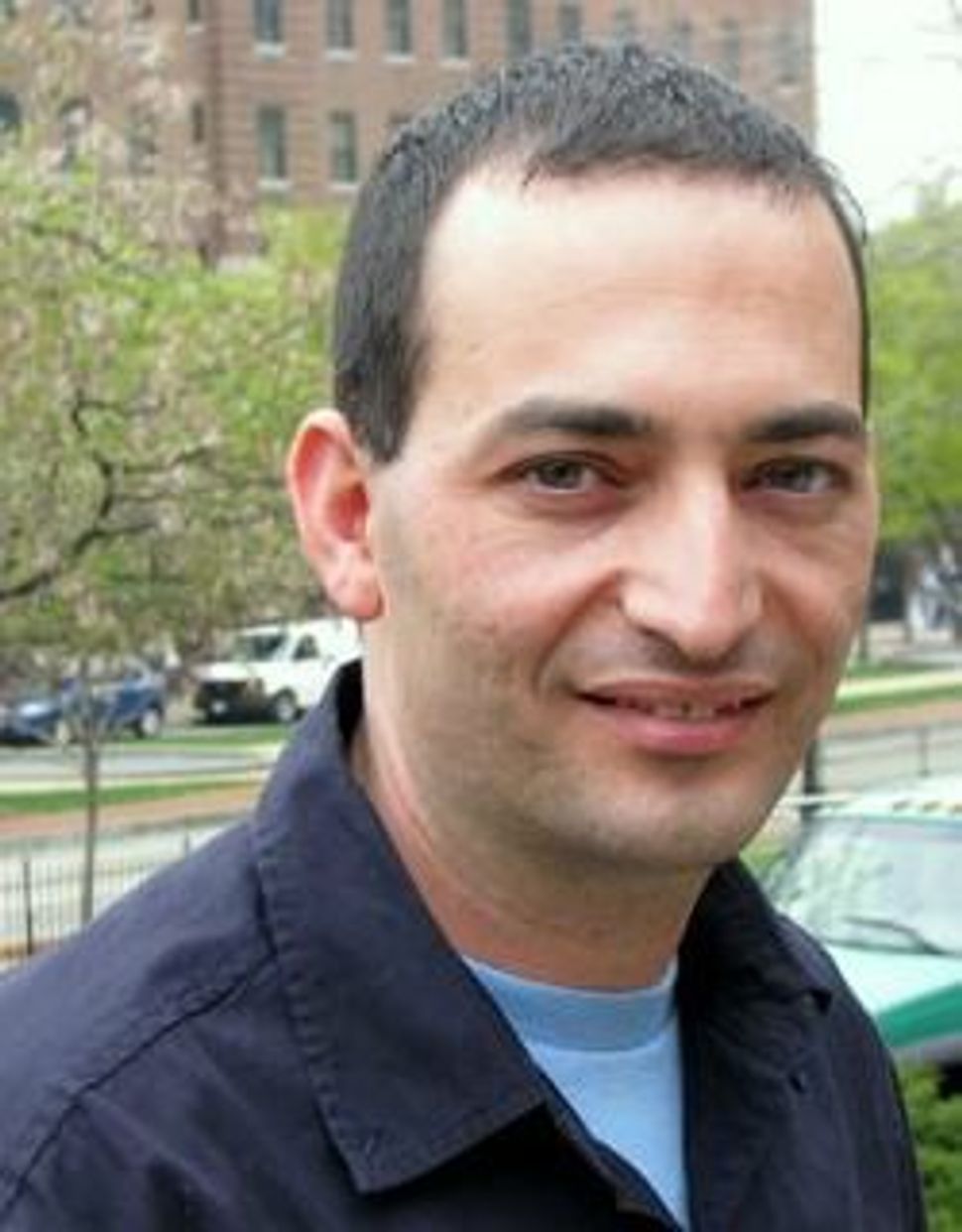 It’s no surprise that Johns Hopkins geneticist Eran Elhaik stirred a hornet’s nest of controversy with his claim to have debunked the scientific theory that Jews are mostly members of a single race, with origins in the land that is now Israel.

But as Rita Rubin, the science writer who penned the Forward’s piece on the dispute, points out, Elhaik isn’t really saying Jews aren’t a distinct race — he’s questioning which race. And that makes all the difference.

“I think what’s at stake is how we Jews view ourselves,” Rubin told the Forward’s Paul Berger during the paper’s weekly podcast. “The conventional wisdom is that we are a people descended from the indigenous Jews of Judea and Samaria …. This new study says that’s all wrong even though it’s been backed up by well-respected scientists in well-respected journals.”

Elhaik’s study flies in the face of 15 years of studies by notable scientists and geneticists who found that Jews — and Ashkenazi Jews in particular — bear more genetic similarities to fellow Jews than their non-Jewish neighbors.

The theory, most strongly promulgated by Yeshiva University geneticist Harry Ostrer, asserts that Jews are mostly descended from a group of people who lived in what is now Israel during Biblical times. That theory, of course, is a critical emotional and political cornerstone of the Jewish claim to Israel.

Elhaik doesn’t dispute that Ashkenazi Jews are mostly descended from a single group of people.

But he identifies their forefathers as the Khazars, a genetically heterogenous Turkic people with links to many other peoples in the Caucasus. A group of Khazars migrated from present-day Armenia to Eastern Europe in the 12th and 13th centuries. According to Elhaik’s research, the Khazars later massively converted to Judaism, forming the basis of today’s Ashkenazi Jews.

It’s a perfectly respectable story about ancestry. But it pointedly leaves out the connection to the land of Israel, which is the most important part for many Zionists.

Indeed, the real issue, Rubin pointed out, is how this information is being used. Critics of Israel and anti-Semitic bigots have used Elhaik’s claims to trash the Jewish claim to Israel.

“Bloggers have kind of jumped on his research,” she said. “Anti-Zionist bloggers are saying ‘See, Jews don’t have a claim to Israel.’”

There are also a few snags in the study itself, as Rubin points out in the Forward podcast.

Because the Khazars have not existed as a distinct people for “hundreds of years,” Elhaik used modern-day Georgians and Armenians to test for genetic markers. Many scientists have pointed to this decision as a reason to question his findings.

So who to believe?

After spending weeks researching the story, Rubin says she still has plenty of questions about Elhaik’s findings. And she finds the reaction to his study, in many ways, as interesting as the scientific debate itself.

“It’s tough,” she said. “What [Elhaik] is saying is that [it] used to be anti-Semitic to say that Jews are a race. And now he’s being called anti-Semite because he’s saying Jews aren’t a race, it’s a religion.”

If Jews Are a Race — Which One?