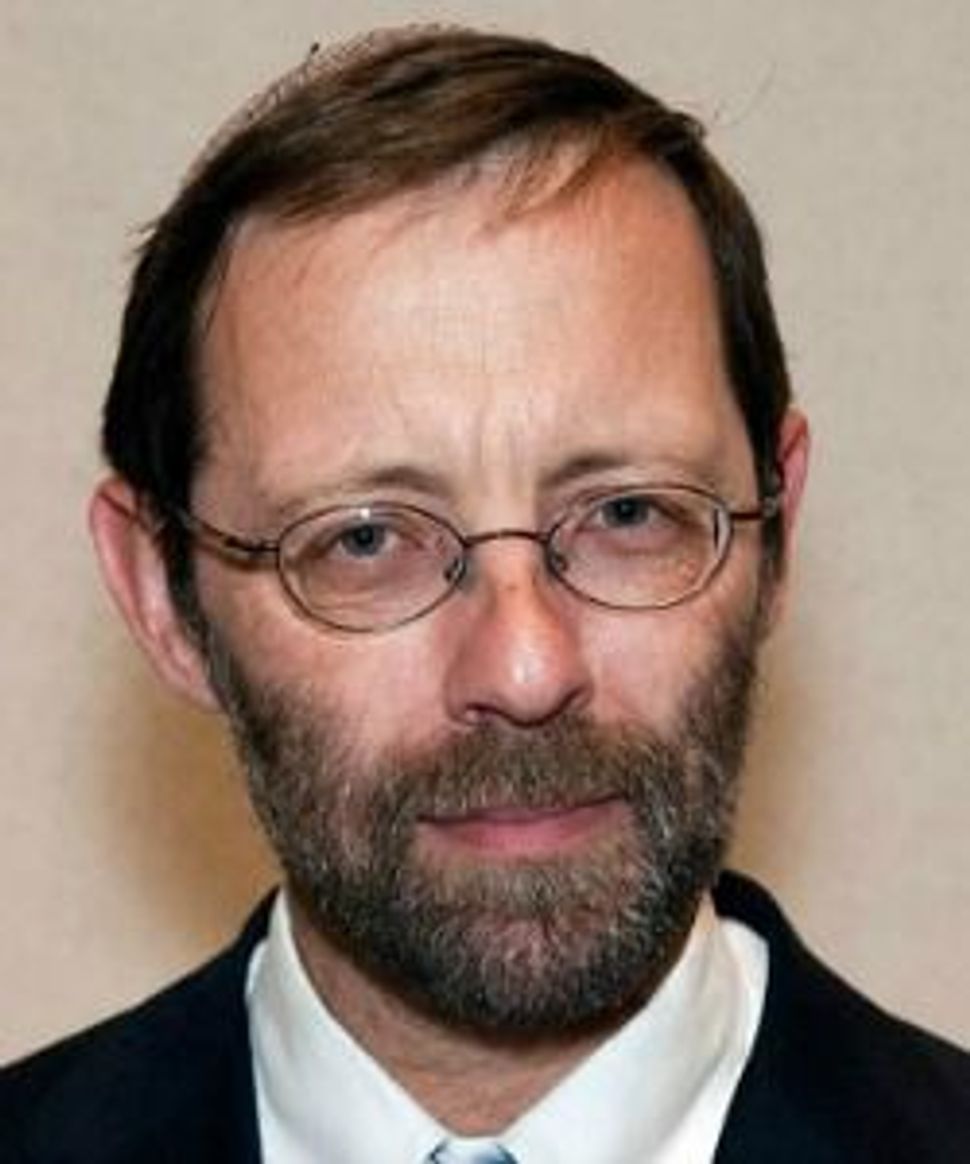 We have watched the meteoric rise of Benjamin Netanyahu’s nemesis in the ruling Likud party with considerable interest. Moshe Feiglin has been battling for years to represent the party in Knesset for years, and finally in this year’s general election, he was too strong for the party establishment to stop him.

However, his fight was never just for a Knesset seat, but to institute his agenda in the party — and he seemed of recent to be making progress. This week, however, Feiglin finds himself more marginalized in his party than for years, and stripped of his position on an important Knesset committee.

Close to the top of Feiglin’s agenda is the issue of Temple Mount — he ascends monthly, and strongly argues against the site’s management by a Muslim trust and against the Israeli regulation that Jews can’t pray publicly there.

Earlier this month, Netanyahu banned Feiglin from going to the Mount, claiming that given his lawmaker credentials his visits there could prove a threat to public security. Feiglin reacted by suspending himself from the coalition. “I knew there would eventually be a crisis of confidence between me and the coalition over one diplomatic move or another, but I certainly did not think it would come so soon,” he said..

With no end in sight to his coalition rebellion, he has been replaced on the Knesset Education Committee. But there’s no sympathy from the rest of Likud, even lawmakers who are ideologically drawn to Feiglin’s position on Temple Mount.

Why? Because Netanyahu has strategically brought other right-wingers in the party close to him. For example, the keen rightist Yariv Levin, who would’ve been an obvious candidate to side with Feiglin, is now the coalition chairman whose job it is to discipline Feiglin for his boss Bibi. And Levin is also his replacement on the Education Committee.

It seems that Netanyahu has used the Temple Mount, the cause that many expected Feiglin to employ to catapult his political career forward, to rein him in.