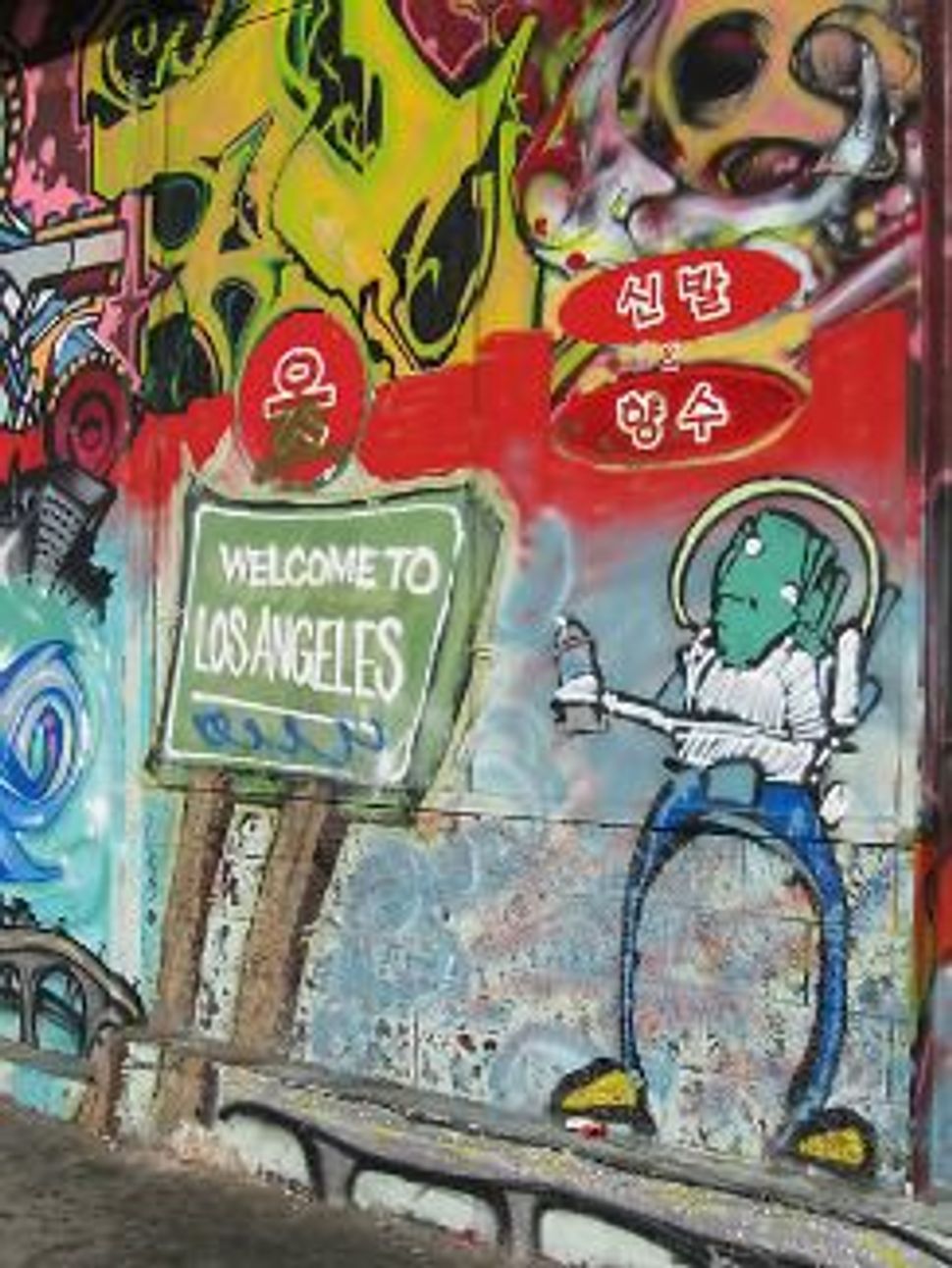 My post yesterday about Jewish Los Angeles mayors before Eric Garcetti touched off a flurry of exchanges among writers and scholars who study Southern California Jewry. Among the questions raised were whether Abel Stearns’ serving as alcalde (Spanish for mayor) of el Pueblo de Los Angeles in 1850 counts as being a mayor of a city and whether Bernard Cohn’s two-week service as acting mayor in late 1878 counts as having been elected mayor. Probably the most important, however, is whether Abel Stearns, whom I described as the first Jewish mayor of L.A., was in fact Jewish.

For the record, I was relying on a reference to Stearns’ Jewishness that I found in the records of the Historical Society of Southern California, here. Since the questions were raised I’ve done some digging and found reasons to doubt my first source, including files like this.

However, my friends and fellow journalists Tom Tugend and Rob Eshman (as well as L.A. Jewish Journal’s Jonah Lowenfeld whom I hope to count as a friend אי”ה) brought the matter to the attention of a serious student of early California Jewry who happens to be high-power attorney in the entertainment industry. He says the evidence is quite clear that Stearns was not Jewish, whatever the Historical Society says. This isn’t one of those who-is-a-Jew cases, like why do we include Ryan Braun or Gwyneth Paltrow, but simple mistaken identity. Not that it really matters. But if you guys are bringing in lawyers, I’m bowing out.

Here’s what the attorney had to say (I have his full identity, but since he’s a private citizen participating in what he thought was a private conversation, I’ll leave it out):

Sorry for not being Abel to respond earlier.

Without wading into the pueblo v. village v. shtetl debate, it’s irrelevant here because Stearns was not a Jew (notwithstanding the source cited below, which is simply wrong) (See: www.ulwaf.com/LA-1900s/02.01.html). While Stearns was definitely a leading Angeleno, I have never seen him identified as a Jew (or having Jewish heritage) in any other source.

In fact, in a 1981 article on “A Study of Jewish Voters During Grant’s First Presidential Race, 1868” by the late Norton Stern (considered to be the dean of Western Jewish historians) published in the Jewish Historical Society of Southern California’sWestern States Jewish Historical Quarterly, Stearns was specifically identified among a list of “prominent, well known Gentiles.” The first Jew, Jacob Frankfort didn’t arrive until 1841; the first local Jewish political figure was Morris L. Goodman, a member of the first City Council formed when L.A. became an American city in 1850; and Bernard Cohn was the first Jewish Mayor pro tem, elected unanimously by his fellow City Council members (not by the citizens at large) to fill the vacancy when Mayor Frederick A. McDougall died November 16, 1878. Cohn served from November 21 until December 19, 1878.

Since then, similar to Cohn, several other Jews have served as Mayor pro tem pursuant to the City Charter when the mayor has been sick, absent from the state, etc. by virtue of their being President or President pro tem of the City Council (e.g. Joel Wachs, Garcetti, Jan Perry).

So for all these reasons Garcetti isn’t the third Jewish mayor; he is the first popularly elected Jewish mayor.