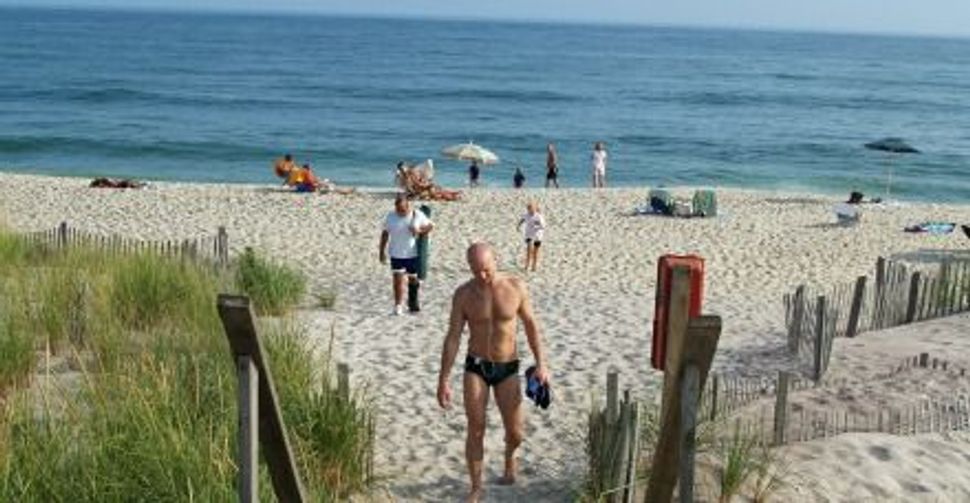 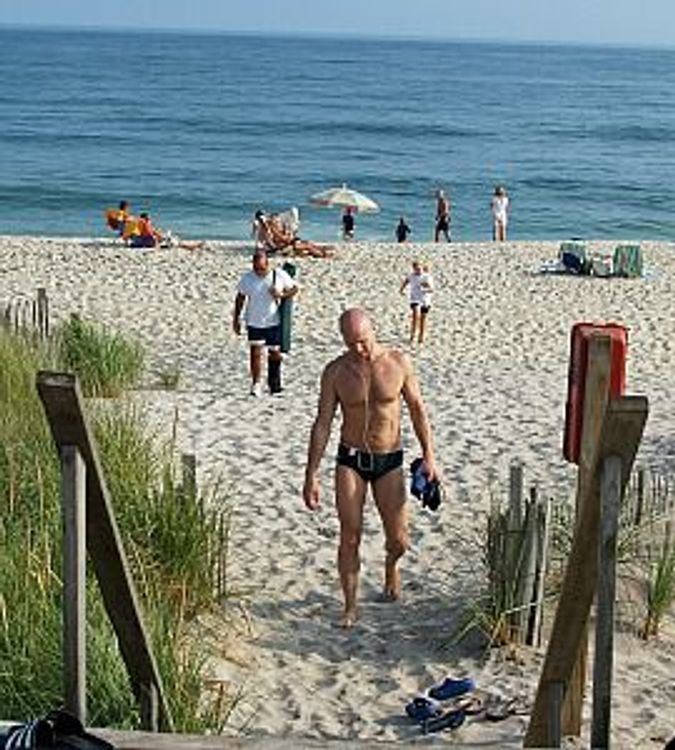 “The Pines is to gay people what Israel is to Jews. It’s the spiritual homeland.”

“There’s just a sense of history in the air, almost tangible but not quite,” Kirtzman told The New York Times this week as Fire Island continues recovering from Hurricane Sandy. “You just feel like you’re part of some kind of grand creation meant solely for gays.”

How do Fire Island and Israel stack up? With Kirtzman’s claim in mind, The Forward investigated.